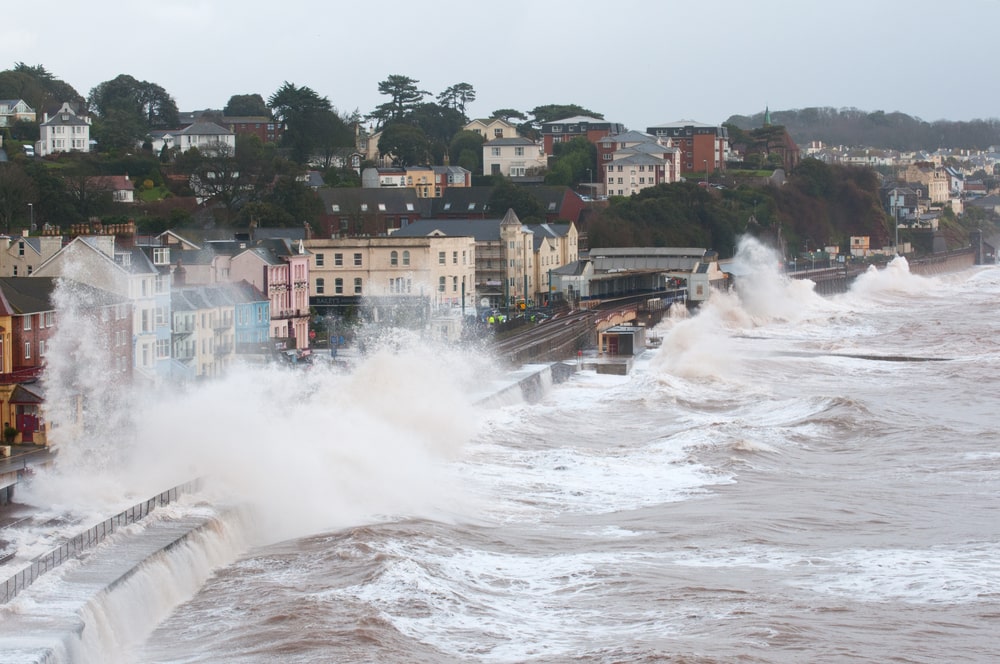 New research on the impact of multiple natural hazard events on global road and rail networks has shown that adding resilience to transport planning could reduce worldwide damages by up to 60% and save billions.

The study, ‘A global multi-hazard risk analysis of road and railway infrastructure assets’ led by Dr Elco Koks of ITRC-Mistral in conjunction with other researchers from the University of Oxford, the World Bank, and the European Commission Joint Research Centre, is available for free download via the Nature Communications website.

Damage to road and rail infrastructure due to natural disasters could result in annual costs on average of approximately $14.6Bn, globally.

It is essential that countries improve their transport planning by including risk information in their assessments, particularly around flooding exposure with over 73% of expected annual damages arising from surface and river flooding, and a further 15% of annual damages attributed to coastal flooding.

This finding is especially important at a time when multiple studies indicate upwards trends in flood risks alone.

Targeted improvements to road and rail networks will result in greatly reduced infrastructure spend and better future-proofing to prevent damage from natural hazards.

Natural hazards have a devastating impact on socio economic aspects as well as transport infrastructure, as experienced by populations across the world in recent events such as when Hurricane Maria hit Puerto Rico in 2017, when Indonesia was hit by a large earthquake in 2018, and during extensive floods in Japan in 2018.

To carry out the modelling, the researchers used state-of-the art global hazard mapping, combined with innovative analysis of approximately 50 million km of transport network data included in OpenStreetMap, and assumptions about the fragility and (re)construction of transport infrastructure derived from a variety of sources.

“The benefits of the additional cost of building in more resilience can easily be offset by higher efficiency in spending and service delivery, which can halve total spending needs,” explains co-author Dr Conrad Zorn, of the University of Oxford and ITRC-MISTRAL.

Building in additional resilience such as improved road design for better drainage and including flood barriers at planning stage, at an additional cost of around 2% of the road value, could result in financial savings of 60% of all the roads that are exposed to at least one flood event or more; and of over 80% of the primary and secondary roads flooded on average every year in upper middle income and tertiary roads in lower and middle income countries.

“The mapping and analysis carried out for this paper could be carried out on a more granular scale for individual governments or countries,” adds co-author Professor Jim Hall of the University of Oxford and Principal Investigator of ITRC-MISTRAL. “This methodology can be used to identify where the single points of highest risk and vulnerability are in their transport infrastructure system. It can also identify risks to take into account when planning new road and rail systems.”

The research was funded by a grant from the UK Engineering and Physical Science Research Council to the Infrastructure Transitions Research Consortium (ITRC). ITRC is currently researching other impacts on infrastructure such as the impact and cost of disruption to supply chains in global transport networks, including quantifying direct and indirect losses to particular countries from impacts anywhere in the world.