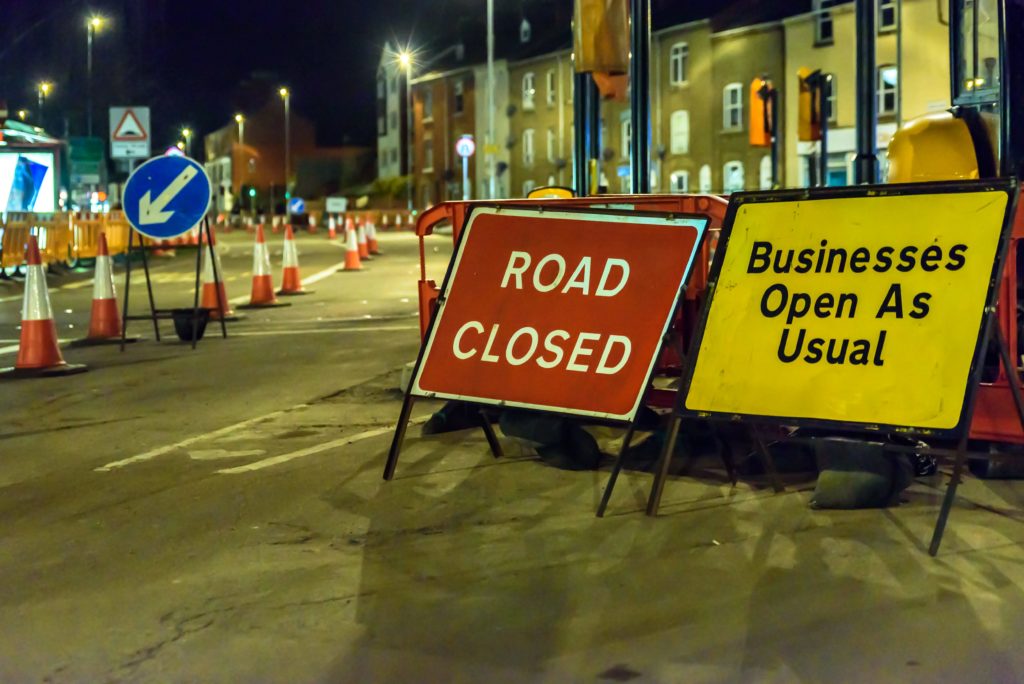 A consortium of high powered construction and road user interests have put forward proposals to the National Infrastructure Commission and the Department for Transport aimed at reducing the disruption caused by utility roadworks.

Commenting on the paper Professor Lord Robert Mair, said: “Congestion continues to be a major headache for road users and it is essential that industry, and government, look at ways to lessen the problem. It is important that the users, many who are tax payers, are considered equally alongside the need for utilities companies to undertake their work”.

Graeme Monteith, Pipe Jacking Association Chair, noted:  “We believe that the NIC is responsive to a progressive outcome-based solution to minimising strategic urban road disruption caused by utility roadworks. Non-disruptive solutions need to be prioritised in the interests of road users, local communities and other stakeholders wherever practicable and economic”.

In an open letter to Sir John Armitt, Chair of the National Infrastructure Commission, Graeme Monteith, on behalf of the consortium, notes the conflict between the requirement to install and upgrade essential utilities and the communities’ requirements for a continuous fully operational urban road network. It notes that one of our most important strategic infrastructures, key urban highways, lack coherent protection and management unlike other major transport networks such as those operated by Highways England and Network Rail.

The ICE Report noted other key areas to safeguard key urban roads to include a requirement for utilities to produce impact statements when carrying out works in congested urban areas, empowering highway authorities to enable them to dictate the use of non-disruptive installation and renovation techniques wherever practical and economic, and the further development of innovative technologies that can enable utility installation and renovation with minimal or no disruption to the highway infrastructure.

In its submission the consortium urges the National Infrastructure Commission to prioritise the pressures on urban road capacity in its forthcoming infrastructure assessment. It argues that there is a strong case for government to commission a review of the management of street works, in particular the economic impacts of disruption and the appropriate regulatory incentives that apply to the utility companies, as well as the availability, costs and benefits of the engineering options that exist for minimising the disruption caused by street works – including alternatives to breaking the carriageway at all. It suggests that such a review would need to draw in not just the perspectives of highway authorities and contractors but also the utility companies and their regulators.