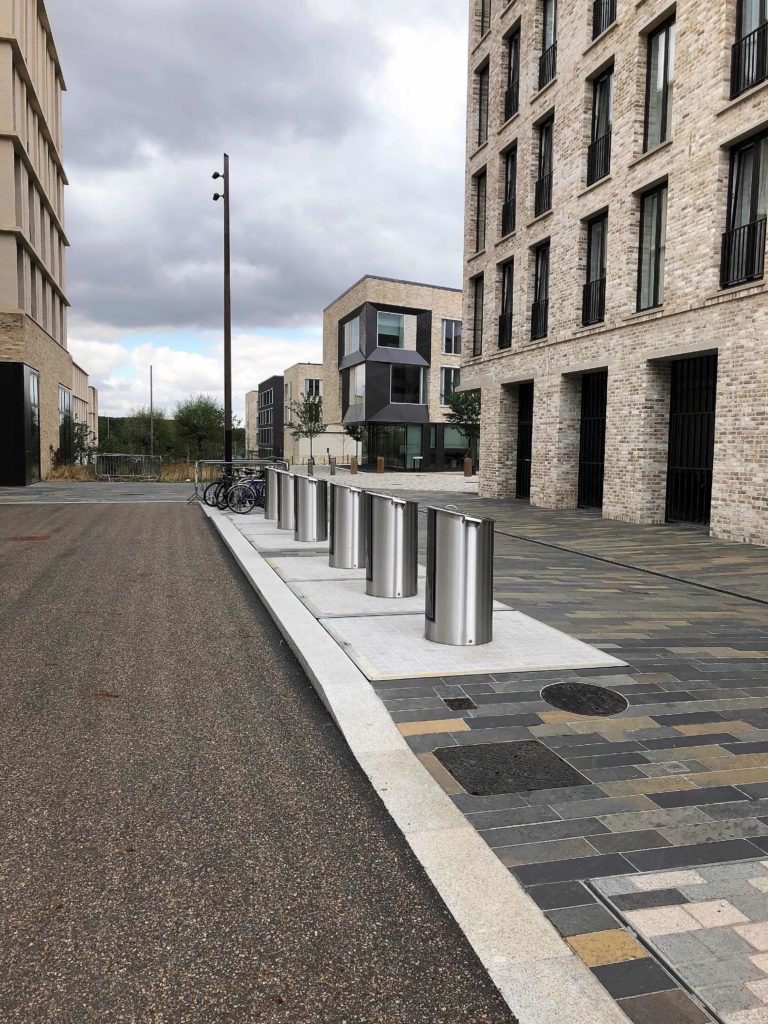 adi Group has set its sights on transforming the UK’s approach to waste management in 2021. The group has been bolstered in expanding its presence, after it was revealed that a local authority in North West England has bought into its innovative concept of underground waste systems.

The new framework agreement will give all publicly funded organisations access to acquire the unique waste solution.

adi Group and its Waste Systems division is the UK and Ireland distributor of innovative underground containers from Sotkon. These containers present a smart, sustainable 21st century approach to waste management with the Sotkon containers aiming to paint an altogether sightlier alternative landscape to the thousands of wheelie bins which line the country’s streets.

For Mark Burgess, Managing Director of adi Waste Systems, the bins present a massive opportunity to transform a sorely outdated aspect of the UK’s sustainability focus:

“It’s simply astonishing that the UK hasn’t clocked on to the benefits of underground waste systems as yet.

“We all know the picture: unsightly commercial wheelie bins in city centres, overfilled with rubbish spilling out before collection day – this is a scenario that really shouldn’t be happening in today’s modern landscape.

“When you go on holiday in Europe, I know I for one am always impressed generally on how clean and aesthetically pleasing the city centre pavements are.

“That’s because popular destinations like Portugal, Spain and France have widely bought into and are utilising the underground waste concept, keeping city streets clean despite the thousands of tourists and residents that use them every summer.

“It’s high time the UK woke up to this and realised the smart benefits in going green with underground waste containers.”

Sotkon has already installed more than 36,000 of its large capacity 3m³ and 5m³ containers throughout Europe. By utilising smart tags and fill sensors, the system is able to notify responding waste management organisations when they are full. Usage data can be captured at the point of collection, and logistic systems communicated with to determine optimum routing, so that carbon footprint and emission reduction benefits are realised.

In the UK, adi Waste Systems already has over 450 units installed or planned in the near future at the University of Cambridge.

And with adi’s underground systems set to be adopted and expand more widely across the UK with the solution’s green and cost-reducing concept, Burgess heads into 2021 with a positive outlook:

“What we’re doing is highlighting how forward-thinking city authorities, just like the pending ground-breaking framework agreement in the North West, can really set a precedent across the UK for a positive and effective change on how to manage waste into the next decade,” he added.

“Local authorities, planners, architects and construction development organisations – these are the types of people that can plan cities of the future with these systems in mind, so that their sustainability initiatives are covered in all aspects, as well as looking at the more widely publicised concepts like electric vehicle charge points and such like.”