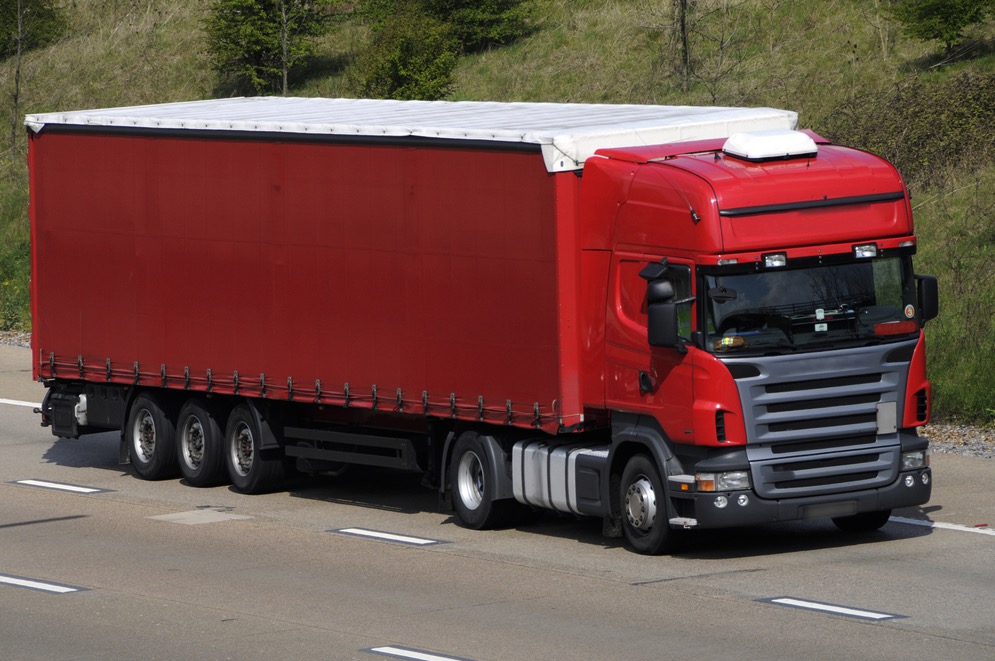 With a history dating back to 1819, Backhouse Jones Solicitors are specialists in logistics & transport, providing a bespoke service completely tailored for logistics.

How big a problem are false insurance claims against the transport industry?

All false claims are an issue, but the problem is exacerbated by the fact that many claims are highly suspect and may be thought false, but in order to accuse someone of a false claim you need the highest quality of evidence before you challenge their claim on the basis of fraud. It is sadly the rarest of cases where all the evidence comes together in such strength that you can rely on it to prove the fraud.

What can companies do to minimise their exposure to these claims?

Obtain as much evidence as possible as early as possible from the most reliable of sources, cross check it and challenge it to identify its strength before you plead fraud as you need to be certain.

In terms of safety cameras being installed on vehicles, is there an opportunity to improve drivers’ performance in addition to combating fraud?

Of course, any system which identifies driver related issues is good for safety for the driver as well as others. For example a driver suffering from micro sleeps due to an undiagnosed condition may be identified due to analysis of such film. Also driver behaviour towards road users and or passengers may be identified by such analysis, for example angry, road rage type responses to other road users might be shown and the driver can be dealt with accordingly.

There is also the chance thieves could be deterred by cameras…

I would suggest it is common sense that a thief might be discouraged if he / she thought they might be on camera, historical evidence suggests that the likelihood of being caught is a major factor in deterring a criminal, as opposed to the sentence. If a criminal thinks there is a good chance he / she will be identified and therefore caught he is surely less likely to commit that crime.

Many of the advantages associated with CCTV cameras seem to come from cameras outside the vehicle but what of inward-facing cameras?

Certainly post-accident analysis of accidents involving injury or even fatality greatly benefit from inward facing cameras, you can see why someone might have come off badly whilst others appear unhurt. Also you can demonstrate that a claimant was not injured who claims to have been.

Could inward-facing cameras also be used in protecting the driver?

I have dealt with many cases where a camera in the vehicle has helped the driver by looking at such footage it can be shown what he was doing in the moments leading up to the incident. It is true that it will also condemn the driver as well, as it will show what he is doing wrong, if that be the case.

What is the general reaction from drivers to the introduction of these methods?

Drivers are wary of anything that means they are constantly on film, I think this is a natural human response, would any of us like to be filmed doing our job every day, no one is perfect. However that having been said they are aware they are doing a job which could be dangerous to both themselves and others, as such most drivers when the requirement is properly explained understand it is a safety item which provided they do their job properly should help not hinder.

Does having CCTV systems installed on vehicles reduce insurance premiums?

I couldn’t comment on that, however, I think it must be something that the insurance company would take in to account when quoting for the policy, less claims reduces premiums and as such if CCTV reduces claims ultimately it should reduce premiums.