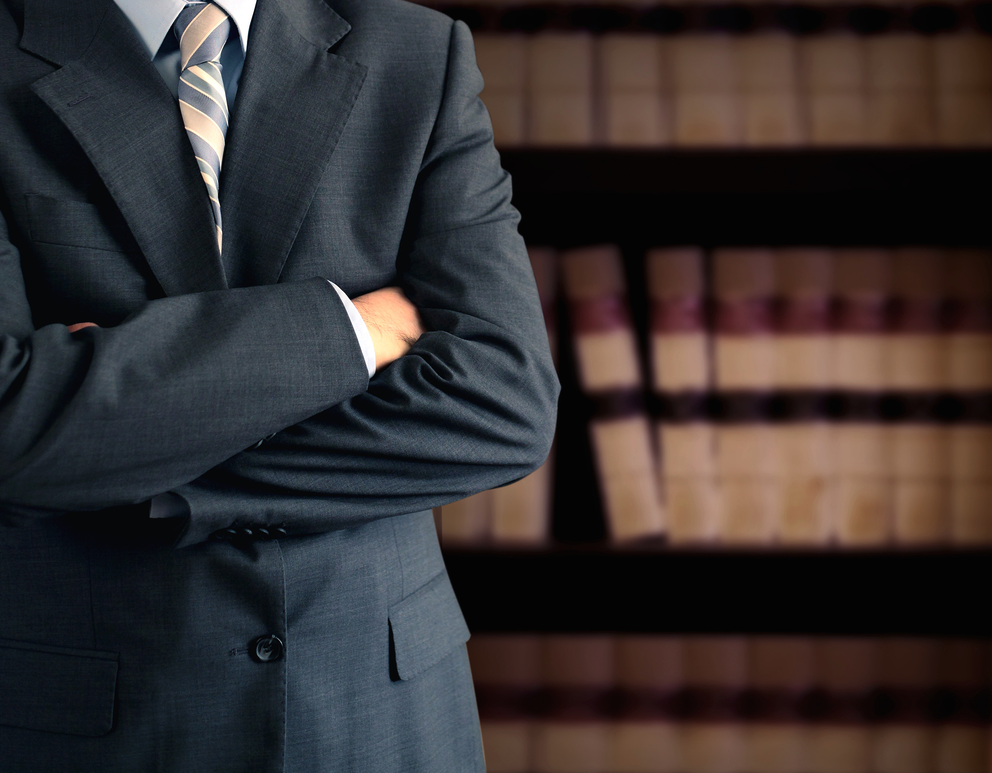 Whether you are being asked to give advice as a solicitor, architect, surveyor or any other professional, is there such a thing as “informal – you cannot sue me for negligence” advice?

We have all been there – the telephone goes and it’s your mother or your best friend asking for ‘informal’ professional advice because there’s a leak in their new conservatory or the neighbour has made a hole through their wall etc.

Do you as the professional owe your friends and family a ‘duty of care’ like you do to your clients?

In the recent case of Burgess and another v Lejonvarn [2016] EWHC 40 (TCC), the High Court was asked just that.

Lenjonvarn had architectural qualifications and was a long-standing friend of the Burgess couple. The couple planned landscaping works to their home and asked Lenjonvarn for advice. In fact, that advice extended to preparing designs and project management services, despite no contract or fee being discussed. This was not the first time that Lenjonvarn had provided professional services to the couple.

The friendship broke down with the couple criticising Lenjonvarn’s project procurement, project management, budgeting and cost control. The couple appointed a third party landscaper and subsequently claimed the delay and remedial costs from Lenjonvarn.

Liability can arise out of two legal principles: contractual and tortious duties. ‘Contractual’ is where there is a contract between the professional and the client, for example where the terms have been negotiated and agreed. Tortious is where, even in the absence of a contract, the law imposes on the professional a duty to give its services to certain standards of conduct.

Therefore, whilst you may not have a contract between you and your friend when giving professional advice, you may still owe a professional duty of care.

In the Burgess case, the Court held that although there was no contract between the parties, Lenjonvarn did owe a duty of care in respect of the supervision services and professional advice she provided, albeit gratuitous, and that the couple relied on those services which in law gave them a right to a remedy.

It should be noted that the Court reached this decision based on evidence of a more formal relationship, where services had been provided for a long period of time; as opposed to mere social and informal ad hoc advice.

This case serves as a good reminder that the law places duties on professionals, even where there is no contract and no fee. As Mr Alexander Nissen QC (sitting as a Deputy High court Judge) explained:

“In conclusion, it is established that in law a duty of care extends to the protection against economic loss in respect of both advice and any service in which a special skill is exercised by a professional. The duty can extend to negligent omissions as well as the performance of negligent acts. For present purposes, the relevant ingredients giving rise to the duty are an assumption of responsibility by the provider of the service coupled with reliance by the recipient of the service, all in circumstances which make it appropriate for a remedy to apply in law. The passages above make specific reference to the fact that a duty of care may be found to arise even in circumstances where services are performed gratuitously and in the absence of a contract. However, as identified by Lord Goff, in the absence of a contract it is important to exercise greater care in distinguishing between social and professional relationships.”

In order to avoid being caught up in a dispute, it is good practice to always formulate a written agreement with the recipient to your advice. Make the boundaries clear and negotiate the terms. Ask yourself if the advice you are giving is something which would be regarded as informal ‘one-off’ help, consider your own professional conduct rules and whether your Professional Indemnity Insurance would cover the scenario if it all went wrong.

If you want to be super cautious, just tell your mother that for once you are taking the day off! 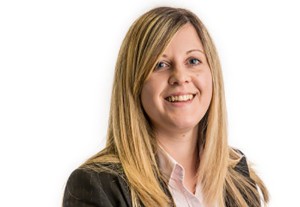