The rise of Artificial Intelligence in the construction sector 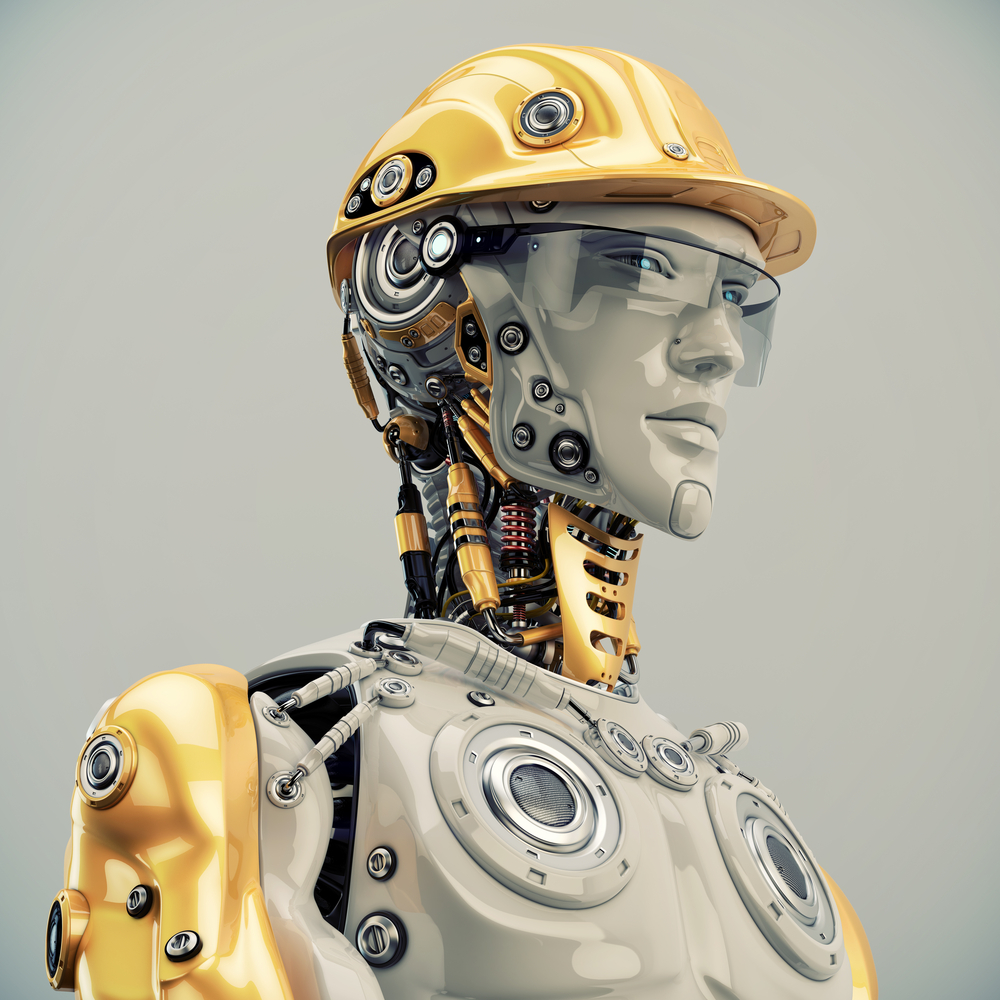 It is well documented that the construction industry is currently facing an increasing skills shortage and, as a result, many businesses are feeling the pressure. Carl Ghinn, Managing Director at Fixmart, looks at how artificial intelligence could provide a solution. 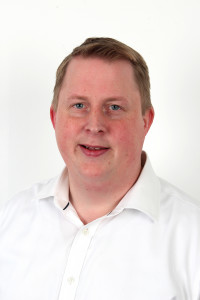 According to the Arcadis Talent Scale, in order for the government to meet its housing targets, the UK needs to recruit up to 400,000 people each year till 2021 with London and the South-East needing to recruit 110,000 people alone. That works out to approximately one worker every 77 seconds. However, should a hard Brexit take place, the UK could also miss out on an additional 215,000 migrant workers by 2020 making achieving these numbers seemingly impossible.

One way the industry and its suppliers are looking to work through the skills shortage is by offering time saving solutions. For example, at Fixmart, we offer our clients a pre-assembly option where we part build products in our warehouse before they are delivered. Most recently, this has included our walkways range which has been designed to help construction workers save vital time when it comes to assembly on site. However, the big discussion in the industry at the moment is how Artificial Intelligence (AI) can improve productivity and provide a solution to the skills shortage.

The case for machines in the workplace has been proven again and again and in many cases robots can increase efficiency and quality whilst reducing errors and waste. In fact, according to Forbes, by 2035, AI technologies have the potential to increase productivity by 40% and economic growth by 1.7% across 16 industries including construction.

As well as improved efficiencies, it can mean advances in health and safety, as robots and technology can be used to assess sites and complete jobs that may be too dangerous for humans. For example, researchers at Nottingham Trent University unveiled a pair of e-gloves that alert wearers when they experience vibrations that are likely to cause conditions such as carpal tunnel syndrome.

I recently read an article in Construction Enquirer that backs up Forbe’s claim. The article was about robots that had been programmed to lay up to six times more bricks than the average builder – 3,000 bricks a day compared to 500. On paper, that seems incredible, however, many have questioned its ability to engage with human obstacles such as corners or pillars. Consequently, this has highlighted other concerns workers have with the introduction of AI in the construction industry.

The first is the robot’s inability to problem solve outside their programmed area and as it is impossible to fully predict what can happen on a fast-moving construction site, the chances that every situation has been thought of is highly unlikely. This could result in mistakes, accidents and costly delays on projects. In addition, many in the industry fear that it will replace skilled workers resulting in a large number of people being out of work. Another concern is the risk of a loss of taxation and national insurance which might potentially have a big impact on the upkeep of vital infrastructures.

Recently, construction giant Balfour Beatty published its report: ‘Innovation 2050: A Digital Future for the Infrastructure industry”. They believe that by 2050, construction sites will be human-free and the only interaction will be through robotics. According to the company, the role of humans will predominantly be to oversee projects remotely, accessing 3D and 4D visuals and data from the on-site machines, ensuring the building is proceeding to specification. The very few people with access to the site itself will wear robotically enhanced exoskeletons which will control machinery and other robots on the site. With this in mind, it is easy to see how many within the industry have considerable concerns about the future of AI in construction.

However, I don’t believe this prediction to be necessarily accurate. Robots were designed to aid humans in their everyday lives, not to make them obsolete. In fact, the word ‘robot’ comes from the Czech word robotnik; a term used to refer to slaves. There will always be a need for humans to oversee machines. For example, the robot brick-layers I mentioned earlier require two workers full time to operate the machine, one to feed the bricks and the other to assist with laying bricks at difficult angles, smoothing over the mortar and clearing up. Therefore, instead of future construction sites being completely human free, we would need a workforce who have the skills to ensure the machines continue to run at the standard companies need to remain competitive.

To conclude, despite the benefits they may bring, I believe it will be a while before robots become a task force on the average construction site. Therefore, in the meantime at Fixmart, we will continue to help our clients to operate despite the skills shortage through pre-assembly options, easy to order services and expertise.