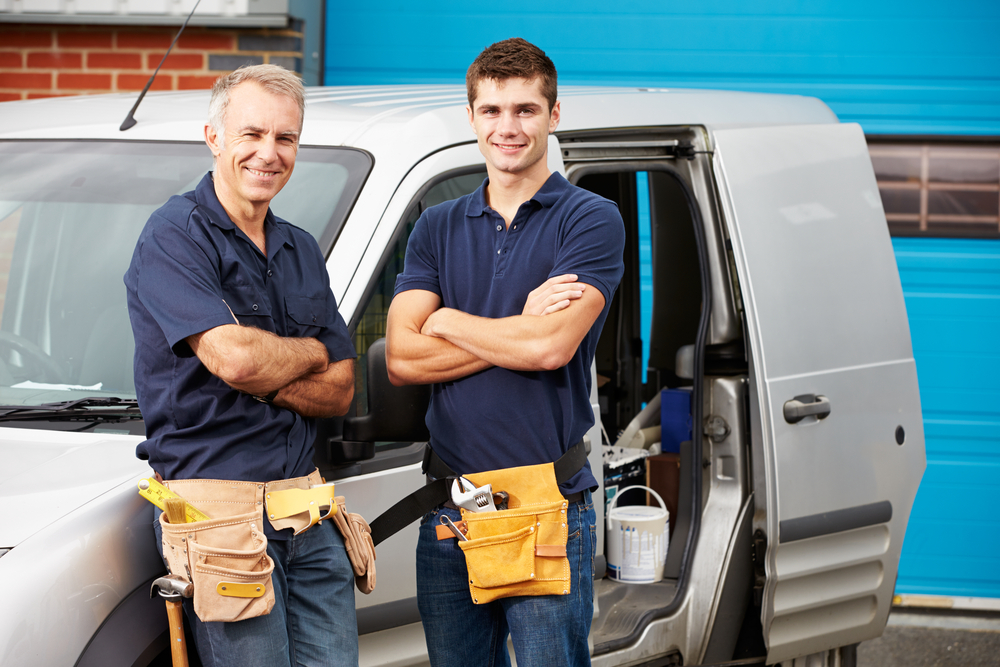 Self-employment could be the Government’s most valuable ally as it builds back better, says Cristian Ley, in-house solicitor and employment law expert at Guild Freelancing.

The past year has not been the kindest to the construction industry. Lockdowns, supply chain crises and the lack of suitable labour have all presented the industry with challenges. The situation has been even grimmer for marquee government infrastructure projects like the Hinkley Point nuclear power station, the HS2, and Crossrail.

These projects, crucial components of the Government’s strategy to build back better, have been buffeted by the challenges, which have led to drawdowns, delays, and most significantly massive cost overruns. The Hinkley Point project is now expected to cost at least £23Bn while HS2 is estimated to set the taxpayer back by £98Bn.

A critical reason behind these ballooning budgets is the cost of people required for their construction. Large-scale infrastructure projects require thousands of people and flexibility in their payment structure.

However, changes to IR35 tax rules in April 2021 have meant that freelancers have been effectively barred from working on these important projects, forcing companies to turn to a PAYE workforce. This absence of self-employed tradespeople and professionals from these building sites has been vital factor pushing up costs on vital infrastructure projects.

Changes to IR35 rules saw the government issue large businesses with a set of convoluted compliance measures for assessing the tax status of self-employed workers. Reluctant to be drawn into a maze of compliance, and fearful of falling foul of the regulation, many firms rapidly drew down their contingent of freelancers, steering them towards versions of PAYE.

This scorning of freelancers has had a damaging effect on what was once a vibrant sector. Latest figures from the Office of National Statistics (ONS) show that the number of self-employed people has fallen below pre-pandemic levels. There are now 4,268,000 freelancers in the UK, a worrying drop from the high of 5,025,000 recorded in 2019’s fourth quarter.

With the wage bill soaring on key public projects, partly due to this reduction in freelancers, the taxpayer has been saddled with soaring costs and it should come as no surprise that the UK is faced with its highest ever tax bill since the end of WWII.

It is imperative that the Government acts speedily to reverse this bias against self-employment and fosters a more welcoming environment for freelancers, particularly on construction projects of national importance.

The Government’s decision-making, especially in the case of HS2, is bereft of pragmatism. For example, a city like Bradford, no longer served by the high-speed connection, stands to lose millions. The Government’s scrapping of the HS2 Leeds leg has led to it losing an opportunity to make an investment that would have handsomely repaid itself, created thousands of new jobs, and delivered roughly £30Bn in economic benefits to the city.

Strong Government action is needed to show that IR35 compliance is achievable and workable. The Government must also step in to ensure that the power balance between unions and businesses is balanced and the PAYE mandate is quashed if it is serious about its pledge to build back better.

In conclusion, we need to collectively work towards ushering out a mistrust around self-employment and the myth that freelancing is exploitative. Self-employment is not a dirty term and when applied correctly, with effective compliance safeguards, it encourages flexibility and productivity, consequently generating wealth.

Allowing greater use of freelancers can speed up prominent infrastructure projects and the Government’s approach of faster delivery and lower costs on these national undertakings would be well served by an embrace of freelancers.