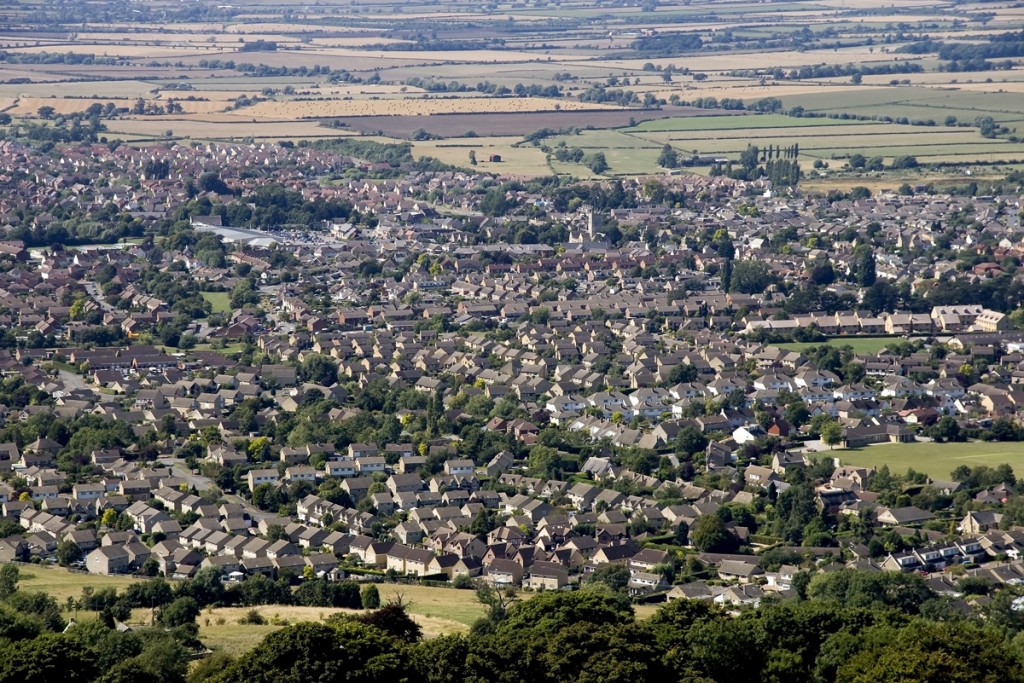 Thousands of homes to be built on brownfield land sites.

More than two thirds of homes are currently built on brownfield land following recent reforms of the planning system and there are ambitions to take these figures further. The Government recently issued new guidance to councils regarding the use of Local Plans to safeguard areas against urban sprawl and protect the green belt around towns and cities.

The Local Plans enable councils and people to work together to decide where developments should be located.

Talking about Local Plans and the ambitions the Government has for brownfield land building Housing Minister Brandon Lewis said:

“This government has been very clear that when planning for new buildings, protecting our precious green belt is paramount. Local people don’t want to lose their countryside to urban sprawl, or see towns and cities lost to unnecessary development.

“We have put Local Plans at the heart of the reformed planning system, so councils and local people can now decide where development should and shouldn’t go.

“Support for new housing is growing, because communities welcome development if it is built in the right place and does not ignore their needs. That’s why planning permission for 230,000 homes was granted by councils in the last year alone, while official statistics show that green belt development is at its lowest rate since modern records began in 1989.”

The Government wants to see permissions in place for homes on over 90% of suitable brownfield land by 2020 and councils will play an important role in bringing this forward. This could pave the way for up to 200,000 new homes while protecting the green belt.

Some 20 new housing zones in London have been awarded £400M of funding from the Government and the Greater London Authority to help supply new housing on brownfield land. There has also been an award of £200M of additional government funding for 10 housing zones outside the capital.