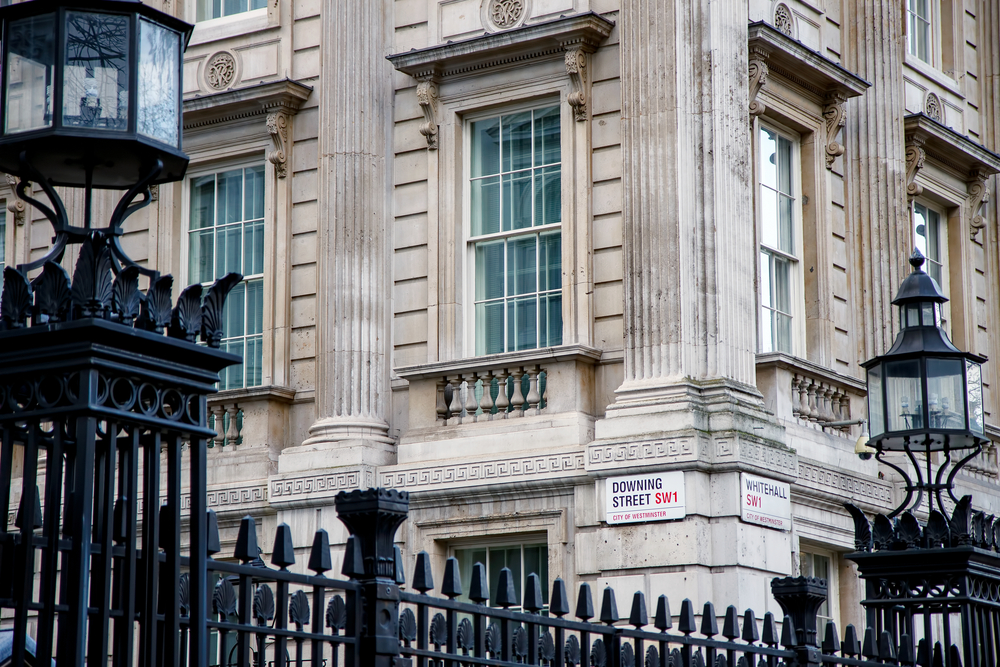 Northern Powerhouse, devolution and investment in roads and rail all mentioned in last night’s speech.

The Chancellor of the Exchequer, George Osborne, delivered a keynote speech last night at the Confederation of British Industry’s (CBI) annual dinner.

As the UK’s premier business lobbying organisation that provides a voice for employers at both national and international level, CBI give a voice for businesspeople and their businesses all over the world.

A confederation of 190,000 members who employ seven million people, CBI speaks for companies of every size, from those on the FTSE 100 to SMEs, micro businesses, private and family-owned businesses, start-ups and trade associations.

During the speech, the Chancellor outlined his plans to get Britain working better, saying: “I want to work in partnership with you, the businesses of Britain – large and small – to deliver it.”

He touched upon the creation of two million jobs in the last Parliament as well as the way training was provided to two million more apprentices.

Mr Osborne stressed that the investment and improvement in business isn’t something achieved just by the Government, adding: “And it was you who told us we needed to invest in infrastructure and new high speed lines – now we’re delivering the biggest investment in our rail network since Victorian times.”

Echoing an address last week in Manchester, the Chancellor made it clear that a major part of the economic plan is the ‘big challenge’ of creating a Northern Powerhouse that will help to rebalance the economy.

He said: “If the north of England grew as fast as the forecast for the rest of the UK, the prize is huge. We could add £37Bn to the economy by the end of the next decade.

“We achieve that by bringing the great cities and counties of the north together, so the whole is greater than the parts.”

He continued by saying this ‘solid economic theory’ has exceeded expectations of progress since it was first announced 11 months ago.

But the Chancellor stressed that “we must go further and faster”, touching upon the City Devolution Bill that will be introduced to create a “new model of city government.”

He said: “Any major city that wants to will be able to take greater control and responsibility over the key things that make a city work, from transport to housing to skills, and key public services like health and social care.

“And in return cities will elect a mayor – someone accountable to local people. Someone who takes the decisions and carries the can.”

This is a plan that will be rolled out across the country, with all areas having the option to make their own decisions. This, the Chancellor believes, will help businesses grow which can only be good for the construction industry.

If the different regions of England are handed power, this would be following the trend set by Scotland, Northern Ireland and Wales where ‘power is being handed back to the people’.

Other ambitions underlined for the next five years in the speech last night will be music to the ears of many in construction, as it will surely provide more work.

Investment in roads will be increased, work on high speed rail links will also commence, affordable homes will be constructed and there is a real willingness to start work on a new runway in the south east.

The Chancellor also referenced the new Enterprise Bill that Sajid Javid unveiled earlier this week as a way to “reduce burden on firms, especially smaller ones’.

His final point is again of importance to construction – improving productivity. This is something that the industry will benefit from.

He concluded: “Improving the productivity of our country is the route to raising standards of living for everyone in this country.”