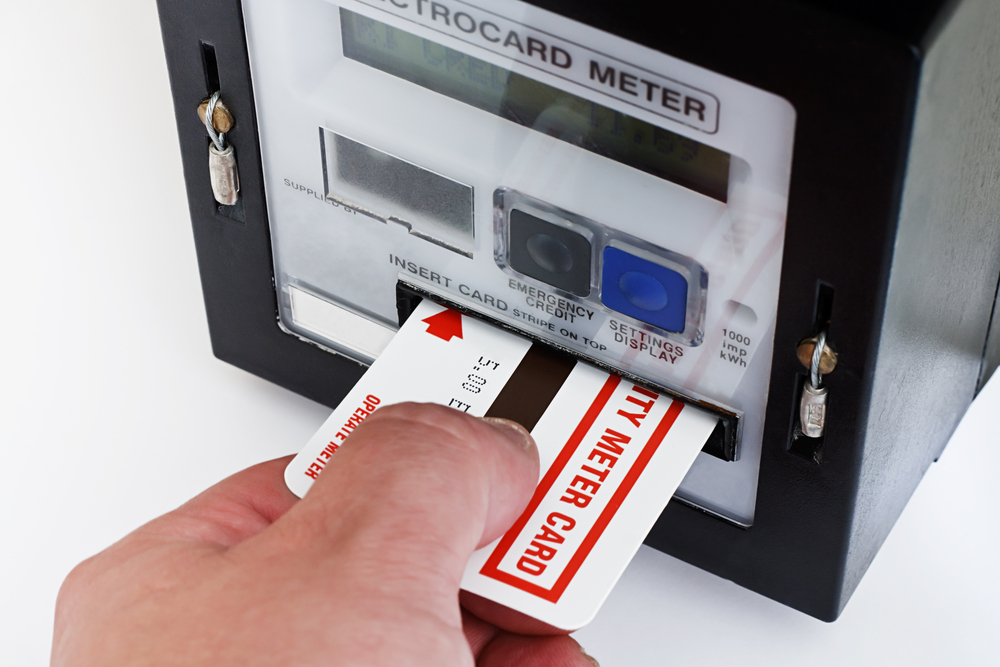 CMA takes next step towards the introduction of price cap for around four million households on prepayment meters.

The Competition and Markets Authority (CMA) have taken the next step towards introducing a price cap for prepayment meters, following its final report published in June which included a two-year investigation into the energy market.

The investigation revealed that households with pre-payment meters often spent hundreds of pounds more than those on standard credit meters. The cheapest available prepayment deals were £260 – £320 a year more expensive than those available for direct debit households.

Yesterday (11 October 2016), the CMA consulted on a draft order which sets out the technical details of how the price cap will be calculated and implemented, with the final version of the order to be published before Christmas. The price cap will be monitored and updated by Ofgem.

The CMA also consulted on a draft order which will introduce a locational pricing system for transmission losses aimed at reducing the amount of electricity lost on the transmission network, which will help reduce the overall cost to customers.

The new price cap is estimated to create a saving of £300M for the most vulnerable households in Great Britain. Following the report, the CMA said it would introduce the price cap for customers from April next year, and it would stay in place until 2020 when the smart meter-role-out combined with other changes made by the CMA, will tackle the issues.

The CMA have imposed changes on the industry, to prevent customers from accessing better deals than others.

Roger Witcomb, Chairman of the energy market investigation, said: “It is unacceptable that four million households on prepayment meters, many of them vulnerable, face higher bills than other energy customers. This price cap will provide a real help to those customers until the disadvantages they face are addressed by the roll-out of smart meters and our other requirements.”

The CMA’s report detailed over 30 measures, including recommendations to Ofgem and government, which are to be brought in to drive down costs by increasing competition between suppliers and helping more customers switch to better deals. They will also include technical and regulatory changes to modernise the market and ensure it works in consumers’ interests.