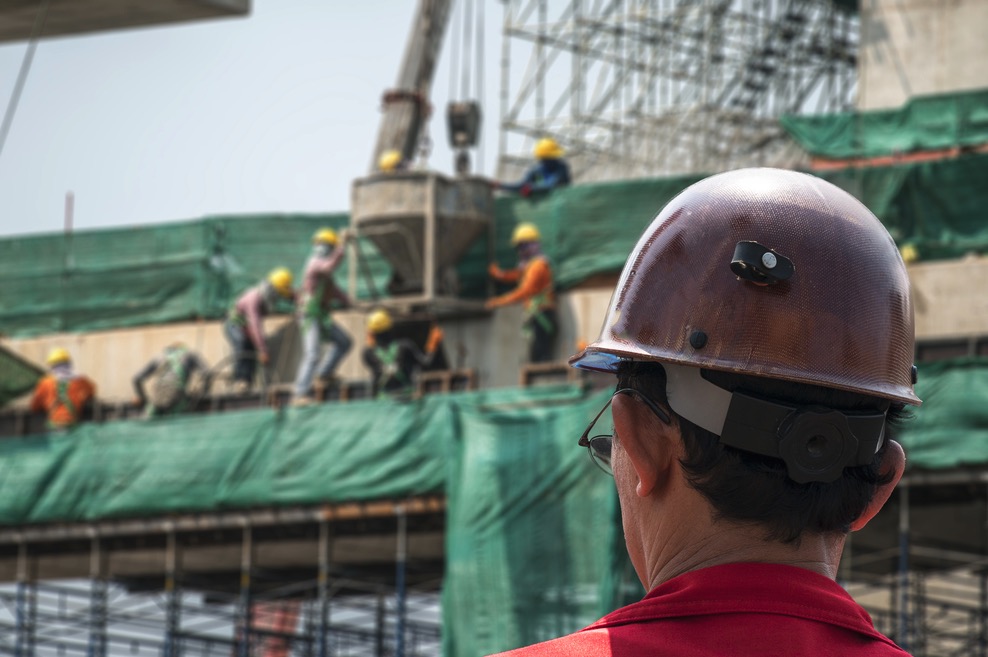 The construction PMI reading for December was 54.2, up from November’s figure of 52.8 – well above the threshold for growth of 50.0.

The figures are a boost for the sector as it continues to battle against rising input cost inflation.

The better-than-expected growth was driven by improved order books and business conditions, as new orders reached an 11-month high.

Residential housebuilding was once again a key performer for the industry and was the best performing sub-category as it experienced its fastest growth rate since January.

There was also good news for the civil engineering sector, which had been the weakest performing sector over the past few months, as projects picked up at a robust pace in December.

Staff recruitment levels were at their highest levels since May but still well down on the highs seen in mid-2013.

The mood was positive amongst respondents to the survey as almost half expected to see an increase in business activity during the next 12 months, with only 13% predicting a reduction.

Tim Moore, Senior Economist at IHS Markit commented: “December’s survey data confirmed a solid rebound in UK construction output during the final quarter of 2016. All three main areas of construction activity have started to recover from last summer’s soft patch, but in each case growth remains much weaker than the cyclical peaks seen in 2014.

“Housebuilding remains a key engine of growth for the construction sector, with the latest upturn the fastest for almost one year. Meanwhile, commercial activity was the weakest performing category in December, reflecting an ongoing drag from subdued investment spending and heightened economic uncertainty.

“The main negative development in December was a sustained acceleration in input cost inflation to its strongest since 2011. UK construction companies noted that the weaker sterling exchange rate had resulted in higher costs for a wide range of imported materials, while some also reported that forward purchasing of inputs had led to depleted stocks among suppliers.”