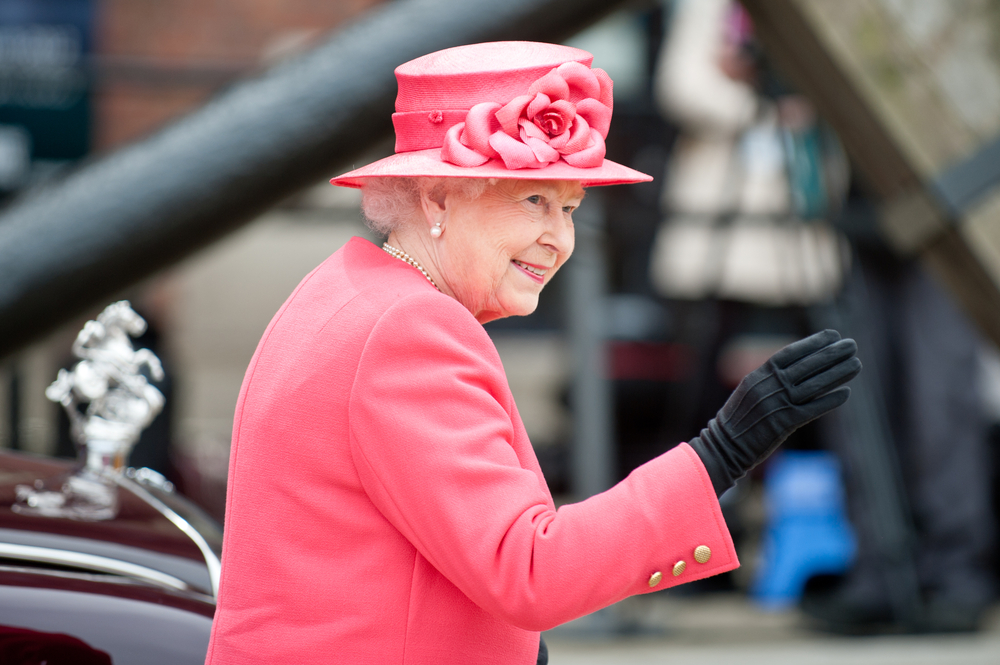 The Queen’s Speech took place yesterday and set out a number of Government legislation initiatives in what was the first all-Conservatives speech since 1996.

In the first part, UK Construction Media outlined reaction to the City and Local Government Devolution Bill as well as the High Speed Rail Bill.

In this part, the focus will be on the Housing Bill, which has emphasised starter homes targets in the next five years, and the Enterprise Bill that will be helpful to SMEs in construction.

A commitment to apprenticeships was also made in the speech, and it is something that Steve Radley, Director of Policy at the Construction Industry Training Board (CITB), is happy to see.

He said: “It’s great to see the Government setting out its ambition for three million more apprenticeships. Employers and Government now ned to get together to work out how to deliver it.

“The potential for developing skills and providing careers for the next generation is enormous but we only achieve this by setting out bold new ways to get there.

“This means finding better ways to attract new entrants, developing more desirable models for learners and employers and working with providers to help them deliver the training that industry needs.”

The Institution of Civil Engineers (ICE) Director General, Nick Baveystock believes that the creation of this level of apprenticeships in the next five years “can only help our economic wellbeing,” and the necessity of improving skills in the industry will be crucial if housing targets are to be met.

It is at the forefront of Sarah McMonagle’s thinking – Head of External Affairs at the Federation of Master Builders (FMB).

She believes that apprenticeships and housing are important but “won’t get off the ground” if the Government do not pay the necessary attention to the shortage of skills in construction.

She said: “The new Government is right to bring forward legislation on both apprenticeships and housing in its first Queen’s Speech as one cannot succeed without the other.

“The 200,000 starter homes the Government wants built over the next five years quite simply won’t get off the ground unless we tackle the construction skills crisis. Our latest research shows that 50% of small local builders are struggling to hire bricklayers and this is a stark reminder of how the Government’s ambitions to build more new homes could be scuppered by lack of skilled workers.”

The Chartered Institute of Building (CIOB) also reacted to the Housing Bill plans, which have extended Right to Buy to housing associations, and Eddie Tuttle, Senior Policy and Public Affairs Manager, said that the need for quality cannot be lost in new legislation.

“Whilst the CIOB welcomes efforts to simplify the neighbourhood planning system and increase the supply of starter homes through the Housing Bill, it is vitally important that there is an added emphasis on building design and quality,” he said.

“Although an extension of Right to Buy provides real hope to individuals wishing to secure a place on the property ladder, the issue for policy makers is the number of annual new builds. Our figures suggest that 200,000 starter homes are needed annually, in order to meet rising demand.”

The British Property Federation (BPF) is happy to see the Housing Bill announced because there is much need for supply to meet demand, but Melanie Leech, Chief Executive, questioned whether the number of starter homes set out can be delivered.

She said: “The starter homes initiative holds potential, but we have several questions around the realities of delivery and whether there will be sufficient infrastructure provision on the allocated sites.”

Turner & Townsend’s UK Managing Director, Jon White, believes that Right to Buy could “dramatically” improve the number of homeowners but again, said that construction must occur for this to happen.

He said: “How much it will do to solve the housing crisis is another matter. Its success will hang on its ability to spur the construction of new homes.

“The Government has responded to its critics by insisting that for every housing association property sold, an additional affordable home will be built.

“But with construction costs steadily rising -and with demand already outstripping capacity in many parts of the UK – the housing associations are likely to have to borrow to meet the cost of building this new stock.

“The construction industry has responded well to the surge in demand for housebuilding, but it has some lasting capacity issues.”

Moving on to the Enterprise Bill, Business Secretary Sajid Javid last week released his plans to cut red tape by at least £10Bn by 2020 and to set up the Small Business Conciliation Service, all of which will help small businesses in construction and other industries.

Sarah McMonagle at the FMB is hopeful that the provisions set out in yesterday’s Queen’s Speech will benefit the industry.

She said: “From a construction SME perspective, we’re also keen to ensure the Enterprise Bill succeeds where others have failed and finally puts a nail in the coffin of late payment.

“Poor payment practices have plagued the construction industry for too long and we’re hopeful that widening the powers for representative bodies to act on behalf of their members to challenge grossly unfair payment terms will go some way to address this.”

Melanie Leech of the BPF added that the business rates system, that is set to be improved under the Enterprise Bill by modernising the appeals system, will allow companies to ‘flourish’.

“The current business rates system is out-of-touch, badly needs reform if we are to create an environment in which businesses can flourish and are able to invest in our towns and cities.”