First Town Deals Worth Up to £180m Announced 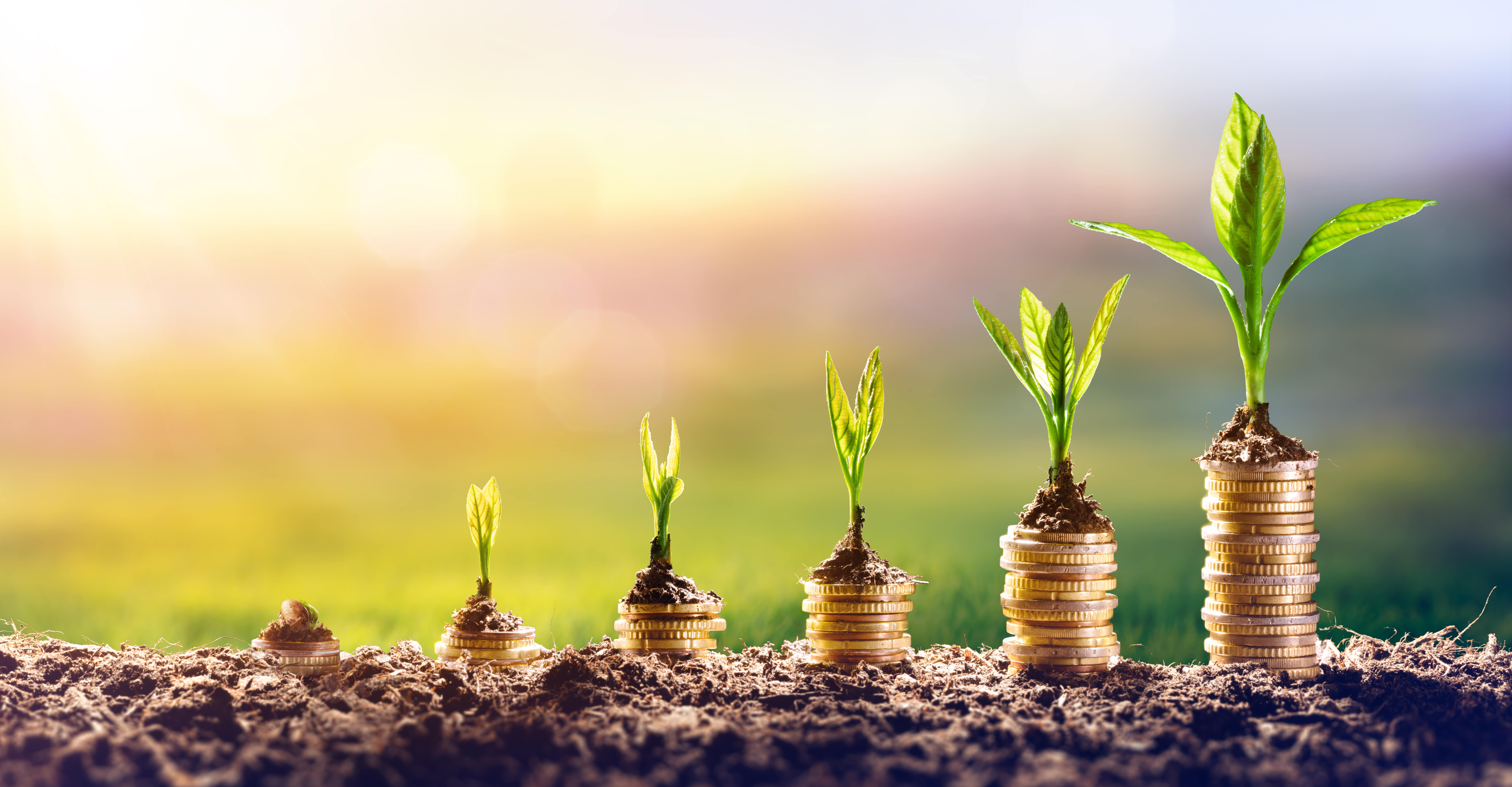 Communities in seven areas throughout England are to benefit from up to £178.7m in new Town Deals, Robert Jenrick, UK Communities Secretary announced on 27th October 2020.

These areas will get the opportunity to invest in their local economies at this critical time, implementing proposals submitted to the Government’s £3.6 billion Towns Fund, which is designed to create jobs and drive growth throughout the country.

The Towns Fund forms a cornerstone of the Government’s levelling up agenda to help reshape towns and cities into places that can thrive. These landmark deals will see millions invested into projects across England, including:

The latest round of funding builds on the Government’s wider package of unprecedented measures to help protect and support communities, business and jobs through the COVID-19 pandemic, to make sure no-one is left without hope or opportunity.

Ministers will remain in conversation with local leaders over the appropriate coronavirus alert levels for their areas, including any further support that might be required.

Communities Secretary Robert Jenrick said: “This government is levelling up opportunity all across the country. We are unlocking the full potential of towns and communities, giving them the support that they need to thrive and the 7 Towns Fund Deals that I am announcing today mark the start of locally designed regeneration projects across the country.

“Backed by £180 million, we are boosting skills, job creation and connectivity in these 7 towns – providing investment and confidence at a crucial time for these communities.”

The offers announced respond to locally led proposals that were put forward by Town Deal Boards with representation for businesses, the local community, public sectors and local MPs.

All 101 towns selected to work towards a Town Deal were given a funding allocation with proposals being submitted to the MHCLG. The first cohort of towns submitted proposals in July, before being reviewed by officials and a final decision made by ministers. Further Town Deals are due to be announced in November.

Town Deals build directly on the government’s commitment to decentralise funding and decisions away from Whitehall, invest in the growth of local economies and devolve powers through ambitious City and Growth Deals, providing more than £9 billion of funding to Local Enterprise Partnerships (LEPs) and introducing 8 metro mayors in England.

The government is working with councils and LEPs to create better transport links, more connectivity and world-class education opportunities across the country.