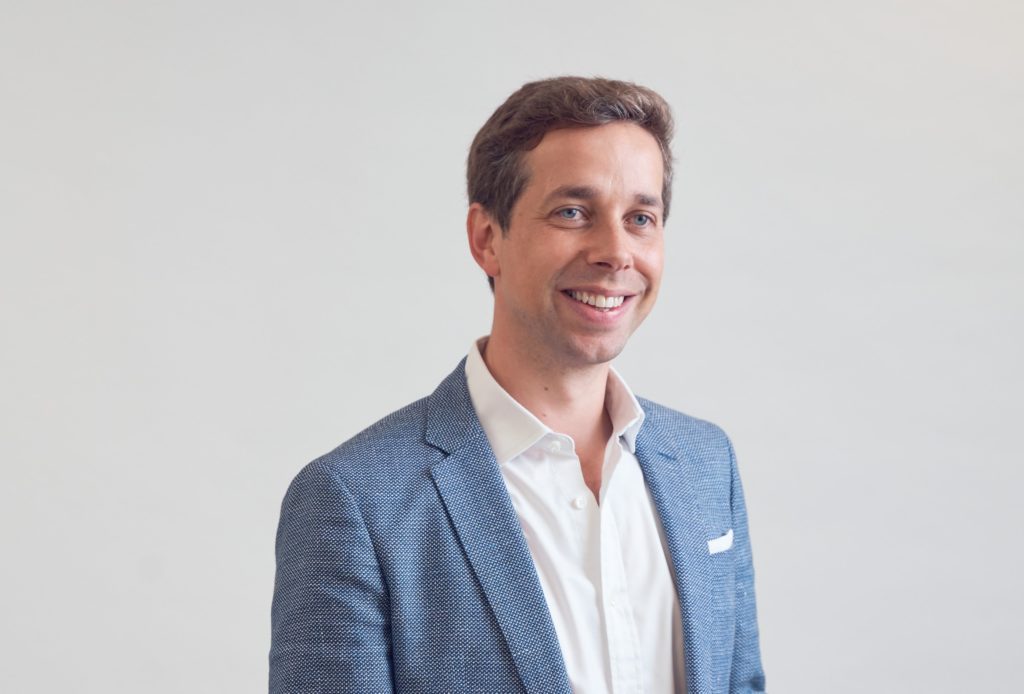 Those with businesses in the construction and engineering sector who are applying for R&D tax relief should be aware of ‘warning’ letters which make false claims and could offer potentially damaging advice, according to ForrestBrown, a specialist R&D tax relief consultancy.

A number of businesses have received the letters, which attempt to undermine the relationship between the recipient and their current R&D tax adviser.

ForrestBrown is keen to let people know about the false claims made within the letters and the threat that spurious advisers, as well as the poor advice they provide, could pose to them.

Key things for businesses to look out for when receiving letters about R&D tax relief include:

James Dudbridge, director and head of the advisory practice at ForrestBrown, said: “Over the years, we’ve witnessed a variety of different approaches that prey on the concerns of businesses and capitalise on the generosity of the R&D tax incentive, but this latest set of letters are not just grossly misleading – they have all the hallmarks of a scam.”

“While the aggressive approach and attempt to come across as well-informed and knowledgeable within the letter is certainly a new tactic, there are a number of errors that act as red flags to reputable advisers within the industry. It’s important for us to make businesses aware of these tell-tale signs so that we can help prevent them from falling victim to spurious advisers and their poor advice.”

“The consequences of following such advice can be costly in the long run, so I would invite anyone who thinks they might have received one of these letters to speak to their R&D tax adviser, or to get in touch with one of the team at ForrestBrown, who will be happy to assist with any questions or concerns.”