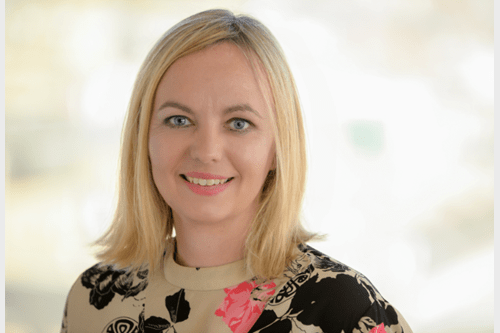 Developers, contractors and public bodies have said that the majority of businesses in the Scottish construction industry will continue to rebound positively from the COVID-19 pandemic, according to a comprehensive report published by Addleshaw Goddard in April 2021.

“Reimagining Scotland’s Construction Industry – 2021 and beyond” is a continuation of the Addleshaw Goddard Scottish Business Monitor Report – produced in partnership with the University of Strathclyde’s Fraser of Allander Institute – which highlighted significant growth in activity and sentiment within the construction industry earlier this year.

43 firms from the sector took part in the survey, which found that respondents were generally positive about their expectations of the next six months across several indicators, including turnover and employment levels.

The findings also suggested that expected capacity is more positive than Scotland’s economy as a whole. It also highlighted:

This new report shines a light on the current procurement processes that, particularly in the public sector, can have a negative impact on growth within construction given the weighting given to the cost of a job over the quality delivered.

Participants in the survey and report also highlighted that there are barriers when it comes to delivering a more modernised approach to construction, specifically within Scotland. This is due to political uncertainty surrounding Scottish independence along with Scotland’s future relationship with Europe.

The report, however, underlines that Scotland has got the tools to modernise construction techniques and processes, deliver more cost- and carbon-efficient buildings and infrastructure and support a more diverse industry full of green jobs.

Anne Struckmeier, Construction and Engineering Partner at Addleshaw Goddard, said: “Scotland’s construction sector has endured a turbulent 12 months as a result of the Covid-19 pandemic which forced the Scottish Government to request the complete closure of the vast majority of construction sites throughout the first lockdown.

“This had a detrimental impact on the industry nationwide but collectively, the sector is now in a strong position to deliver a more modernised and sustainable approach. This is helped by the Scottish Government’s post-pandemic growth roadmap which is focused on investing in retrofitting existing stock in the built environment.

“Appetite from private and public sector clients tendering new projects is heavily geared towards supporting the push to meet national net zero targets, and this presents a golden opportunity for the sector to seize and drive forward a more sustainable agenda.

“Improvements, particularly around the use of data and tech, are still needed. However, despite this, the report highlights that the industry seems cautiously optimistic that the rising tide of awareness on environmental, social and governance considerations has the potential to trigger the construction sector’s own green industrial revolution, which is an exciting position to be in.”

The report can be found here.