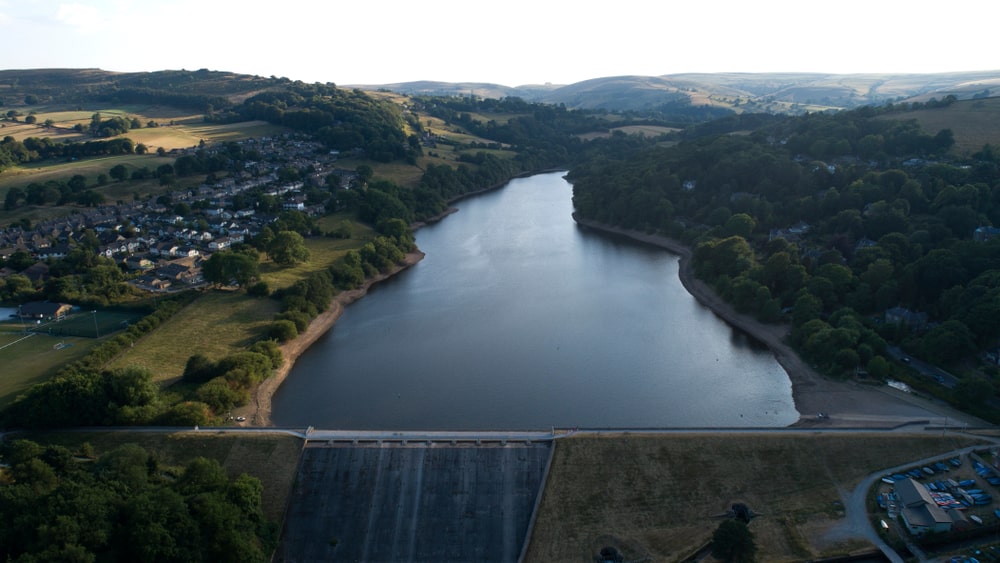 During the flooding crisis at Whaley Bridge in Derbyshire, wherein the Toddbrook Reservoir threatened to overflow the dam holding it back, Kier deployed numerous employees to assist the RAF and emergency services on behalf of the Canal and River Trust to exact an emergency drawdown plan.

The Canal and River Trust Chief Executive, Richard Parry stated: “We would like to thank Kier and its supply chain who have reacted very quickly to this emergency and worked tirelessly since last Thursday to reduce water levels and stabilise the dam.”

From the crisis’ beginning, on Thursday 1st August 2019, until its end, on Thursday 8th August 2019, 55 Kier employees worked around the clock to reduce water levels by 10.7 metres which resulted in the situation being declared safe and allowing the Whaley Bridge residents to return to their homes.

The Director at Kier Regional Civils and leader of the Kier emergency team, Eddie Quinn added: “The situation at Whaley Bridge was tense and at sometimes dangerous. I’m very proud of our team and supply chain for quickly coming together to help the Canal & River Trust and residents in the area. Working together, we quickly got the first water pumps into service and have been able to pump water out of the reservoir quickly.

“Reacting quickly has highlighted our ability to support our clients in their times of need, utilising our expertise regardless of the timing or breadth of project. It has been heart-warming to see the various organisations, as well as the local community come together during this time and we’re so pleased that residents are able to get back into their houses.”

Throughout the drawdown process 11 12 inch submersibles pumps and more than a kilometre of associated piping was installed whilst three weirs were removed, 400 tonnes of grouting was supplied, and 700 tonnes of stone was provided for the RAF to drop using a Chinook helicopter.

As well as this, Kier employees installed numerous roads and access points in order to allow water pumps to be installed and maintained, one of said roads ran the length of one side of the reservoir.