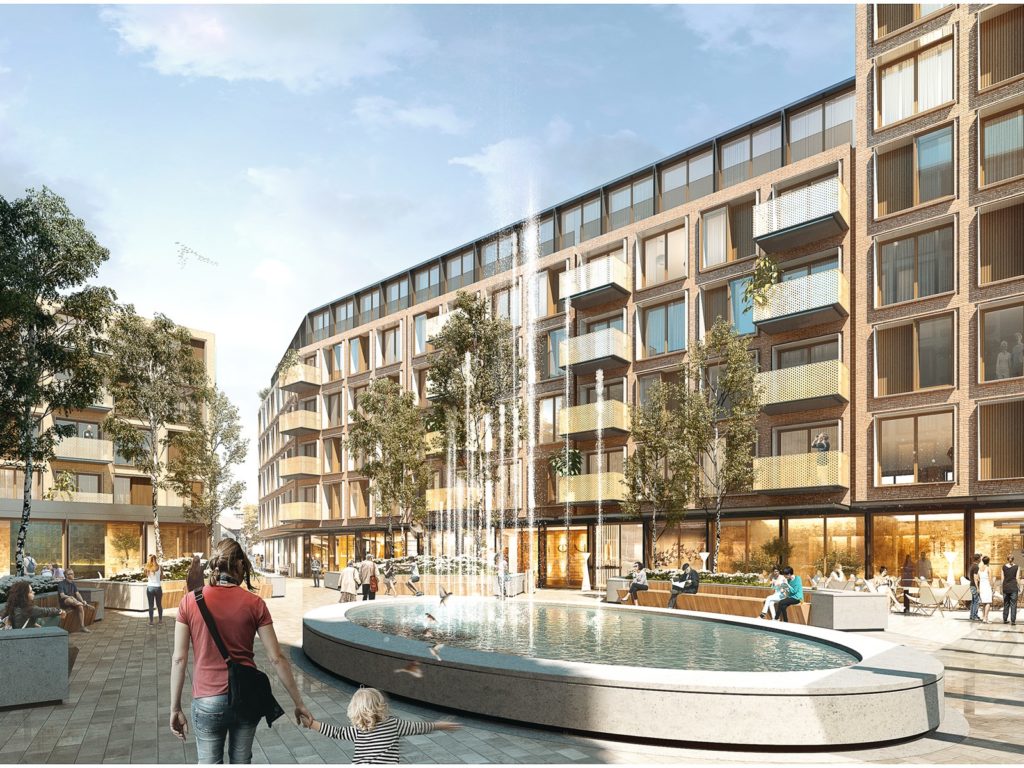 Guild Living will create around 3,000 modern retirement homes in communities across the country, providing modern facilities to encourage a healthy lifestyle and independence. The fund is being created by L & G in collaboration with an international team of design, development, and wellness experts.

L & G has said that Guild Living was created in response to loneliness and isolation among the elderly.  The fund also aims to use the retirement communities to help revive UK high streets in major cities including Edinburgh, Manchester, London, Oxford, Brighton, and Cambridge.

Phil Bayliss, CEO of Later Living at Legal & General and Chairman at Guild Living said: “With over three million over 60s in UK seeking to downsize their homes, we see a £100 billion investment opportunity. 84% of the UK population lives in urban areas and we expect retirees to continue to migrate to UK towns and cities to enjoy all the local amenities they have to offer as well as to be closer to their loved ones and transport links.”

“We are establishing the Guild to address this staggering opportunity and tackle the NHS and care crisis head-on. This forms an excellent extension of Legal & General’s retirement ecosystem. Nobody knows UK pensioners better; we are the largest UK manager of pension scheme assets, have over three million DC pension scheme customers and pay over one million pensioners a month. Through Guild Living and together with our existing out-of-town offering, we will now be delivering over 7,000 later living homes over the next five years.”

The guild will launch with 4.5 acres on the riverfront in Batch City Centre and a 2.7-acre site in Epsom. Each community will contain around 200 apartments with a restaurant, a physiotherapy gym and pool, consultant rooms for GP surgeries, a children’s nursery and retail space for local businesses, all open to the local community.