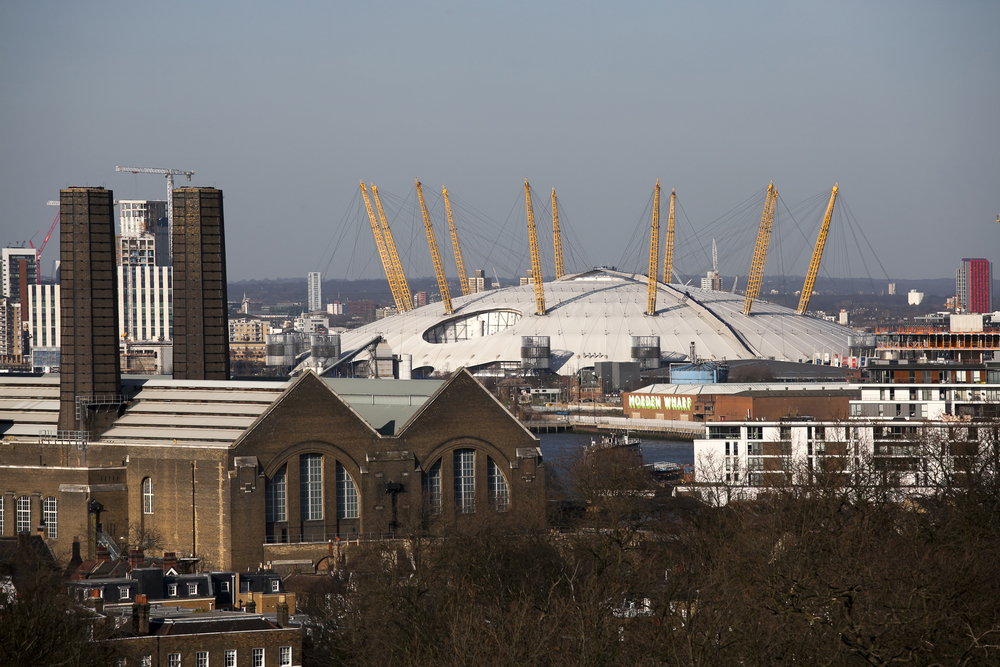 Knight Dragon has announced that the next phase of development on Greenwich Peninsula will be carried out by preferred bidder, Mace.

The scheme involves a £150M contract for the construction of some 464 apartments over two buildings, known as the NO205 scheme. Located in the Upper Riverside District, the buildings will be the first in a series of towers designed for the site’s regeneration.

The development of the peninsula is the largest single regeneration project London has ever seen, some 15,720 homes will be created along with 12,000 jobs and an entirely new district for London.

One of five new districts to be created on the peninsula, where the River Thames creates a loop, Upper Riverside will deliver nearly 1,000 new homes.

In total, it is expected that some 28,000 people will live in the area, which is twice the size of Soho; with two new schools, independent shops, bars and restaurants , all fronted by the riverside. Public Square and Parkland will complete the picture, with the area service by the Jubilee Line.

The scheme has a gross development value of £8.4Bn.

Some £500M has already been invested by Knight Dragon at the 150 acre site, with 3,000 homes currently under construction, and 700 due to be completed this autumn.

A new masterplan for the area also allows for the enhancement of underground and bus links at North Greenwich station to accommodate the new community as it grows and matures over the next 20 years.

Paul Symons, Construction Director at Knight Dragon, comments: “We are delighted to have selected Mace as the Preferred Bidder for our NO205 project, the next stepping stone in the development of the Peninsula. Mace will be providing final proposals over the next eight weeks with a view to entering into a contract for the works in October 2015.”

Gareth Lewis, Chief Operating Officer for Construction at Mace, comments: “Mace has a strong track record of delivering high profile and strategically important developments in the capital, from Television Centre to Newington Butts and Greenwich Square where Mace is acting as developer and contractor. Greenwich Peninsula is therefore a fantastic opportunity to be a part of one of London’s largest regeneration schemes and contribute to the ground-breaking work that Knight Dragon is undertaking here.”