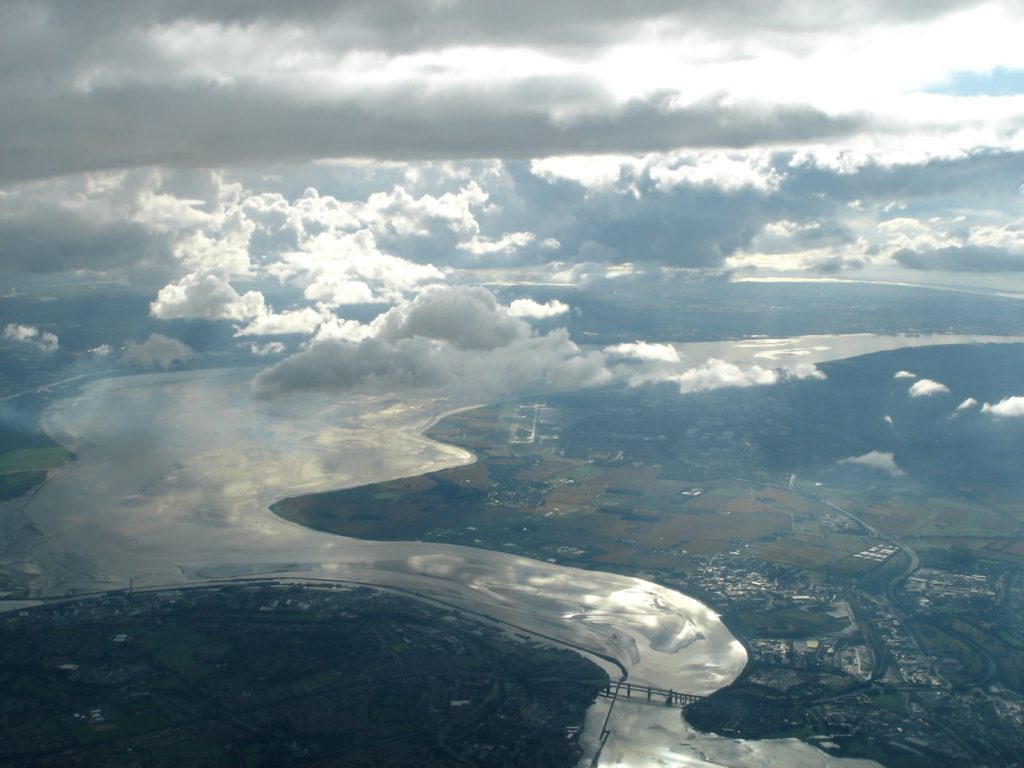 Steve Rotheram, Metro Mayor of the Liverpool City Region, has announced that up to £30 million in funding is being made available for urban development in the area.

This is thanks to successful investments made by two city region lending funds. Loans which have been repaid by previous successful applicants to both the Chrysalis Fund and the LCR Urban Development Fund are now available to be reinvested in other projects.

Speaking about the funding, Mayor Rotheram said: “Coming out of the pandemic, our local economy still needs all the help and support it can get. Because of the wise investments we’ve made over the last few years, we now have an extra £30 million of funding to help rebuild and recover. That’s on top of the £150 million COVID Recovery Fund that I announced on day one after May’s election.

“I’m committed to making our region fairer, greener and stronger after the pandemic. By continuing to invest our money carefully, and in projects that help improve our region and create good jobs, we are able to create a virtuous circle that keeps generating more for us to invest.”

The Chrysalis Fund is a £35 million revolving fund which has supported over £100 million in development activity in the region since it launched in 2012. It will continue to commit its funds to further projects until at least 2022 by facilitating delivery of new urban development schemes which support the creation of employment as well as economic growth within the Liverpool City Region.

The LCR Urban Development Fund is a £25 million revolving fund which is managed under the LCR Combined Authority’s Strategic Investment Fund framework. The fund supports the development and delivery of an integrated approach throughout the City Region, focusing on meeting identified local needs and opportunities. The fund can also invest in projects which support research and innovation, enhancing SMEs’ growth and competitiveness as well as helping companies and organisations transition to a low carbon economy.

Jim Gill, Chair of the Chrysalis Fund, commented: “After what has been a particularly difficult 18 months, we’re now in a great position to be able to assist property developers and owner occupiers in getting eligible projects that have stalled due to lack of funding options off the ground. Since the Chrysalis Fund launched nine years ago, we have provided loans for some fantastic projects that have brought hundreds of jobs into the area and, in turn, boosted the local economy.

“We’re delighted that those loans are now being repaid, meaning that we have more opportunities to boost regeneration and growth in the Liverpool City Region.”

Projects benefiting from the funds include the Watson Building in Liverpool city centre, the Venus 217 industrial facility in Knowsley, and Duke and Parr in the Ropewalks area.

The LCR Urban Development Fund, which is backed by the 2014-2020 ERDF England Operational Programme, is a new funding route to foster smart, sustainable and inclusive growth for Liverpool City Region.

Both of the funds are now actively inviting developers, along with owner occupiers with new development projects which meet their investment criteria, to come forward and apply for loans.