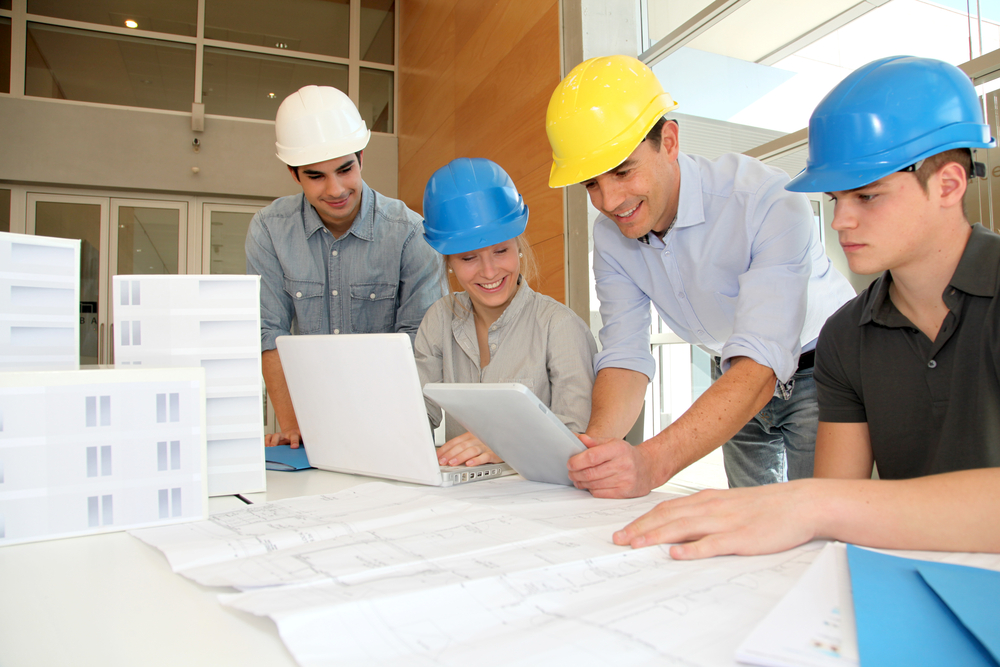 The event in 2016 is scheduled for March.

The date for next year’s National Apprenticeship Week has been announced.

Following the success of this year’s event in March, which celebrated apprenticeships and their increasing impact on individuals and businesses, the event for 2016 will run from 14th-18th March.

Coordinated by the Skills Funding Agency, National Apprenticeship Week will once again celebrate this positive impact and how it affects the wider economy.

The next event will be even more important because it’s the first since the raft of measures announced by the government that will embolden the way apprenticeships are thought of in the UK.

Firstly, the government has set out ambitious apprenticeship targets and is looking to provide three million starts in the next five years.

This, in particular, will form much of the agenda at the National Apprenticeship Week and it is of significant interest to the construction industry, which is still, in some instances, suffering from a shortage of skills.

Progress has been made, however, with the government announcing last month that its target of supporting 20,000 higher apprenticeships over the last two years has been surpassed.

In addition, the Enterprise Bill has recognised the term ‘apprenticeship, in order to strengthen its recognition as a viable career path even more.

They are key to business, with seven out of every ten employers declaring apprenticeships have been useful to their business and it also gives people a structured career path.

Last year was successful in the encouragement given to SMEs to hire apprentices and promote what the schemes offer, which resulted in more businesses joining the Trailblazer programme, which designs quality apprenticeship schemes.

The success of last year led to the launch of degree apprenticeships and 23,000 vacancies pledged – a figure that it is hoped will be bettered in 2016.

“The knowledge, expertise and enthusiasm of the Board will assist our colleagues in business, in BIS, the Skills Funding Agency, and the FE and Skills sector to deliver a great week that will highlight the government’s key priorities and commitments in this area – including the drive towards three million apprenticeship starts in this Parliament and the progress of reforms to give employers control of apprenticeships.”