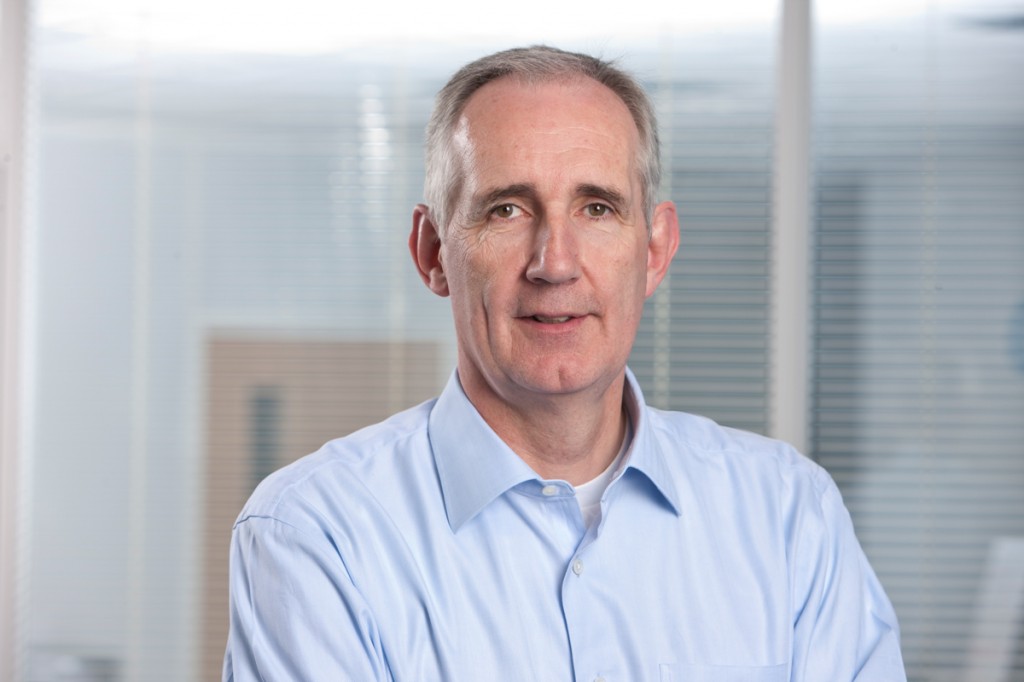 Mr Quinn joins the company after five years as Group Chief Executive of QinetiQ, a company he reshaped into a strong commercial competitor providing technology solution in defence, security and aerospace. Prior to this, from 2004-2008, he created substantial value as CEO of De La Rue, the largest non-government printer of banknotes and earlier Mr Quinn had led a number of international business transformations as Global President of Honeywell Building Controls and COO of Production Management, a large Invensys PLC division.

Mr Quinns qualifications include an MSc in Management Sience and a BSc in Civil Engineering which were obtained at London and Portsmouth University following time at Imperial College. The position of CEO at Balfour Beatty is not Mr Quinn’s first at the company as it was there where he began his career as civil engineer in the company’s UK construction services business.

Executive Chairman Steve Marshall said: “I am delighted to welcome Leo to Balfour Beatty. Leo is an outstanding individual with an excellent track record in improving the performance of major international businesses.  He has the depth and breadth of experience and the drive to lead our company through the next stage of its development.   I am confident that Balfour Beatty will thrive under Leo’s leadership.”

Leo Quinn said: “Balfour Beatty is a world-leading brand with world-leading talent.  Having started my career there, I am very proud to be rejoining a company so ingrained in British engineering, and am resolute in my ambition to realise its enormous potential for customers, employees and investors.  The building blocks are there to give Balfour Beatty’s people the success they deserve and I am keen to work with them to create something significant and lasting.”

Mr Quinn will take up his new position and join the Board on 1 January 2015.