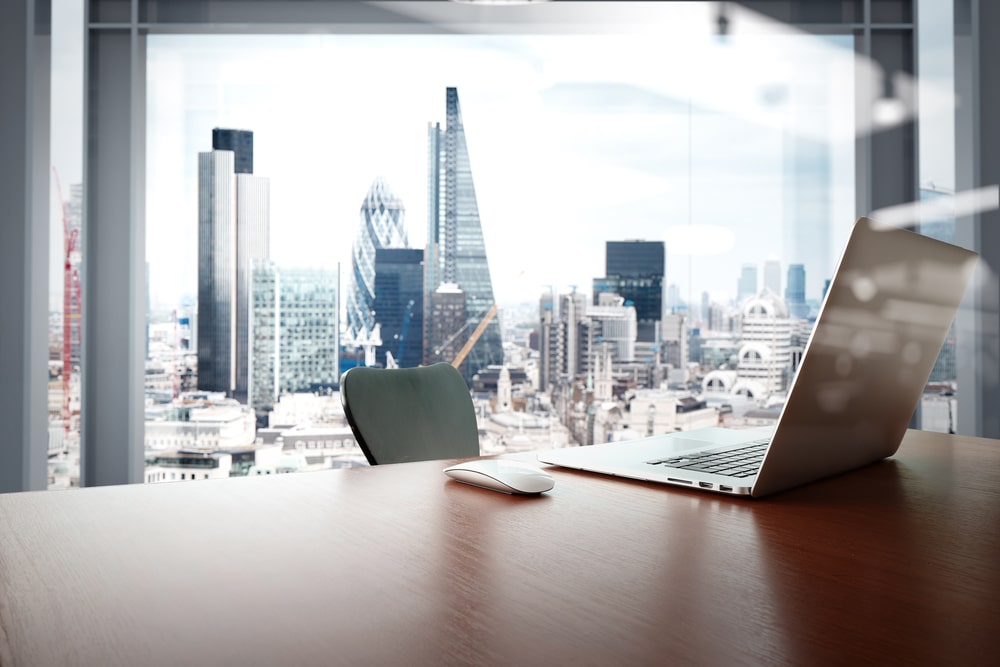 According to the latest Glenigan Construction Review, office and commercial development in the City of London are scheduled for improvement and sustained growth despite a recent decline in London property value.

In fact, office construction starts in the capital city, during the three months building to July, were valued at just over £1.47Bn which is more than twice the value of the sector over the same period one year ago, with the value of starts in London consisting of nearly two thirds of all starts within the commercial sector.

Savills global estate agents research interestingly suggests that the amount of developed space in London in 2020 will increase from the 3.49Msq ft of space that was constructed in 2019 to an astounding 5.76Msq ft, with research projecting an exponential increase of 15.76Msq ft of space scheduled for development in 2021.

Furthermore, Severfield, the country’s largest steel fabricator, have noticed a substantial increase in bidding activity for contracts in the city, forecasting this increase to continue ever further throughout the next few years.

Lendlease have also been appointed as the main contractor of the new £300M 8 Bishopgate office development on behalf of MEC London Property and began building works back in spring 2019, scheduling completion for 2022.

Perhaps one of the most exciting developments in the city will be the new ‘Gotham City’ development on 40 Leadenhall, which is set to be funded by M&G for £400M on behalf of TH Real Estate, and will include 82,600sq m of office space and 2,000sq m of retail space.

Whereas at 130 Fenchurch Street, Aviva investors are planning a £75M office development which will cover 20 floors and will commence in the autumn of 2020.