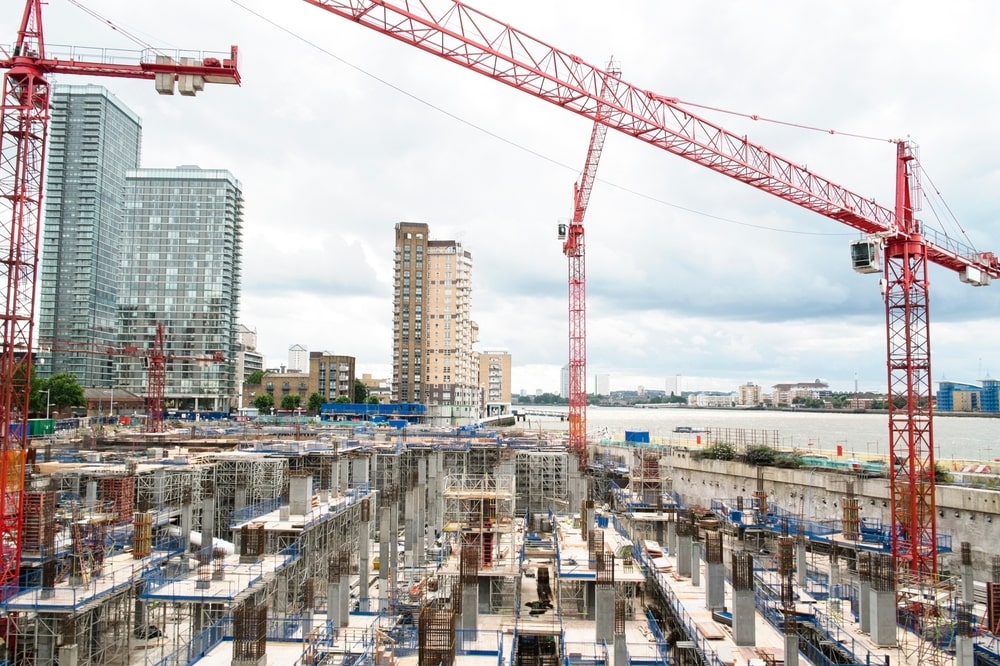 The index registered at 55.5 in November, a rise of 0.9 from October, and sees the industry registering in growth for the past ten months. A steep rise in commercial activity boosted the activity index as clients continued to boost spending in response to the reopening of the UK economy.

Over the past few months, numerous reports of supplier delays, materials shortages and price increases have dominated any discussion of construction activity. The latest reports however show signs that that is easing, with 47% of respondents reporting delays in November, compared with  77% in June.

The Index was boosted by a steep rise in commercial construction, which helped offset a slight drop in house building.

November data pointed to another robust rise in demand for construction products and materials. Higher levels of input buying reflected a combination of increased workloads and efforts to build inventories due to supplier delays.

Port delays and a severe lack of transport availability due to haulage driver shortages continued to hold back supplier performance, although firms noted an improvement in the availability of specific items (especially timber).

“Input price inflation remains extremely strong by any measure, but it has started to trend downwards after hitting multi-decade peaks this summer. The latest rise in purchasing costs was the slowest since April, helped by a gradual turnaround in supply chain disruption and a slight slowdown in input buying. Port congestion and severe shortages of haulage capacity were again the most commonly cited reasons for longer lead times for construction products and materials.”