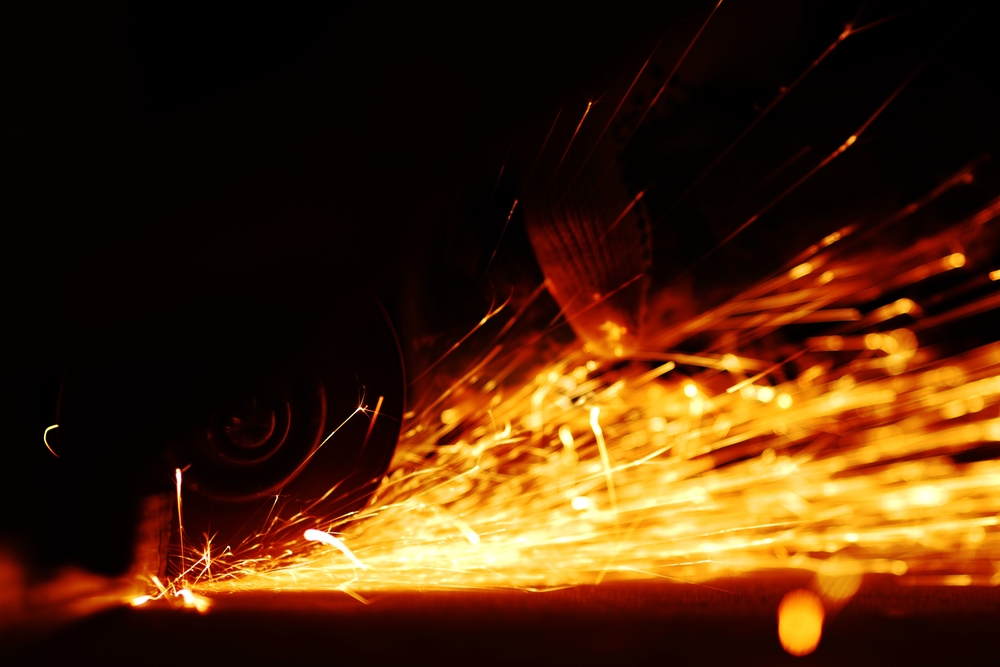 Tata Steel is increasingly confident about securing a rescue deal for its UK business and the Port Talbot steelworks in Wales, following discussions with the Business Secretary and the Pensions Regulator.

Tata Steel threatened to pull out of the UK, putting approximately 11,000 jobs at risk. However, a senior source close to the process said an agreement to secure the future of Tata Steel was “nearly there”.

Tata Steel is planning to merge its European Operations, including the UK business, with Germany’s ThyssenKrupp. Discussions are ongoing between the German business and Tata Group-controlled Tata Steel Ltd for a potential joint venture in Europe.

After the uncertainty of the business in the UK, the government under David Cameron offered hundreds of millions of pounds of financial support, offering help and a change in rules to allow Tata to restructure the pension scheme, which has a deficit of £700M. The pension scheme has 130,000 members and liabilities of £15Bn.

Tata Steel and Thyssen Krupp have agreed to include the UK operations in the tie-up providing the pension scheme can be restructured and the package of support from the government, which includes loads of up to £1Bn on commercial terms, can be secured. Following Theresa May’s appointment to Prime Minister recently, the offers have been complicated.

A spokesperson for the Pensions Regulator said: “We continue to engage with the trustees, employer and government on the issues facing the British Steel pension scheme. We will only comment in more detail if and when it is appropriate to do so.”

Chief Financial Officer at ThyssenKrupp, Guido Kerkoff, said: “We have clearly stated that we are in talks and that continues.”

The German company said on Thursday that the EU referendum would not impact the potential deal, but has slowed the progress.

Tata will also sell its speciality steels business and its pipe mills, which are based in northern England and employ about 2,000 people.

Theresa May’s government is understood to be supportive of plan.

A spokesperson for the new Department for Business, Energy and Industrial Strategy, created by May, said: “This is a difficult time for steel workers in Port Talbot and across the UK. The government is committed to helping the steel industry secure a long-term viable future in the UK.”