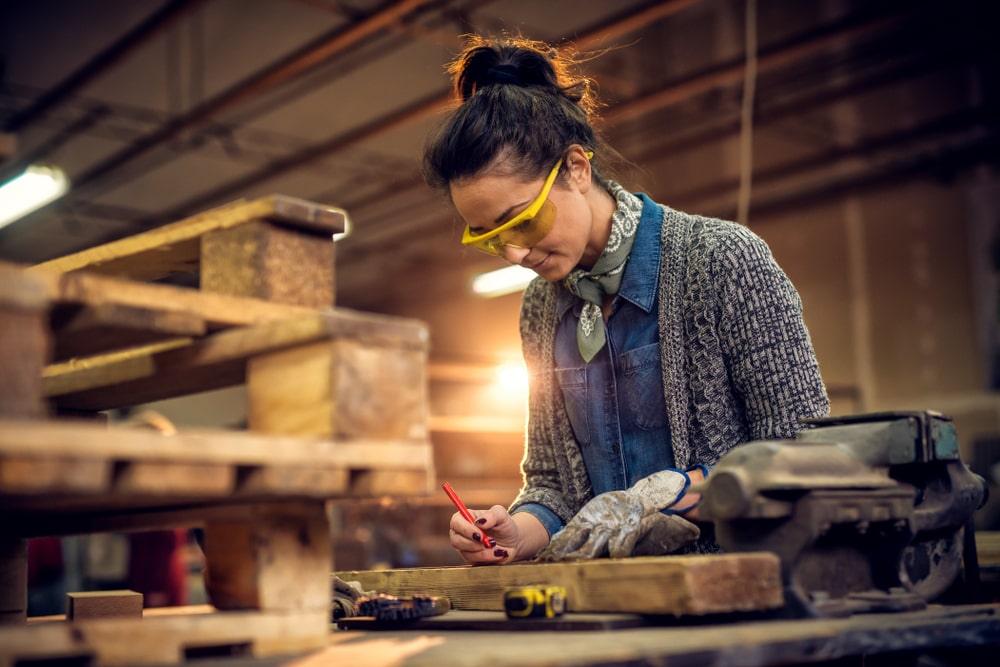 According to new research from Paymentsense, the construction sector has one of the lowest levels of female-run businesses of any industry.

The construction sector has one of the lowest proportions of female-run businesses, according to the latest research from Paymentsense. Data from the company’s 70,000 small business customers across the UK, found that women are still underrepresented in traditionally male-dominated industries, the sectors with the least number of female-run businesses are construction (24%), repair (23%) and automotive (17%).

Paymentsense’s figures also suggest that just over a third (34%) of UK SMEs are now female-run, an increase on 2018 data which reported that only 19% of UK small businesses were led by women. Despite this increase, the data still points to significant underrepresentation of female entrepreneurs across the UK.

Jacqueline Gallazzi-Ritchie, Director of All England Gas, said: “I work within the energy and gas industry, which has a disproportionately low number of female Gas Safe Registered engineers at junior levels. This is particularly worrying for the future, since it will be these junior engineers who will take up leadership positions in 10 or 15 years. There also needs to be more representation for younger people and during school.”

“It’s only recently that any efforts have been made to encourage girls to pursue STEM subjects and careers, so this definitely needs sustained investment to change the status quo over the coming years.”

“I also think female engineers need to be represented more in the media and advertising materials, especially when it comes to recruitment. I don’t think a gender balance will be achieved until the perceptions of male-dominated industries change to be more inclusive and females are encouraged and educated early.”

The Paymentsense analysis also revealed which sectors have the highest proportion of female business owners. Top of the list is the personal services sector – accounting for care, support and social work, with almost two thirds (64%) of these SMEs run by women – the only majority held by females within the data.