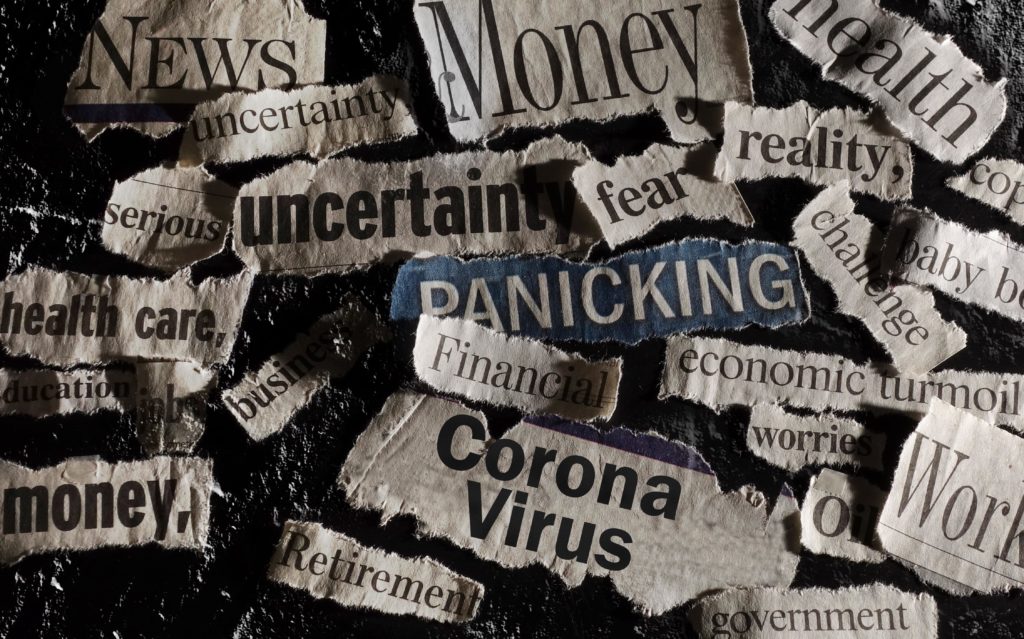 Westfield Health CEO Dave Capper is warning that the construction industry cannot afford “another bulldozer to mental health as we move through the winter”, with results from its Divided Together research showing the mental health impact of the first lockdown.

More than half of construction workers suffered a decline in their mental health during the first lockdown and the industry “cannot afford another bulldozer to mental health as we move through the winter”, according to corporate wellbeing expert, Westfield Health.

During the first lockdown, Westfield Health’s Divided Together research revealed that 52% of UK construction employees experienced a drop in the quality of their mental wellbeing, with 59% saying they were making an effort to seem upbeat when they didn’t feel like it.

The research also revealed that those in construction attributed this mental health deterioration to financial concerns (44%), missing their usual routine (43%), being worried about the health of others (30%) or finding it hard to concentrate (30%).

This was in comparison to the national average of 48% saying a loss of routine, with financial concerns (40%) and being worried about the health of others (37%) significant reasons for a decline in mental health.

Dave Capper, CEO of Westfield Health, said: “As we look ahead to a possible second wave, the challenge – on the surface – may seem similar, but we’re actually facing something completely new.

“Going into winter with many months of restrictions already behind us, the challenge now is as much about our mental as well as physical health. How can we do more than just get through these ‘unprecedented times’? How can we build a new normal?

“The experiences that employees and employers have from lockdown and the policies that HR teams have put in place will be a great help. But we have to do more to protect the mental as well as physical health of people across the UK – we simply cannot afford another bulldozer to mental health as we move through the winter.

“Certainly, preserving jobs is a great help to the financial and mental wellbeing of the UK, however, many people are still suffering despite being in work. Workers may appear to be thriving, but mentally they are struggling. In fact, during lockdown 59% of those in construction said they were making an extra effort to appear upbeat, despite not feeling it – higher than the cross-sector average of 55%.”

While all sectors saw their workers suffer a decline in mental health, retail workers were most likely to be affected. Six in 10 employees (58%) felt a fall in their mental health, followed by financial services (56%), construction and engineering (52%) and comms/TMT (51%).

Of these workers, the reasons for mental health decline were fairly similar, with those in retail saying missing their usual routine (55%), spending more time on their own (49%) and financial concerns (48%) had a negative impact on mental health. Meanwhile, in financial services, the main causes were missing their usual routine (46%), followed by financial concerns (39%) and spending time on their own (36%).

This is in contrast to industries that continued to go to work and see colleagues, where spending time alone wasn’t a prominent issue. Much like the construction sector, 46% of manufacturing workers cited financial concerns as one of the main reasons for mental decline, while 41% said they missed their usual routine and 34% were concerned about the health of others.

Dave Capper, CEO of Westfield Health, said: “From our Divided Together research, we have found some key areas that companies need to focus on. It will be essential to ensure that both remote and on-site employees can create a sense of normality by keeping in touch with colleagues, having frequent, clear communication with their employer and the ability to create a routine that works alongside their other responsibilities. If employers can also provide some training or guidance on managing personal finances during this time, then we can help protect the mental health of UK workers as well as safeguarding our physical health.

“The costs of not doing anything are too great. The average UK company employing 150 people spends £120,000 a year on absence. When combined with presenteeism – a growing issue where employees are working but not happy and struggling to concentrate – the cost to the UK economy is £81 billion a year (Cambridge University).

“In the coming months, the UK isn’t just facing this virus, it’s facing a mental health crisis. If it doesn’t tackle both, then the consequences will be felt for many years to come.