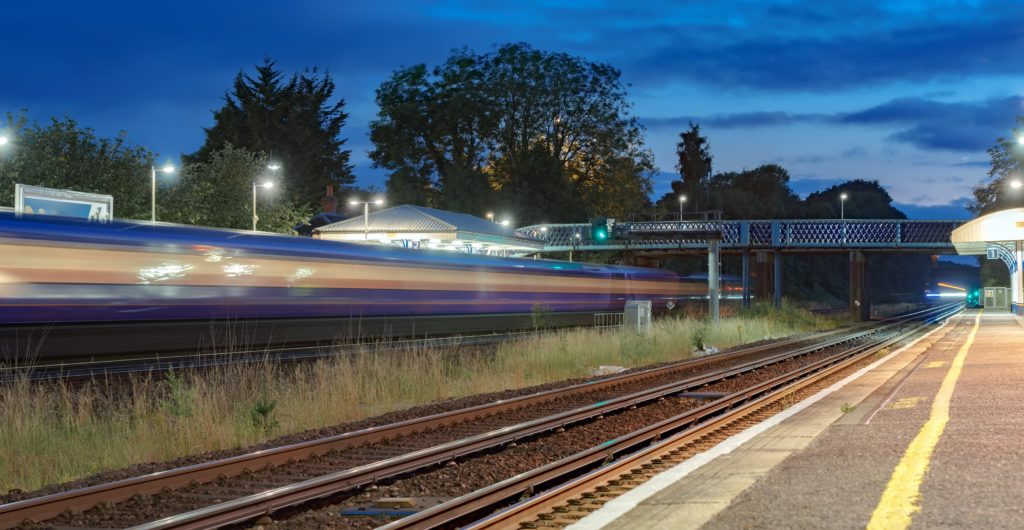 Political and business leaders in the North of England have said that a phased 20-year pipeline of rail investment would support the North’s economic recovery from the COVID-19 crisis, whilst also unlocking its future potential.

They want a coordinated investment plan which has committed funding along with a role in deciding and delivering the schemes. Transport for the North have said the North of England needs projects such as Northern Powerhouse and HS2 to be completed in full. However, they also stated that they need local and regional improvements to the existing network to unlock capacity in the short term.

This plan is part of Transport for the North’s first submission to the National Infrastructure Commission – who are the body tasked with providing evidence to support the Government in developing an Integrated Rail Plan for the North and Midlands.

Transport for the North have said that by having a clear Northern infrastructure pipeline of both road and rail schemes spanning the coming decades can the North’s infrastructure really be ‘levelled-up’.

Such a plan would also create job opportunities, reduce reliance on cars, help slash carbon emissions and tackle a post COVID economic shock. This also forms part of the “Northern Budget” which was set out by Transport for the North in summer 2019.

It calls for commitment to £39 billion for the full Northern Powerhouse Rail route, £7 billion for the Northern Infrastructure pipeline of road and rail projects, and, £3 billion to support the development and delivery of this work.

Chief Executive of Transport for the North, Barry White said: “We’ve strongly welcomed the Government’s passion for infrastructure investment in the North, and commitment to projects like HS2 and Northern Powerhouse Rail.

“It’s an agenda the North set. But there is no point in doing it piecemeal.

“Now, more than ever, the North needs certainty on what rail schemes will happen and when.

“We’ve been clear that tackling rail problems in the here and now – by committing to projects around some of the congested parts of the North’s network – need to be considered by the Government then progressed at pace.

“But we also need to explore how to speed up delivery of key parts of HS2 and Northern Powerhouse Rail in the North to ensure people aren’t waiting decades for change.”

David Hughes, Transport for the North’s Director of Strategy & Programme stressed that the submission process was part of a very long-term strategy, which looks many years ahead of the current virus emergency.

He said: “The Government’s intention to put together an integrated rail plan was announced back in February, before this crisis.

“And of course, while the crisis does have huge ramifications for the public transport network at the moment, our view is that long term requirements remain the same.

“We have to be clear about making a distinction between what is going to be happening on the rail network in the coming months with the extraordinary situation we have now in terms of social distancing, and what’s going to happen over the next 10 to 20 years.

“Our assumption is that in the next year or so we are going to return to normality.”

Hughes added that despite the serious financial challenges the UK faces, the Government has outlined their commitment in investing long term into transport infrastructure.

“We will make the case to Government to bring forward some of the shorter term, shovel-ready projects, not only to make the network better for people sooner, but also to help stimulate economic activity.”