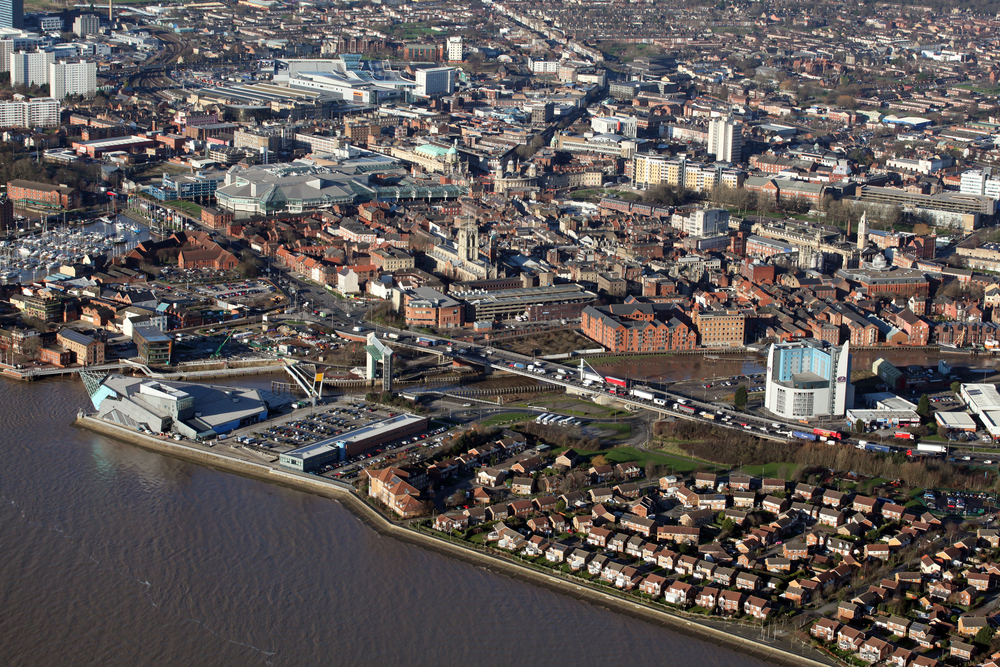 Simon Crowther founder of Flood Protection Solutions looks at ways to protect critical infrastructure from flooding, with the expectation of sea level rises in the near future.

When we think of flooding, we imagine people in wellies with surrounding devastation, but what are the other impacts? There are huge knock-on secondary effects, which can include social, economic and environmental impacts. When critical infrastructure is at risk, the devastation caused by flooding can be huge.

Critical infrastructure is the body of systems, networks and assets that are so essential that their continued operation is required to ensure the security of a given nation, its economy, and the public’s health and/or safety. Flooding is the biggest threat the UK faces as a result of climate change, and yet the response is often reactive rather than proactive.

Recent flooding has shown how vulnerable critical infrastructure can be, along with the disruption to our society.

Back in 2007, flood victims in Gloucestershire faced a fortnight without water after the Mythe water treatment plant in Tewkesbury suffered damage. Severn Trent explained that 350,000 people were without tap water, and emergency supplies ran low. Safe water is essential for human life. Each person on Earth requires at least 20 to 50 litres of clean, safe water a day for drinking, cooking, and simply keeping themselves clean. Polluted water isn’t just dirty—it’s deadly.

We also cannot ignore the impact of flooding on other aspects of our water supplies – including dams and reservoirs. In August 2019, more than 1,500 people were ordered to evacuate Whaley Bridge following the risk of potential collapse when very heavy rain caused damage to the auxiliary spillway on the dam.

A project led by DEFRA in 2015 found 90% of our imported food and drink comes through our ports, with 57% being channelled through our East Coast ports. This presents a problem for the UK, where a large tidal surge, and subsequent flooding, has long been considered a major threat to East Coast ports. The threat of such a surge is ever increasing with rising sea levels, and climate change. It is so concerning that it was investigated by a DEFRA funded report, which found ports may be closed for between six weeks and three months depending on the severity of the surge. We rely heavily on East Coast ports, with 69% of all pork imports, 65% of all fresh vegetables imports, 53% of all palm oil imports, and 72% of all sugar imports coming into the country this way.

This is likely to become a greater problem with climate change and sea level rise. A major UN report advised that by the end of the century, sea levels could rise by a metre!

The 2012 UK floods, which affected many parts of the country, saw huge effect on the country’s transport system. East Coast Trains were forced to cancel all their services between Edinburgh and Newcastle, with severe disruptions to West Coast services as well. Furthermore, Newcastle’s metro network, Tyne tunnel and MetroCentre, all of which crucial to the city’s transport network were forced to close, along with many roads, leaving the city at a standstill. Landslips caused further disruption to services, causing delays and cancellations across the country, with services in the East Midlands, South West, London and North West all being affected. The Environment Agency (2013) reports that the disruption caused by the 2012 floods, to utility, transport and communication links, cost the UK economy £82M. They estimate the total cost of the 2012 floods to the UK economy to be nearly £600M, £200M of which came from the impact on UK businesses.

One of the major risks facing modern businesses is the threat of flooding, with many companies located in built up, impermeable areas. It is reported that 300,000 business premises are at risk of flooding in the UK.

One estimate states flooding accounts for 33% of all losses to business property, whereas fires account to just 17%.

Businesses should have a flood plan in place, considering topics such as temporary alternative premises if your offices were flooded. A ‘grab bag’ is also recommended, containing essentials such as torches, antibacterial gel, spare keys, water etc.

To further reduce damage, IT equipment should be placed in racks, above ground level, with cables used sparingly and stored tidily. Businesses should also be backing up important data to cloud or drop box services, to aid recovery following such event. Other measures include flood resistance with equipment such as flood barriers, and resilience, for example raising plug sockets off ground level, using flood resistant materials (eg: tiled floors instead of carpets).

The UK’s threat from flooding is only going to increase, with factors such as climate change, population growth and the way in which we manage our lands, all accelerating the issue. Our infrastructure and transport networks have never been relied on more than they are now, as they connect a global economy dependent on the movement of people, information and goods.

Due to the scale of the problem, and the threat being faced, communities have got to work together to become resilient to flooding. This starts with helping to educate the public, especially in areas that are constantly threatened by flooding. If members of the public are aware of the drivers of flooding in their area, they can help monitor the situation. This will help communities be better prepared if there was to be a flood event and assist in softening the blow to our transport systems which, in the long term, will aid recovery. Education however is only the first step, communities, businesses and agencies need to have the equipment and training readily available to combat flooding.

Alongside this, we need to combat climate change and cut carbon emissions drastically to avoid calamity. 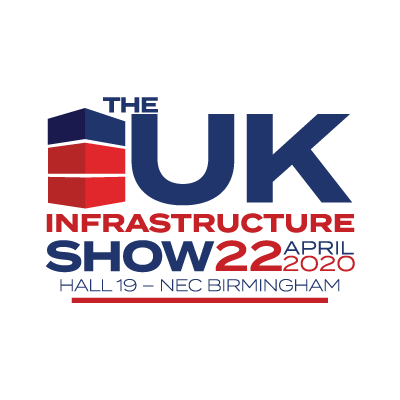 Book your place to attend the UK’s leading infrastructure and supply chain event, bringing together  buyers, planners and key decision makers from some of the major infrastructure projects, government organisations and industry bodies from across this £600Bn marketplace: Click here