HS2’s construction team at West Ruislip have been preparing the site to ensure it’s ready to launch the first two London TBMs in 2022.

In the last six months, construction has accelerated as the portal has been excavated to formation level and the launch chamber excavated. The start of tunnelling for HS2 in London is set to begin in 2022, with the launch of two giant tunnel boring machines (TBMs) that will be used to construct the Northolt Tunnel – an 8.4 mile twin-bore tunnel that will allow passengers on HS2 trains to travel under London from Old Oak Common.

The two machines will be the first of six TBMs that will bore 13 miles of twin bored tunnels underneath London where HS2 services will run. They will join eight other machines that will operate on Phase One of the HS2 project between London and the West Midlands. 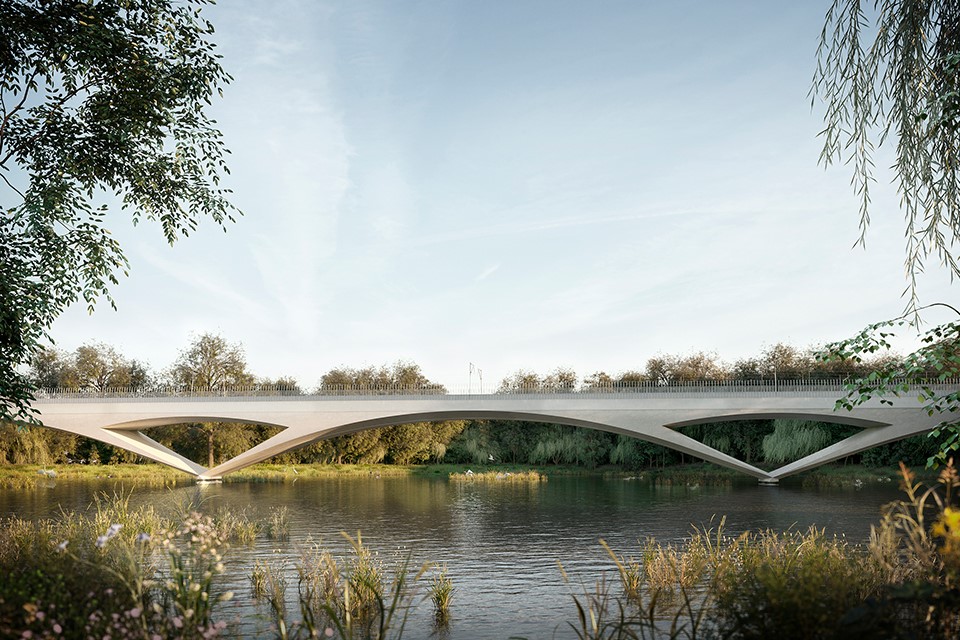 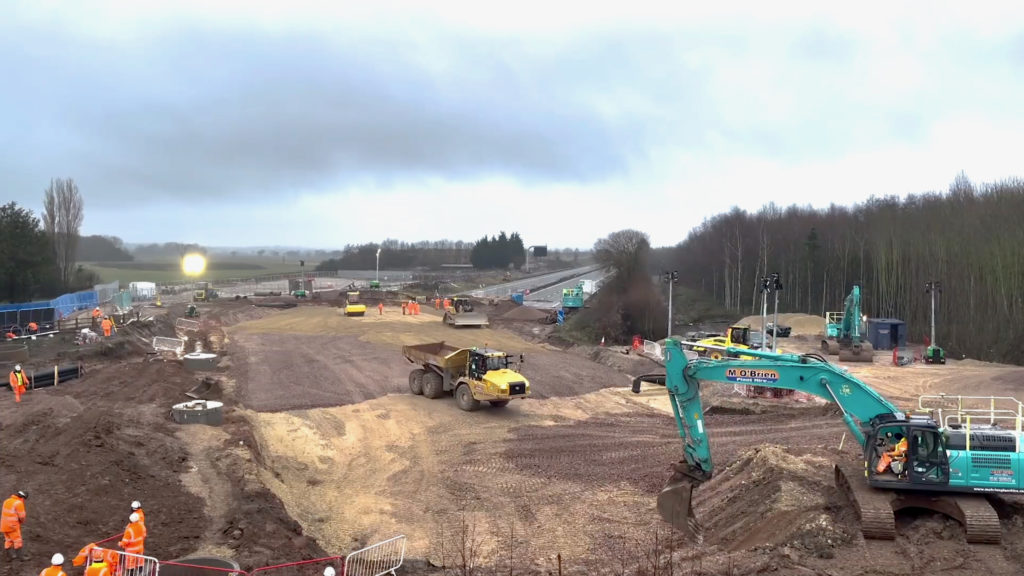 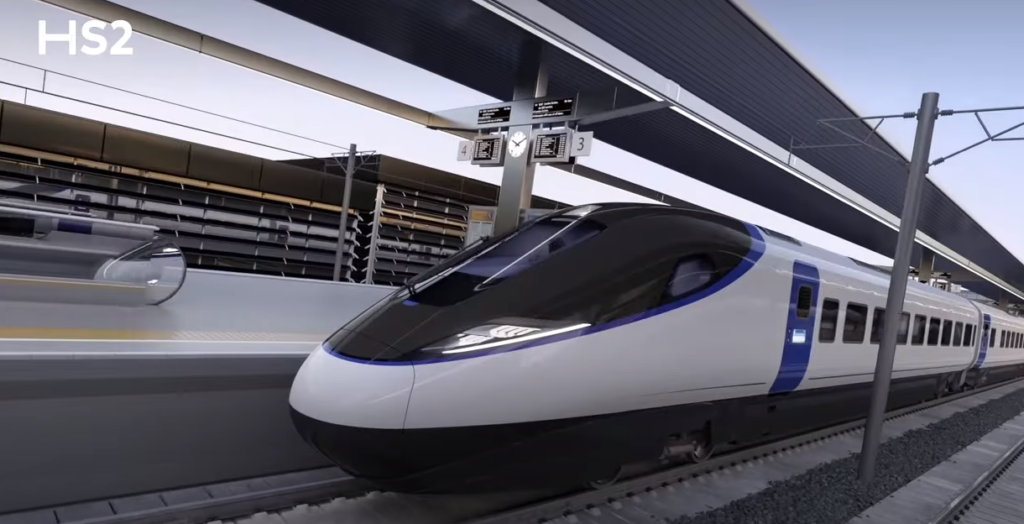 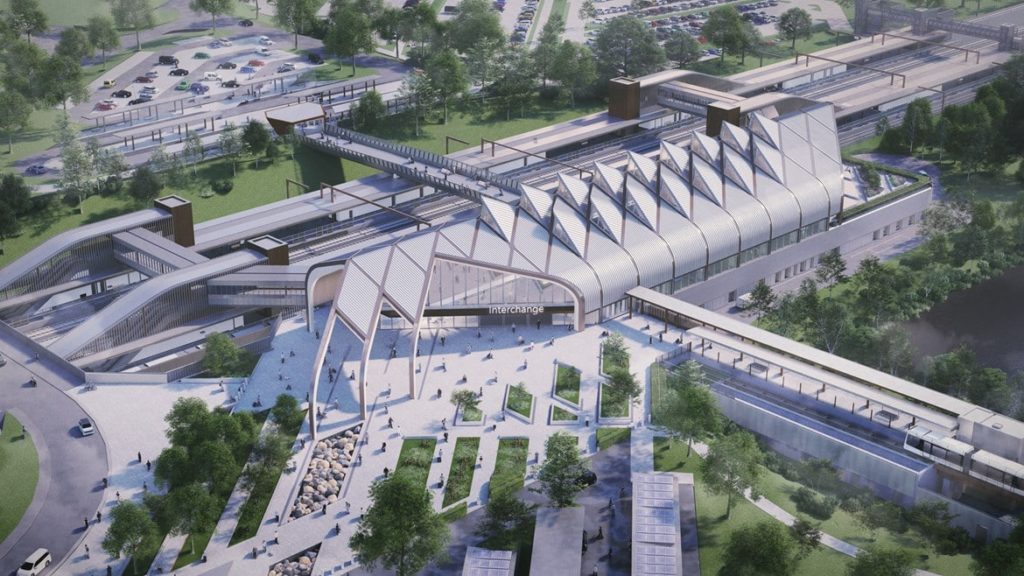 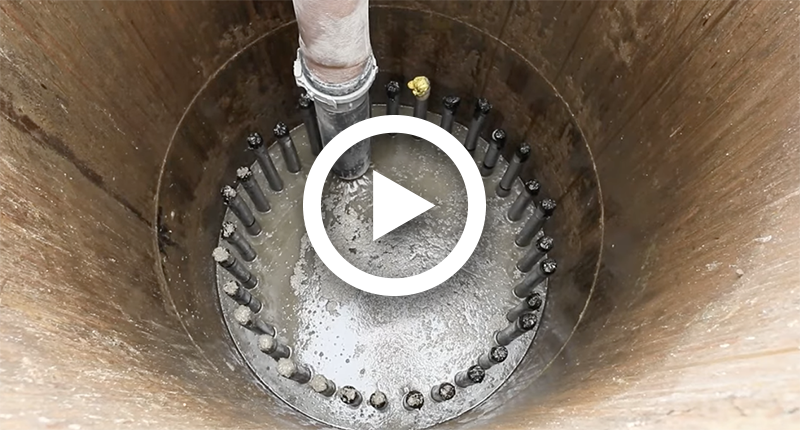 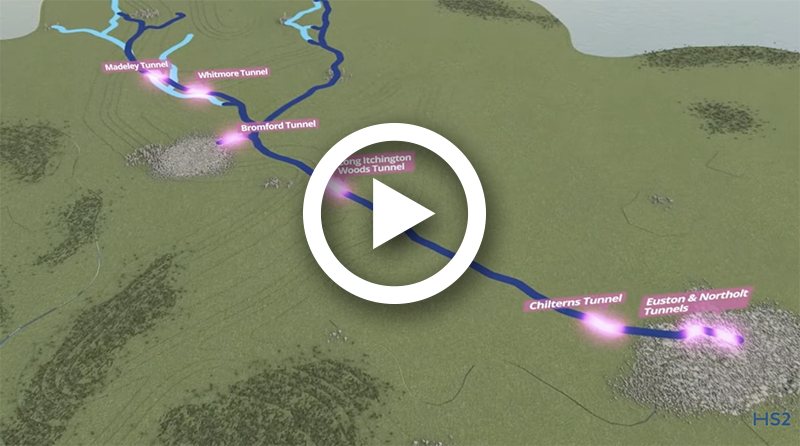 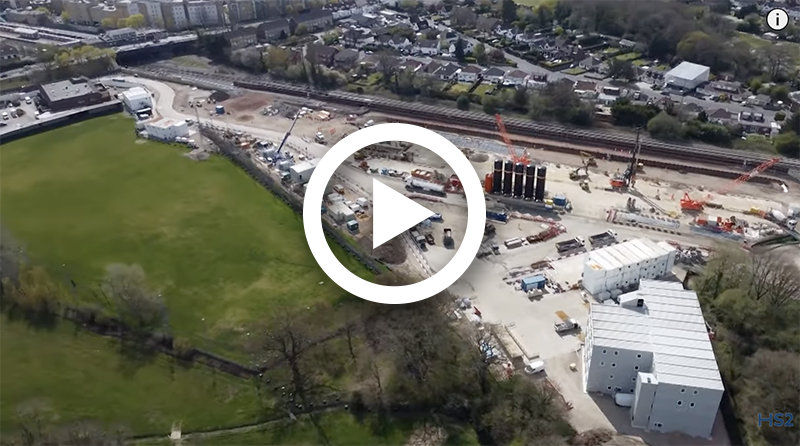 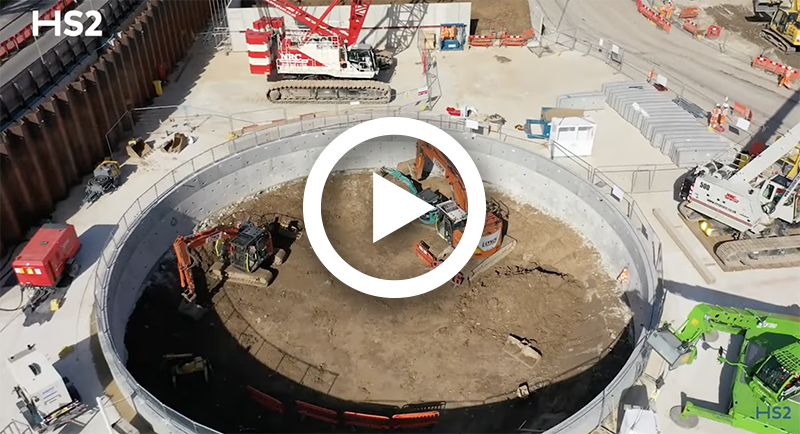 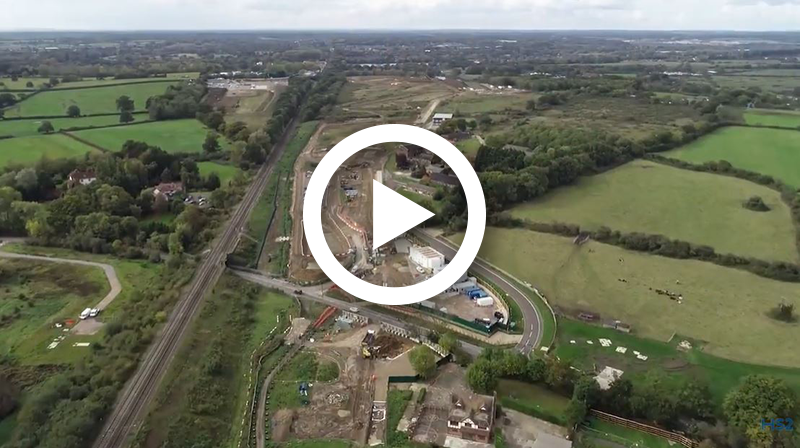 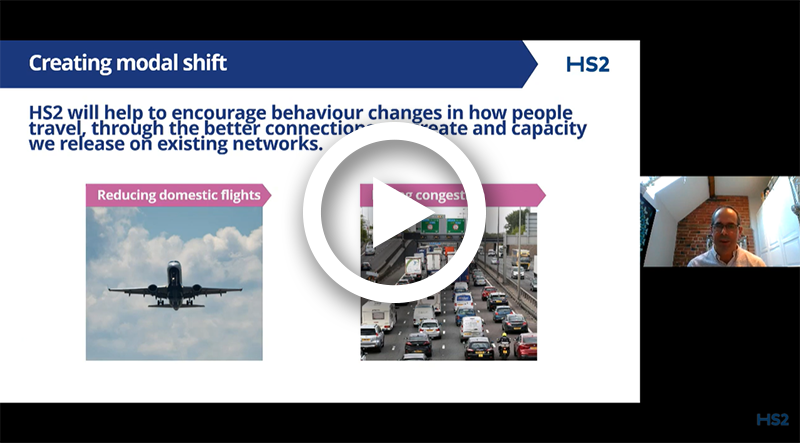 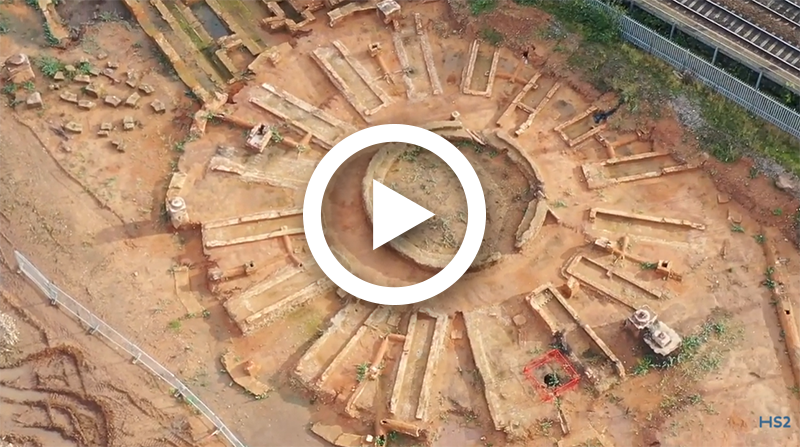 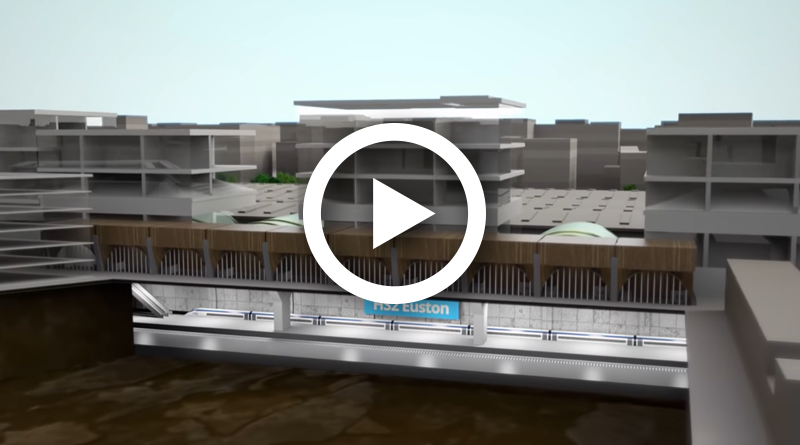 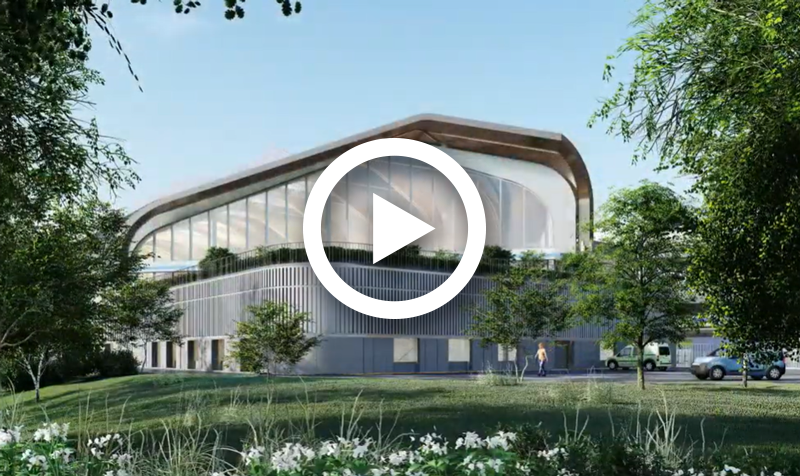 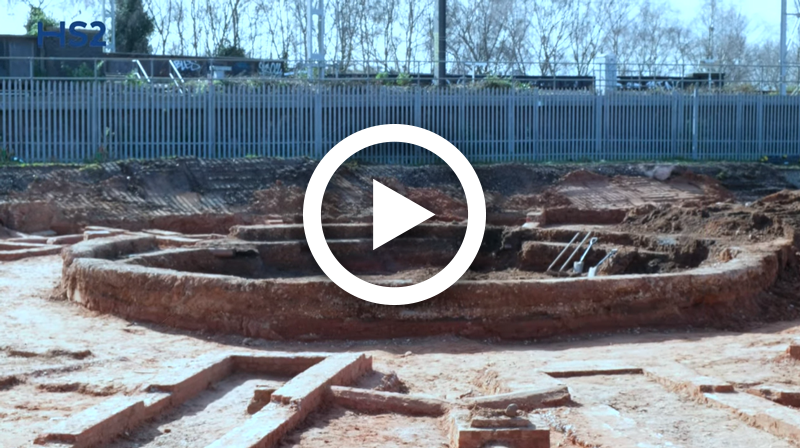 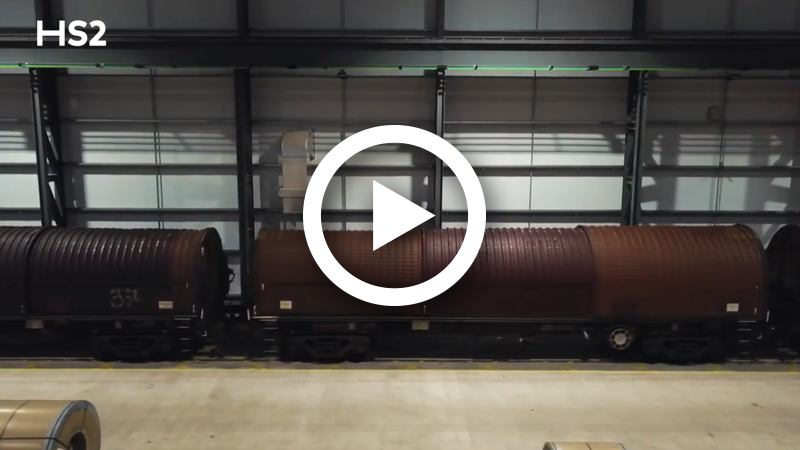 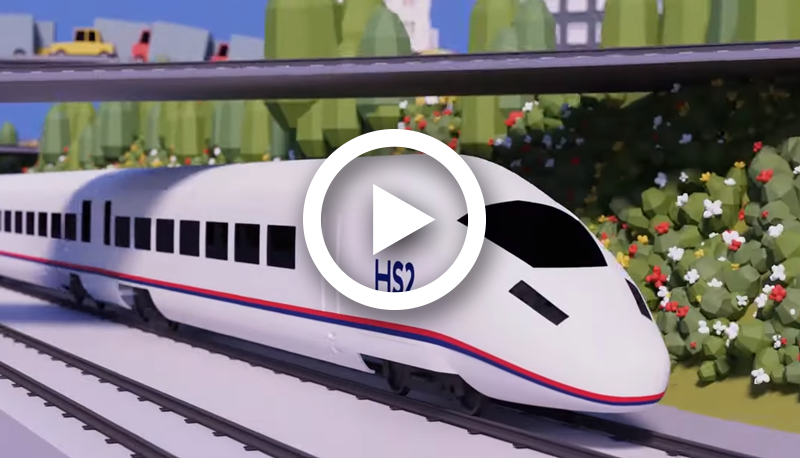 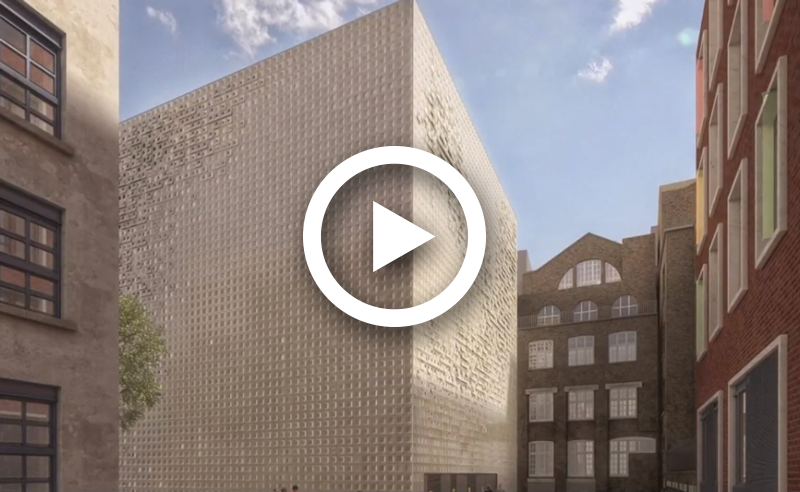 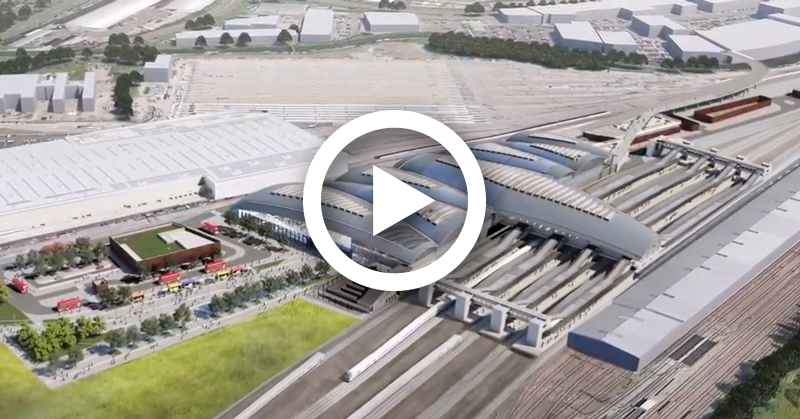