How Tech is Helping the Planning Approval System 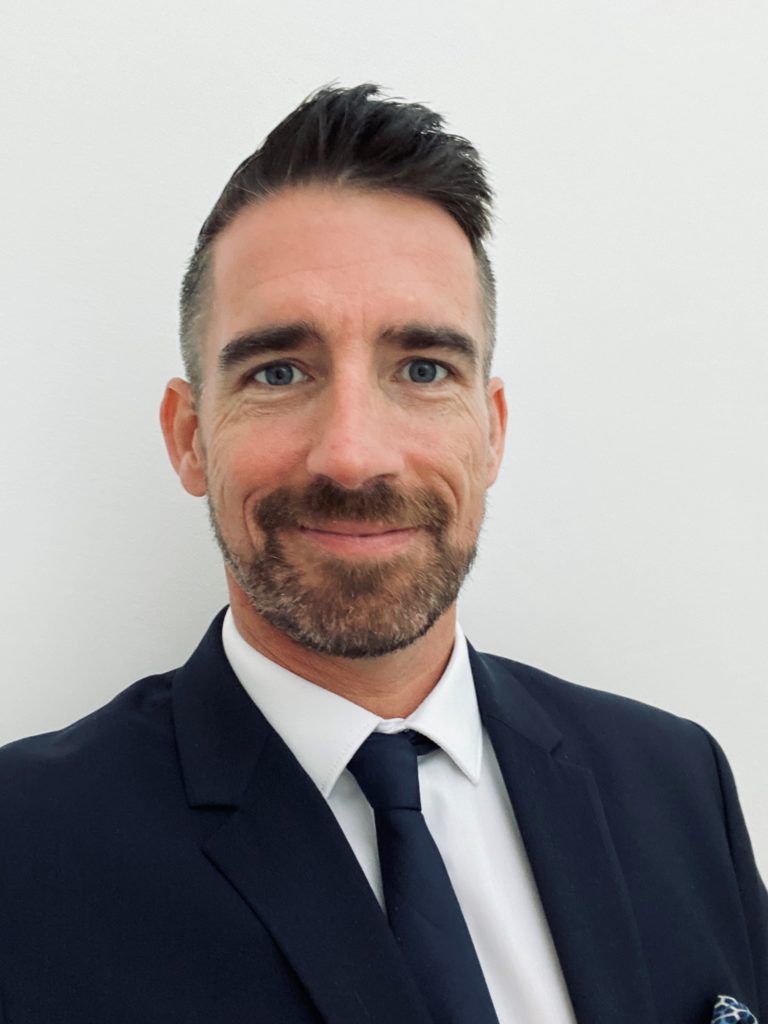 Matt Ryan is UK Country Manager PlanRadar. In this feature, he writes about how digital technology is helping the planning approval system.

Whilst digital adoption has significantly enhanced and improved the construction journey over the last decade, one area that’s remained behind the digital curve is the planning system. It’s a sticking point that the UK Government is yet to solve – only recently it came under fire for new reforms aimed at relaxing published planning legislation to promote a ‘housebuilding boom’

Arguably, it was also the catalyst for the Government-backed 2020 report ‘Planning for the Future’ which was published after years of intense political debate on how planning reform should look. The report outlined plans to move the planning process “into the 21st Century” and away from “notices on lampposts to an interactive and accessible map-based online system – placing planning at the fingertips of people”.

Given the proper consideration, the emergence of “PlanTech” is helping to revolutionise this important part of the process. Digital tools such as apps and software that can collect, analyse and visualise information produced by local authorities now have the ability to revamp outdated processes. Greater Manchester’s ‘Open Data Infrastructure Map’ is just one example of how it’s possible to show key infrastructure across the entire region from one open and accessible location.

It’s also helping to overcome the lack of open data and collaborative systems available between local governments and developers, which is hindering progress. For context, The Federation of Master Builders (FMB) found that in 2020, one in three housebuilders ‘want the ‘broken’ planning system fixed to boost construction activity’. It also found that homes built by SME housebuildersz have plunged to just 12% of new builds.

Delays between different parties can have a significant impact on the rate at which an application is submitted and approved yet digital technology is finding a solution.

Emerging PlanTech is helping to streamline this process by compiling the trail of legal documents and Local Plans through CDE’s (Common Data Environments), which allow for data, plans and models to be collated, shared and analysed from one central location by design project teams. The ability to assign action points to specific team members is also helping to pin-point where responsibilities lie within each organisation for less ambiguity. Importantly, it’s helping to standardise the built environment language used throughout the process, which can be overly complex.

The PlanTech ‘revolution’ also represents a big tick in terms of compliance – an area that’s seeing more focus and attention in line with changing legislation. Digital technology is providing a record of actions and minimising complications by creating visual representations in the early design phase. Importantly, it creates a digital timeline that proves proper due diligence has been given to occupant safety even at the initial planning stages whilst providing a record of the entire decision-making process. It’s another piece of the ‘Golden Thread’ of a building’s lifecycle and likely to be enshrined in law as part of the final Building Safety Bill.

One of the main enablers behind these changes is the private sector, which is offering the speed, vision and dynamism to launch the platforms needed to reenergise outdated systems. This versatility is helping to mobilise investment in innovation far more efficiently than through public channels.

That isn’t to say that local authorities aren’t already adopting digital methods – the public sector has done great work in setting the stage for the private sector to build on its efforts.

Government backed mandates such as the use of BIM in construction have boosted digital progress in a short amount of time. Yet as it stands, a resourcing and skills gap amongst local authorities may mean that digital transformations are unlikely to happen overnight. But the right steps are being made, at the start of June 2021 we saw the Housing Minister announce a £1.1 million fund to test the use of digital tools and data standards across 10 local areas.

The situation, however, has allowed the private sector to pick up the torch of driving research and development into PlanTech at a rapid rate, and it’s becoming an attractive investment opportunity for many.  This, in turn, is making the public sector’s ears twitch.

The here and now

Currently, there’s a myriad of tech available for housebuilders to use that can help provide further support throughout the planning process. Some of the most exciting (and useful) tools are those that create 360-degree, photo-realistic 3D models, allowing for a deeper understanding of the potential impact of development before a spade hits the ground.

There are also certain digital applications that require little or no hardware investment that allow different parties to communicate and collaborate using architects’ drawings or BIM models. All of this communication and planning information is automatically digitally stored, giving a full audit trail of the decision-making process. Having consistent, machine-readable data will also be instrumental in streamlining the planning process in the future, allowing housebuilders to learn from previous policy decisions.

However, it’s not always necessary to look for the next new thing. Government and public sector funded organisations should be exploring digital technology that’s already in use elsewhere within different environments and focus on how it can be used to transform our regressive planning system. For example, the implementation of digital documentation procedures can ease the admin burden on staff, improving the rate at which planning is secured.

What’s more, with the industry experiencing a reduction in staff levels post-Covid, this approach can help the efficiency at which local authorities work. In an era where housing and the housing crisis remains one of our biggest issues, solutions that can help create much needed homes should be received with open arms.