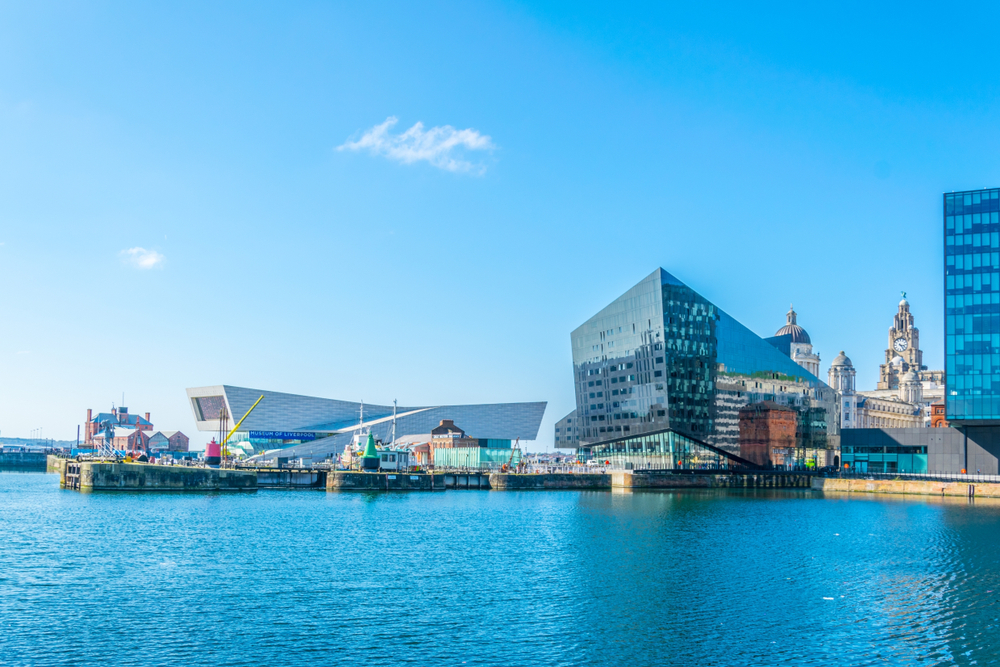 Liverpool has set up a commission to oversee plans for a £6billion Northern Powerhouse station connected to HS2.

The new Station Commission will draw out plans for vital aspects of the Northern Powerhouse station in Liverpool. The commission will be chaired by CEO of Everton Football Club, Professor Denise Barrett-Baxendale MBE.

Metro Mayor of Liverpool Steve Rotherham announced the commission which will connect the city to HS2 rail and Northern Powerhouse routes. The commission will feature experts from transport, business, and the public sector to plan the station which will include retail, leisure, and office space.

“In order to make that connection happen we will need a new station in Liverpool city centre, capable of accommodating HS2 trains, NPR trains and linking in with our local transport infrastructure.  Lime Street will simply not be able to cope. Building a new station is a once-in-a-generation opportunity to create a gateway to the Liverpool City Region that is fit for the 21st century.”

The station is estimated to contribute £15billion to the region’s economy along with 24,000 jobs, 11,000 new homes and 3.6million visitors a year. The estimated cost of the project and supporting infrastructure is £6billion.

The emphasis is on creating a space that will function as a tourist destination and business hub as well as a rail station. It is estimated that journey times to Manchester will be reduced to 23 minutes and trains to London will be reduced to 86 minutes.

The commission will set out plans for key features of the station including size, functions, and location of the station. Mayor of Liverpool Joe Anderson has asked the government to help fund the project and commit to creating Northern Powerhouse Rail.