How Data is Greening UK Infrastructure 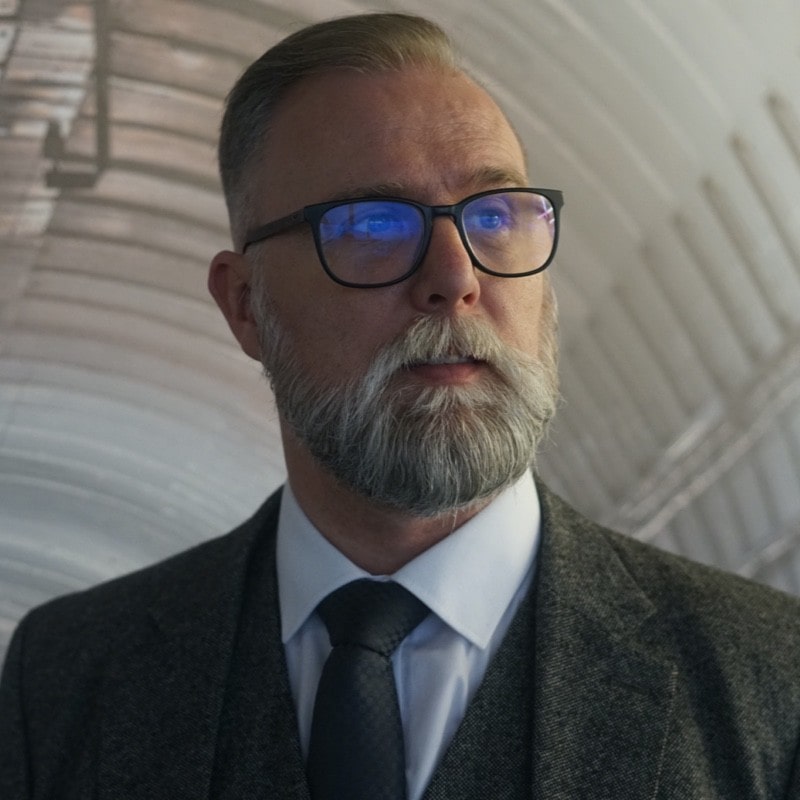 Neither are easy. Major projects are inherently carbon intensive, and the data required for effective analytics is not easily obtained, as major projects span multiple organisations and each organisation has their own individual objectives and separate data strategies.

To seize the opportunity provided by data analytics and improve the sustainability of project delivery and their outcomes, there needs to be collective leadership.

In July 2020, the former Governor of the Bank of England Mark Carney issued a warning when he said, “Companies that don’t adapt [to zero carbon], including companies in the financial system, will go bankrupt.”

Due to their nature, major projects represent the largest infrastructure projects taking place in the U.K. These projects are the most digitally enabled, but they are also one of the largest consumers of construction material and, therefore, among the largest producers of carbon.

The problem right now is an emphasis on short-term delivery milestones and not long-term outcomes. While these milestones are still very important, business, public-sector organisations, and the wider population are becoming increasingly focused on the need to overcome larger, long-term strategic challenges.

At least nine countries have now set legally binding targets to achieve net-zero greenhouse gas emissions by the year 2050, including the U.K., which also plans to cut carbon emissions by 68% by 2030.

The current situation doesn’t mean that anyone should dismiss short-term wins or individual interests, but rather reallocate resources to meet both business and societal goals. In fact, by understanding the direction of travel and tackling these long-term challenges, businesses can also win more in the short-term too.

ESG Objectives and the Infrastructure Impact

An example of this situation is Network Rail’s announcement in October 2020 to set itself three climate-related targets, including two aimed at reducing its direct and indirect greenhouse gas emissions by 2029.

As a result, Network Rail is now the first railway organisation anywhere in the world to commit to cutting emissions to the extent of limiting global warming to 1.5°C (in line with the 2015 Paris Agreement).

Action on infrastructure will be crucial for meeting the U.K.’s carbon budgets and continuing progress towards the net-zero target. To put into context how polluting infrastructure can be, in its new National Infrastructure Strategy, HM Treasury states the majority (over 80%) of the U.K.’s emissions come from infrastructure sectors.

Cement is the second most-used substance on the planet after water and is responsible for 8% of global carbon emissions. If it was a country, cement would be the third largest emitter of carbon after the U.S. and China, releasing 2.8 billion tonnes of carbon every year.

As one of the world’s largest users of cement, the infrastructure industry should be aware that the green focus of financial institutions will shortly begin focusing more closely on the pollution created by infrastructure and construction.

The U.K. Treasury is creating a new national Infrastructure Bank to be up and running in the spring of 2021, which will co-invest alongside private sector investors to support infrastructure projects, helping meet the government’s objectives on economic growth, levelling up, and transitioning to net zero.

The next generation of British infrastructure will be greener, as the requirements of the net-zero commitment will be embedded in every stage of the project lifecycle and underpin decisions on the technical solutions needed to deliver projects.

Now widely regarded as one of the most valuable resources on earth, data and technology is the key to meeting this new, green industry.

To meet client-imposed carbon savings of 50%, the team at HS2 worked in a connected data environment to accurately calculate and analyse the project’s carbon scheme. When the design and materials quantities were modified, the tool enabled the carbon footprint to change as well.

As a result, HS2 became the first organisation in the U.K. transport sector to achieve PAS 2080 global accreditation in November 2020, recognising its extensive plans to reduce carbon through the design, construction, and operation of Britain’s new railway.

However, achieving long-term targets to limit emissions will be impossible unless infrastructure businesses have the proper environment, as well as the right tools in place to measure carbon output and provide insight on opportunities to reduce their carbon footprint.

Results from a Bentley-MPA joint survey of more than 100 construction leaders—most of which work in rail/transit, buildings, civil construction, water, and road sectors—show a growing number of infrastructure firms are becoming digitally enabled. 82% of those surveyed said that they are currently deploying digital workflows enabled by engineering software.

Yet data silos are occurring, threatening to stop progress in its tracks. Almost two thirds of respondents (63%) said that they are using four or more pieces of software for project delivery. Just 36% of respondents saying that they had a connected data environment in place to share information across different data platforms.

Using several different software systems typically means data is being siloed among individual project teams and departments rather than shared openly across the business at enterprise level.

The influence of project management teams in driving the adoption of construction software partly helps to explain this situation. If the requirement for data is being driven at a project level rather than at an enterprise level, it also explains why so few businesses have connected data environments in place.

While project teams should be congratulated for recognising the importance of data for project delivery, more efforts are needed to educate senior business leaders that they need enterprise-level solutions in place to prevent data silos.

How Will Carbon Reduction Be Met?

The infrastructure industry desperately needs to be using data to help deliver change in the primary driver of carbon dioxide emissions across the world’s infrastructure.

It is heartening to see that the infrastructure industry is progressing down the digital roadmap. To be successful, carbon reduction cannot just be a project issue or a board issue. Rather, it must become a purpose-led mission that is embedded across the business. If the industry simply digitises what it’s are currently doing, then it has missed an important opportunity.

It is only through an open-date environment that businesses are truly able to model, plan to reduce, and crucially monitor carbon emissions, which cut the amount of greenhouse gases going into the atmosphere.

Therefore, clients and contactors will need to put systems and processes in place that not only empower them with project-level data, but also enterprise-level data and insight, allowing long-term partnerships to flourish at both levels.