How is Brexit Going to Impact Construction? 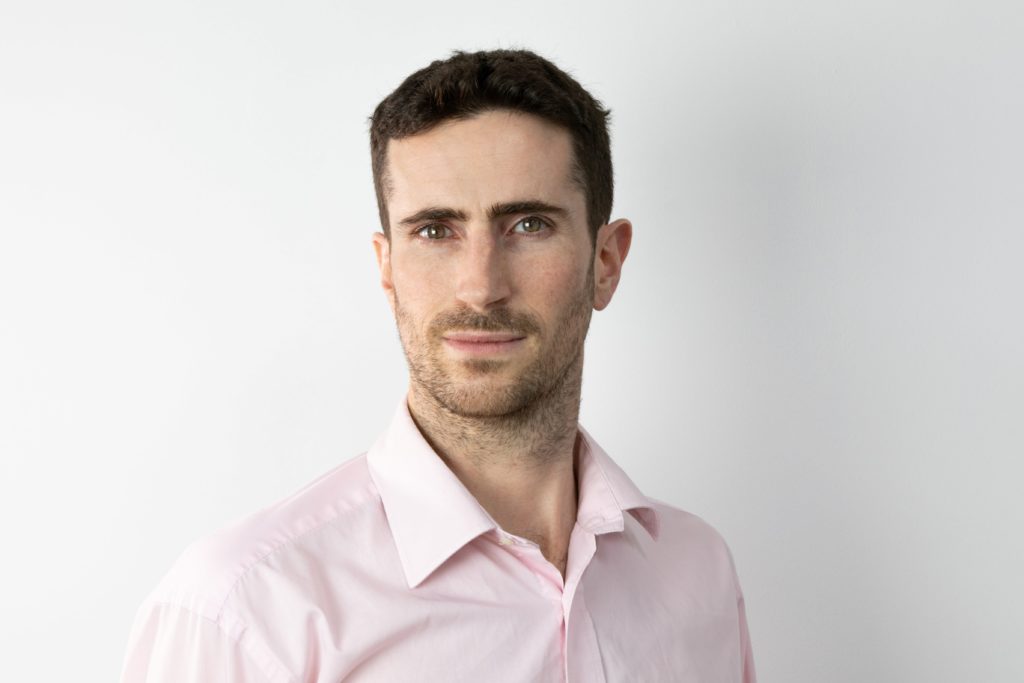 Dr Aidan Bell is co-founder of EnviroBuild, in this feature he writes about how Brexit could impact the construction industry in the UK.

With many delivery timelines from manufacturers now being longer than the amount of time remaining before the UK can avoid a no-deal Brexit, there are a lot of uncertainties throughout the construction industry. Leaving the EU without a deal could result in additional costs, a worsened economy, and labour shortage. Even with a deal these factors and sustainability measures may drastically disrupt the building of residential and commercial properties, and infrastructures.

Approximately 62% of materials imported by the UK construction industry come from EU countries. Currently, these materials, when imported from the European Union, are not subject to any taxes due to the single market. If a new trade deal between the UK and the EU is not agreed upon before the transition period ends, new tariffs and full border checks will be applied under the rules of the World Trade Organisation (WTO). This would not only increase the costs of these materials, but also increase the time they are held in ports, delaying construction projects across the UK.

Looking at goods imported from outside the EU, the UK will lose bargaining power in future trade agreements as they will be smaller than the EU as a whole. It is unclear if any of these agreements will fall back to the WTO’s tariffs which are usually higher.

There are also specific complications. For example, there are proposed EU anti-dumping-tariffs imposed on aluminium, a material used for non-combustible decking and cladding and often imported from China, of up to 48%. Even the staff within HMRC do not know if the UK will enforce these tariffs. Given that these materials have already been ordered by UK companies with their delivery due after the 31st of December this year, the cost price of the materials is unknown and therefore difficult to plan to. Companies are getting blamed by the government for not planning, but sadly the information with which to plan is often absent.

Labour Shortage and an Increase in Wages

Across England, 8% of construction workers migrated from EU countries. In London, this figure adds up to a quarter of the construction workforce. Brexit and a potential departure from the single market could mean that many of them will lose their right to free movement and with that their automatic right to work in the UK, resulting in a decrease of EU nationals nationwide. So-called ‘unskilled’, EU nationals will also be prevented from entering the UK ensuring the construction industry, which has a heavy reliance on migrant labour, is bound to see a negative impact.

While training programmes can fill these gaps in time, in the short term, there will inevitably be a decline in the number of construction workers resulting in increased wages across the industry, again resulting in cost inflations on many construction projects.

Disruption on a Macro-Economic Level

After the British pound slumped to a 31-year low following the Brexit vote, and saw a decline in value against the US dollar due to a Brexit impasse last month, the risk of the sterling losing its value after the transition period, especially if there’s no agreement, seems likely. This weakness would result in the UK’s GDP dropping in real terms, and in addition to its over £2tn debt could lead to decreased government funding for infrastructures, schools, hospitals and other buildings.

Tied with a recession is usually a decrease in property transaction volumes, the number of property sales in any given month. Looking at the 2008 global financial crisis, for example, transactional levels went from 1.65m in the decade leading up to the crisis to 730,000 from 2008 to June 2009. With the building of over 170,000 new homes in 2019 it suffices to say that the construction industry will be negatively impacted if the housing market stagnates due to a national recession and uncertainties related to Brexit.

This effect on the macroeconomic state of the UK will most likely also result in decreased funding for inward development. On top of this, the European Investment Fund has played an important role in facilitating access to finance for small and medium-sized enterprises (SMEs). Major infrastructures projects across the UK also benefited from €118bn (£107bn) from the European Investment Bank since it has been active in the UK (1973). A lack of funding of this size would undoubtedly result in major setbacks for the construction industry.

The Single Market, Product Standards, and the Environment

The single market means that all barriers to trading across the EU are broken down allowing free movement of goods amongst other benefits. This free movement of goods is mostly only possible through a legislation that ensures these products are tested to a specific standard – CE marking for example. It has been mentioned repeatedly by EU politicians that it’s unlikely the UK will remain part of the single market after the transition period ends. The standards for UK goods and services may thus overtime start to deviate from EU standards increasing material costs for everyone across the construction industry; from marketing to re-testing and the speed of new products being introduced to the UK market will be slower as companies aim for the standards with the largest market in the US, China and the EU first.

Not only will the health and safety testing for products change in the UK without the CE marking, but also the product’s environmental protection standards. Likewise around 80% of the UK’s environmental laws have been driven from an EU perspective. As just two months ago, the head of the Environment Agency based in the UK, Sir James Bevan, has endorsed a proposal to weaken laws on cleanliness of polluted rivers, lakes and coastlines after Brexit, there’s little trust and believe in the government to uphold the environmental standards previously set by the EU leaving the environment as well as the construction industry in an uncertain and risky situation.

When it comes down to it, it’s difficult to predict the exact effect Brexit will have on the construction industry especially as there’s no development on the trade deal. With only two months left, the overall situation does look negative for the construction industry, but going into this with a levelheadedness and being realistic about the potential added costs and changes, will hopefully prepare us all and allow us to get through this with minimal damages.