How IT Helps Construction Consortia 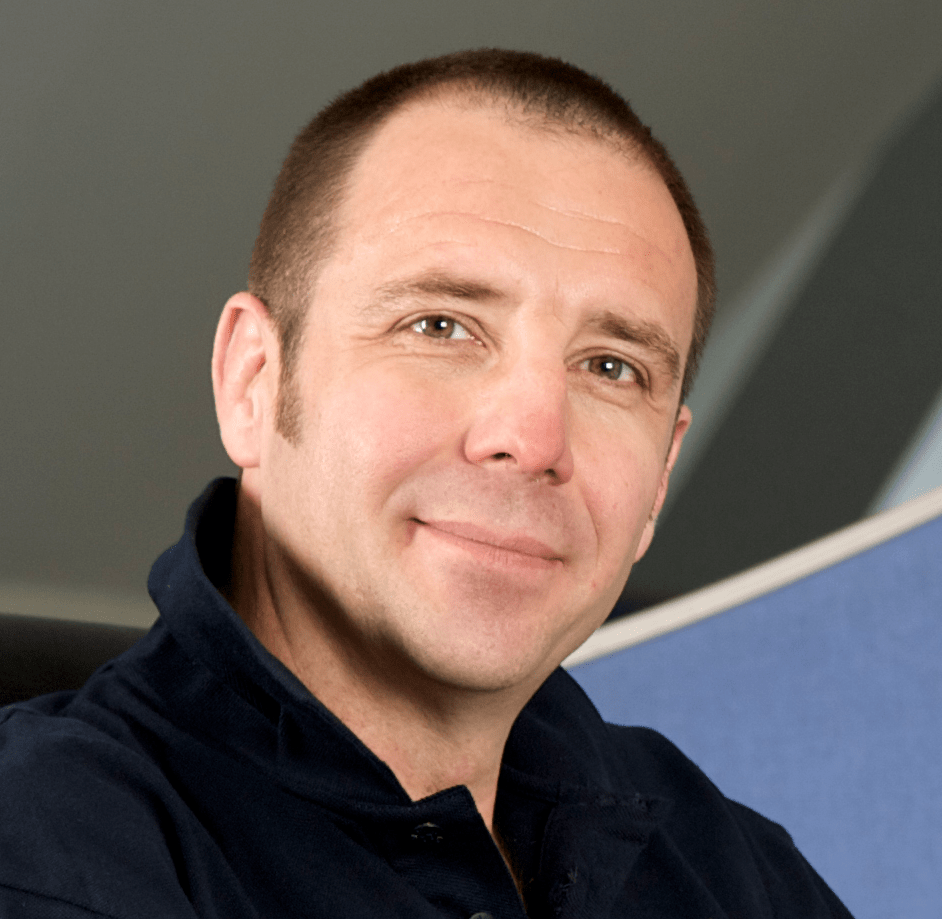 Richard Blanford is CEO Fordway  an IT as a Service company. Here he shares insights learned through working with construction consortium BFK on the Crossrail / Elizabeth Line project for the last 10 years.

People have always marvelled at feats of engineering. Wonders like the 900 foot high Millau Viaduct in France have us gazing in awe. There is just as much to amaze beneath our feet and Fordway has been lucky enough to be the IT as a Service (ITaaS) provider on London’s Crossrail / Elizabeth Line project for ten years – from inception to completion.

Over that period the IT needs of the project have changed, but they’ve always been about providing seamless, anywhere, anytime access to key resources. The final stages of the project involving wind-up and data archiving are bitter-sweet for Fordway. We’ve had a wonderful experience being part of this engineering and construction project, which has been truly ground-breaking – in both senses of the word.

The tunnelling company behind the Crossrail / Elizabeth Line project, BFK, is a joint venture between BAM Nuttall Ltd, Ferrovial Agroman and Kier Construction Ltd. At the outset the decision was made to set up a new technology infrastructure rather than repurpose that of one of the three partners.

This was a smart move. In our experience of working on long term, large scale, consortium based projects it is always wise to set up a specific, dedicated IT service for a project at the outset. There are several advantages. From a management point of view, there is an immediate collective ownership of the project technology – rather than one consortium member seeming to have the upper hand because their technology is being used. A new consortium needs to start as it means to go on – as a partnership of equals, not one with internal rivalries. You also negate the ‘out of sight, out of mind’ attitude that some internal IT departments have to those not in Head Office.

From the technology point of view, when it is possible to look with fresh eyes at every aspect of a  build (back end, data storage, end-user hardware, helpdesk, backup/restore, applications, data management, security – everything), you can create a system that is entirely fit for purpose in every respect from day one rather than compromising on particular aspects.

Where consortium partners provide key systems for the project, creating a shared service and allowing access is preferable to basing the service on the key provider’s technology. The shared service approach allows flexibility and generates a feeling of local ownership.  Engineering construction projects take many years to complete, and considering the technology in its entirety at the start of a new project allows the procurement of tech that’s hospitable to change as the project’s needs inevitably develop. Recognising the need for technology evolution at the outset can save a lot of heartache and expense later on.

A sector that understands partnership

One of the great joys of working with BFK on Crossrail / Elizabeth Line has been that the construction sector is considerably more advanced in partnership working and collaboration that many other sectors we work in. There was no pushback against setting up an independent IT service dedicated to the project. This is absolutely vital because project IT has to behave differently to corporate IT. It needs to be more dynamic, able to react fast, and meet different challenges such as mobile and disconnected working. This is particularly the case in the early stages of most large projects as good connectivity to corporate and cloud services can’t be guaranteed.

As an IT as a Service provider we were expected to deliver every single aspect of the technology requirement on this project. Back in 2011 when we began, the then state of the art desktop technology was Microsoft Windows 7 and Office 2010. One of the consortium partners was using Lotus Notes. It’s a case in point that if we’d adopted that, we’d have had to retire it during the course of the project, incurring expense and a learning curve for project team members. As it was, there was no pushback among the Lotus Notes users and we’ve been able to iterate the project through Microsoft operating systems and productivity tools easily.

After winning the contract we had just four weeks to set up an entirely new infrastructure, hosting, security, backup and recovery solution. For speed, resilience and security a very early decision was to provide a cloud based service, which allowed the project to be up and running considerably faster than if on premises.  From the very outset, using native cloud capabilities, we were able to provide recovery in as little as 30 minutes.

We also had to provide and provision desktop computers and laptops. Initially the staff team had a rapid rise from 150 users to 250, and then grew further as the project reached a peak of 700 concurrent users. We created a flexible provisioning and user onboarding and offboarding service to cope with short term contract staff and reprovisioning hardware for newcomers.

At the peak about 30% of the PC provision was desktop computers, 70% was laptops. As numbers involved have fallen we’ve been able to give excess laptops away to charities and schools, and because we have always chosen well specified machines, they function well in their new roles.

Throughout the project we have also provided user support, including a daily on site IT presence for troubleshooting and helpdesk services, and roving support to satellite sites – for the tunnelling operation, build of Elizabeth Line stations, and the support staff team.

As the project grew and moved through its various phases, the technology moved with it and we ensured we used what was available to best advantage.  For example, in the early days we couldn’t provide wireless connectivity across the entire operation. By 2015 we were using RFID based wireless connections wherever we could, and later were able to use a mix of Wi-Fi and mobile data depending on the situation.

Across the period of the project we have set up, supported and moved 27 office locations, including some on very small sites, needing to be set up at short notice. For example during 2012 we provisioned a small Portakabin based office on the central reservation at Park Lane with a week’s notice. When we completed this successfully, BFK realised they could adopt a model of setting up smaller office bases close to where work was taking place and have the technology infrastructure in place within days. This helped them work in the agile way they needed, and improved staff morale as this minimised walking between facilities.

It was vital for us to do the best we could to ensure BFK could do its work without worrying about technology. This is why we suggested at the outset using our cloud service rather than an on premise solution. Not only did this provide guaranteed uptime, it ensured data security, allowed us to onboard new people easily, and gave us full control over software updating and any required patches. In fact, the project went through three generations of Fordway Cloud.

Our job throughout the Crossrail / Elizabeth Line project has been to provide the right technology at every stage, delivered in a seamless way, with excellent backup, restore and data security. As the final snagging stage of the stations build is being completed, and we are working on the wind-down, we’re celebrating a job well done with team members who have been with us on the entire journey, right from day one. We’re all very pleased to have played a part in the mammoth feat of engineering that is Crossrail and the Elizabeth Line.