How Women Can Save Engineering 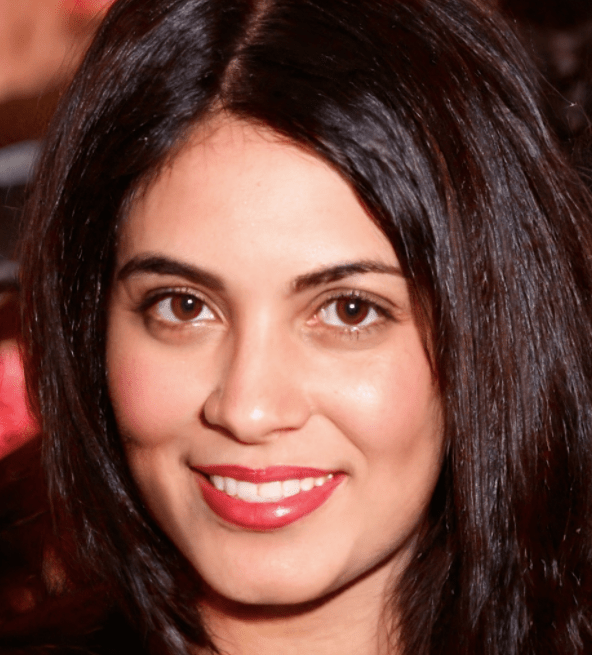 Eliza Serna-Cochrane is a metalworking fluids sales engineer and writes for Akramatic Engineering. Here she shares her thoughts on how UK engineering can address its gender disparity problem. And how this might even save the industry itself.

Five years ago, Engineering UK released an alarming report on the future sustainability of the sector. The single biggest concern was simply how many people were leaving engineering jobs. Which is far more than how many are being recruited.

And although the figures proposed by Engineering UK varied considerably (from 69,000 up to 186,000), even the lowest estimate undermined the long-term viability of the sector. With as few as 46,000 people entering the sector from apprenticeships or graduate positions every year.

Flash forward to the latest report and it seems not a whole lot has changed. Except that much more research has been done to understanding the situation and the figures have titled slightly in the right direction.

The biggest and most obvious solution to this recruitment shortfall is to encourage more women into the workforce. As of the 2020 report, women remain “severely underrepresented” (their words) in UK engineering. And women actually outnumber men in the country. But there are obstacles that we still need to address if we are to make things right.

It is remarkable that Britain, the birthplace of the Scientific Method, lags behind so many countries when it comes to equality in the STEM (Science, Technology, Engineering and Mathematics) fields.

For example, it has the lowest proportion of women in engineering out of any European country (11%). Even many North African countries, such as Algeria and Tunisia perform better than we do. In the far east, India, Malaysia, and a handful of Middle Eastern countries all have more women engineers than we do.

It’s not really clear why this is. Some critics have blamed the government’s previous arms-length relationships with business (which is changing thanks to gender-pay gap reporting); to cultural differences abroad (for example, some scholars will argue that women are less likely to choose an engineering job when they have more personal freedoms).

But for a lot of people, the cause could be down to a cultural problem at the heart of our society.

Is culture really the problem?

Currently, an estimated 14% of women are taking STEM subjects at A-level or higher. Things are improving, but what’s been holding women back?

Sarah Peers, the vice-president of the Women’s Engineering Society, has largely blamed stereotyping, and a ‘pro-masculine’ work structure for gender disparity. To address the issues, in her eyes, men need more time for child-centric duties, and not just women. Traditionally, major roles, such as that of CEOs, have not been kind to new mothers, who cannot be available twenty-four hours a day unlike a male colleague — a disadvantage that resembles something of a mothering ‘penalty’.

But the problem could run deeper than that. It could start with how we educate girls and boys about engineering.

It has been argued that, from very early on, we as a society send mixed messages about what girls can and can’t do, and what they are expected to do. To counteract this, local campaigns have begun targeting teenage girls; teaching them about the benefits of engineering when they are doing their A-levels. But some people argue that it needs to start much earlier. Some campaign groups are employing women engineers to talk to children in primary school. One organisation, Early Years Engineer, even talks to girls as young as three.

In countries such as Ghana, certain educational institutions (such as Ashesi University) managed to get an almost 50:50 female-male participation rate by talking differently about engineering that we are used to. The lecturers and teachers reframed the subject to become more of a problem-solving one and an emphatic one — such as how engineering can be used to help improve other people’s fortunes and the environment.

Are we ‘shutting out’ women?

There is an even more contentious issue at play here. One that pins the blame on unconscious bias, or even plain old sexism.

People with this viewpoint might argue that, because female engineers almost always find themselves outnumbered or alone in work, then they may be made to feel unwelcome in some way.

In one study, 63% of female engineers said they had experienced sexism. One engineer, who wished to remain anonymous, posted on Reddit that her male colleagues would inappropriately touch her, and talk about her sexually when she was present.

Old habits are passed along from one generation to another, but they can be altered. Echoing Peers, another challenge would be to educate all engineers of the dangers of stereotyping, for a better and more understanding workplace.

Not only would encouraging more women into the sector help to address the massive shortfall in recruitment — it would bring sizable economic benefits.

For example, studies have shown that companies with women on the board perform 54% better than without, suggesting that gender-parity does benefit from diverse thinking in the boardroom.

A World Bank study in May 2018 estimated that gender equality could enrich the global economy by up to £120 trillion. And that the current gender shortcomings in the UK could be draining up to 14% of its wealth. And finally, a McKinsey report found dual-benefits to having more women in the boardroom: a greater female visibility encourages a greater female uptake across an entire company, and even seems to provide an overall financial boost.

If engineering is to survive, it needs to adapt. And so it is time for some social engineering. A comfortable balance must be established between gender lines, in order to open up the sector for everyone, no matter their identity and background.