Managing the Risk from Drones to Construction Projects 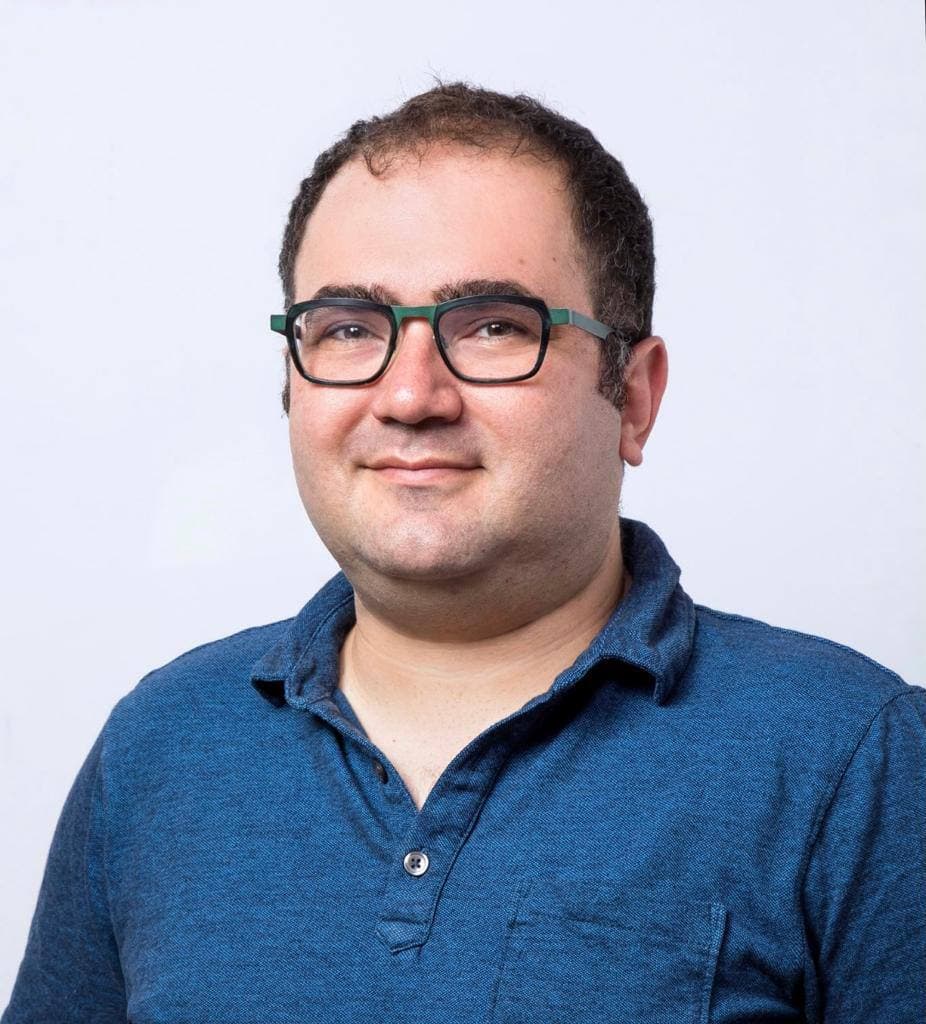 In the past few years, commercially available drones (less colloquially, unmanned aerial vehicles or UAVs) have gone from something used by hobbyists to an increasingly important tool for businesses and governments. In this feature, Gilad Sahar Business Director at NSO Group writes about the construction industry, drones are starting to replace traditional land-based surveillance methods – greatly reducing the time, labour and cost of surveys and reducing human error. We are also starting to see UAVs become a more integral part of the construction process; collecting and reporting data from sites, being deployed to evaluate repair needs and project progress, and even starting to be used to transport materials – especially in high rise builds.

However, while the proliferation of UAVs can help speed up projects and cut costs, they also pose a risk to construction sites and urban environments. I have spent most of my career in technology R&D and a large part of it developing technology to increase public safety. Drone misuse is a new and present danger – whether that be from disruption like that which Gatwick Airport experienced two years ago, from accidents or, in the worst case, deliberate attacks designed to damage property and threaten lives – something which UK intelligence agencies have expressed concerns about recently.

This increased threat is why last year NSO Group launched our Eclipse drone defence system. This was the next logical step for a company like NSO, founded to increase public safety and save lives. From my vantage point working to counter UAV risks, I have some thoughts on how to mitigate the threat from this ever-increasing technology.

But first, what are the particular risks? Starting with urban environments, the very presence of buildings, infrastructure including antennas and wires, concrete structures and even trees mean the potential of a drone hitting something, on purpose or by accident, is significantly increased. There is also the problem that the RF (radio frequency) fields that are used to control drones can be disrupted by high-rise buildings, reducing range and even causing operators to lose control and not immediately be aware of it. Combine both of those with the simple fact that in urban areas there are more people and more assets at risk and the threat of UAVs becomes clear.

For construction sites and infrastructure projects, the risks are more diverse. The threat of a drone striking half-finished buildings and equipment such as cranes is present, as is the danger that unauthorised drones disrupt those being deployed for business purposes on the site – for example, the presence of a rouge UAV could easily mean a site inspection fails as the environment under review is not ‘sterile’.

But many sites also face risks from deliberate attempts at disruption, or even espionage. Take examples such as the planned Sizewell C nuclear power plant and the ever-controversial HS2, or less high profile but common examples such as house building projects opposed by existing residents. All of these could be at risk of deliberate disruption from activists. The UK has increasingly seen more direct action from campaign organisations opposed to construction projects. It is well within the realms of possibility that as activists are now going below ground to disrupt projects, they will soon look at going into the sky as well. There is also a real chance that sensitive projects, such as the long-awaited Renovation and Renewal programme at the Palace of Westminster, or the four new prisons being constructed across the country could be observed via drones for nefarious purposes.

With all these risks present, the obvious question is what can be done about drones? As we saw during the Gatwick Drone Incident, the superficially simplest solution of just shooting them down doesn’t really work – leaving aside how difficult that can be (UAVs can be small, fast and difficult to spot never mind hit), there are liabilities to consider and of course the risk of collateral damage to people and property. But neither can it be acceptable to do nothing and just hope.

In my experience, the advice for the construction industry and building managers on drones is much the same as with any other form of risk prevention. UAVs are something to be managed, each project should start by analysing the specific types of threats it faces during construction and after. But, as drone technology is increasingly deployed for legitimate business purposes, project managers should also consider the number of legitimate drones and how they will be used. Finally, as every project has its own intricacies, the focus has to be on building solutions around specific requirements, such as how big and how high the area that needs to be protected is and what boundaries already exist (e.g. fencing)

Drones have the potential to be transformative for whole segments of the economy and construction is no different. However, with no strict licensing in many parts of the world and the easy availability of drones, they represent a growing risk. Accidents may increasingly happen, and bad actors have a new tool at their disposal. Drone defence is something that needs to be much higher on the agenda of project managers and risk assessments. Thankfully, as the risk has grown so have the solutions and technology is now out there which provides the tools to mitigate against both the accidental and deliberate misuse of UAVs.