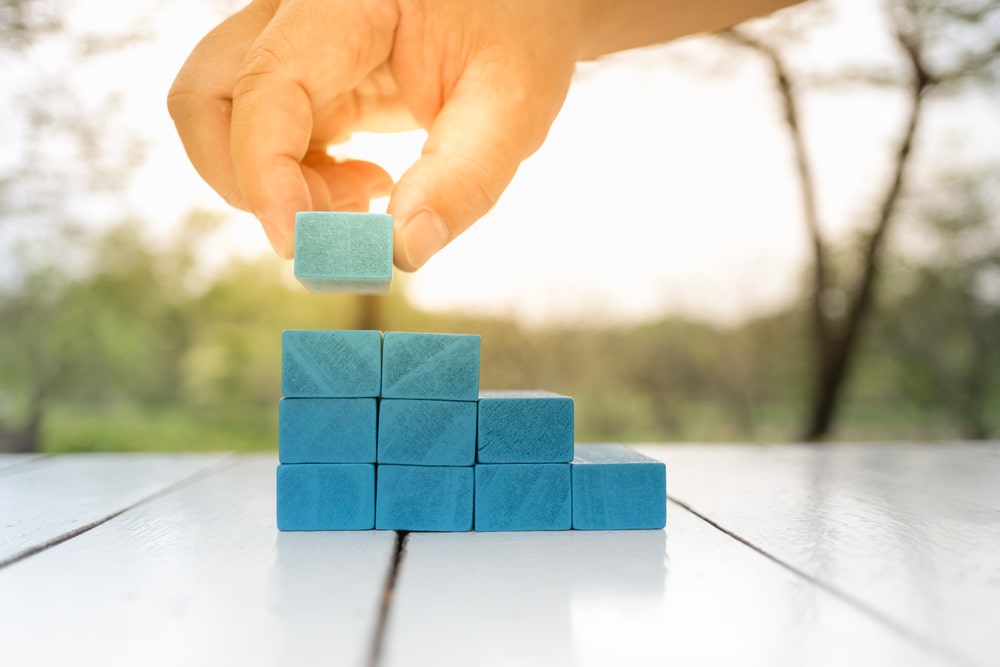 Ruth Phillips and Louise Ingram are partners in the construction and real estate teams respectively at law firm, Shakespeare Martineau. They write about how to create a suitable foundation for your MMC development in this latest feature.

Modern methods of construction (MMC) has become increasingly popular in recent years, providing a fast and high-quality alternative to traditional house building. The recently announced MMC Taskforce is likely to build on this momentum, promoting the flexibility it offers housing providers, and enabling them to choose the construction techniques that best suit the purpose of their development. However, specific MMC construction contracts do require a different structure to regular land purchase and build arrangements, meaning a lack of understanding could lead to an unsuitable contract, and disputes down the line.

The most common form of MMC is modular housing, where the structures of the homes are built off-site in a factory environment. The elements of the home are then delivered to the development site and assembled in-situ.

There are a number of benefits that come with MMC, including the increased speed of construction. Not only does this mean that developments can be completed faster than if they use traditional methods and materials, but it also means there is less disruption to existing residents. As well as this, reduced time on site minimises health and safety risks for all present at the development.

Another benefit of MMC is the high-quality results that it produces. The word ‘prefabricated’ can carry negative connotations, largely to do with poor construction and memories of 1960s schools and office blocks. However, this isn’t the case, and the controlled environment of a factory allows for strict supervision and rigorous testing. Building regulations can also be met with ease, and many modular homes are highly energy efficient, making them of consistently good quality. This level of control should also lead to a straightforward construction process once the home is on site, with any issues having already been identified and addressed.

In the long term, MMC also has the potential to be an affordable option for developers. However, at present, there is not enough demand for it to be an economical choice, particularly for smaller housebuilders. However, in the social housing space, registered providers (RPs) are becoming increasingly willing to choose this route. RPs need to provide high quality housing as quickly as possible, and so are often willing to pay a premium to achieve this. The needs of their clients and potential tenants are the priority, and the energy efficient and low maintenance elements of modular homes mean they will likely be more affordable for tenants.

As more RPs and residential developers opt for MMC, a greater awareness of its unique requirements is needed, particularly when it comes to contracts. MMC contracts require a much tighter level of security compared to standard construction contracts. Traditionally, the developer owns the land and a contractor then builds the homes on it. If the construction process has to stop part way through, due to insolvency or breach of contract, then the developer still has a part-built home on site which can be completed by another contractor.

However, with MMC, if something halts production off-site, then the developer is left with nothing. It is unlikely that another company could finish the structure of the homes, as each MMC contractor works to its own designs, which may be protected by copyright. As such, developers that choose MMC are spending a lot of money on a product that they might never receive, making standard payment contracts unsuitable.

Traditional contracts tend to set out monthly payment installments, with developers able to monitor the process of the build and ensure everything is on track. For MMC contracts, it is often better to split these payments into smaller sections. Developers don’t want to be charged up front for homes that are yet to reach the site, so agreeing on stage-by-stage fees is a less risky option. For example, deposits can be made as the manufacturing process progresses, and then further payments can come once a certain number of houses are delivered and constructed on site. By drip feeding the payments, there is more allowance for any bumps in the road.

Currently, there is no insurance that specifically covers MMC builds. Therefore, developers should ensure that the insurance they do have covers any delays or defects that could arise. If the MMC provider is an arm of a larger construction company, then the developer may be able to secure a parent company guarantee, offering further security.

This extra security is vital, with developers often unable to inspect the in-factory construction process in order to keep an eye on progress. Additionally, if a home is delivered to the site and then during construction it’s found that there is damage to the structure, it may have to be transported back to the factory. These unexpected costs and logistical issues will not be considered in a standard contract, meaning responsibility could be placed solely on the developer.

There is also the issue of ‘ownership of materials’. Usually, ownership is passed from contractor to developer at the time of delivery, whether paid for or not. With MMC, the entire structure is delivered in one go, which can complicate matters. For that reason, ownership of materials is another aspect of an MMC contract that should be consider carefully.

Before agreeing to a contract, developers – and RPs especially – should discuss three main areas with an MMC provider: the planning process, completion and aftercare. Although many local authorities (LAs) will likely be open to the idea of MMC homes, planning permission is still required. LAs must be aware that there will be very little activity on site to begin with, followed by a host of activity as the homes are delivered and assembled. By discussing a build timeline with contractors before applying for planning permission, important information can be provided to LAs.

Completion is a vital area of consideration for RPs. At present, they are the primary target for MMC and they have stricter completion checks than standard developers. Therefore, they must be clear about their requirements with MMC providers before signing a contract to ensure the necessary standards can be met.

Aftercare needs should also be raised before any agreement is reached. The aftercare of MMC properties should be less intensive than that of traditional builds, but with little track record to go by, expectations should be set out in the contract. RPs need to think about who is going to be living in the home, and who will be maintaining it, with social housing often rented rather than sold.

MMC contractors are often from a traditional housebuilding background, so aren’t aware of the specific requirements of RPs. As they will likely be the biggest client base going for this type of innovative construction method going forward, at least in the near future, RPs must ensure that their MMC contracts meet their specific needs.

Developers are starting to take a chance on MMC, but more data and security is needed before developers are willing to use it to its full potential. However, with the MMC Taskforce aiming to accelerate the delivery of offsite homes in the UK, more investment will be coming the sector’s way. As MMC increases in popularity, awareness regarding the differences between traditional and MMC contracts must be raised to ensure developers have the security they need.

Ruth Phillips and Louise Ingram are partners in the construction and real estate teams respectively at law firm, Shakespeare Martineau.