Are MMCs the only possible solution to the housing crisis? 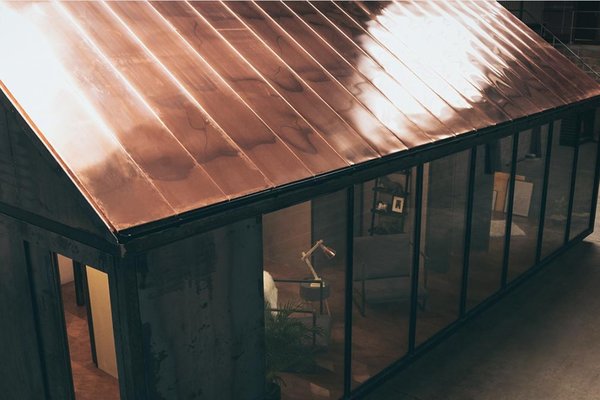 The housing crisis has been, and remains to be, a hot topic among the construction industry on account of the government’s targets of 300,000 homes per year by the mid-2020s being some distance away from reality, despite it now being 2020.

A great many strategies have been developed in an attempt to solve the housing crisis, and hopefully meet the lofty quotas which the Government has set out, with solutions ranging from changes to planning laws, investment, and the funding of housing infrastructure.

However, some more modern developers, who specialise in the use of Modern Methods of Construction (MMCs), believe that throwing more money at the issue is far from the right approach. These developers are of the mind that traditional housing construction has had its day and that the future belongs to technology, to innovation, and to MMCs.

One such individual is Steve Wilkie, the director of the modular housing development company Built & Spaces, and in the following words he goes into detail on why he believes it is time for MMC builders to take over construction.

Modular builders and the housing crisis

The UK housing crisis is not solely the fault of big developers, but they certainly do not have the ability to solve it. Not enough homes are being built, and large firms have an incentive to land-bank potential development sites and watch their value go up as house prices rise year by year.

Any hopes of building larger volumes of homes that are sustainable are going to come from smaller, more nimble and innovative firms using MMCs, and they are already making waves in the industry.

While traditional developments can take as long as 18 months to bear fruit, firms like modular house-builder Built & Spaces can put up a home within ten weeks. The speed comes from their innovative component-led construction method, which lets them ‘bolt together’ a house from standard elements that require no extra machining.

Big developers have to pay the expense of hiring quantity surveyors, but modular housing companies have been able to make the role redundant by using technology. The industry traditionally works by providing cost estimates and adding mark-ups, whereas MMC firms that know the cost of every component can give their customers a fixed and unchanging price. All kinds of dwellings and office space can be created using the same software and construction methods, giving huge flexibility.

On-site disruption can be hugely problematic for traditional builders, with the weather, deliveries, and labour problems having the potential to impede development.

Modular builders and the skills shortage

Labour shortages are a major problem for the industry, which usually sources workers for any job from the local area. This can be a problem when the skills available in the vicinity do not match with what is required. Many modular house-builders use suppliers from across the country, letting firms work with a wide base of talent, and allowing multiple parts of projects to be worked on simultaneously.

Too many of the big developers build identikit houses that serve the most profitable segments of the markets, rather than erecting the homes that the country needs most. Modular house-builders reverse that tendency by only building the homes that residents want.

MMCs also have huge environmental benefits, dramatically reducing the amount of waste created during manufacture and building. While a one-bedroom, new-build house can produce 6.5 tonnes of waste on average, the equivalent property produced by Built & Spaces creates just 65kg of waste.

On a recent project, copper offcuts from one part of a build that could have become waste were instead used to add value to the home in the form of attractive detailing in the kitchen.

On another build, Built & Spaces were able to provide an African mahogany floor worth tens of thousands of pounds for a fraction of the cost by purchasing ‘waste’ offcuts and machining them to make a floor designed by computer to fit together like a jigsaw.

Many customers of traditional developers have moved into new-build homes to realise that their dream house has been completed to a shoddy standard, with paint watered-down and cheap plaster-board walls that cannot support a picture hook.

Modular house-builders can produce quality homes to the highest standards. The traditional house-building industry has had years to find a solution to the UK homes crisis. It is time that a new generation of home-builders took over.

This article was written by Steve Wilkie, Director of Built & Spaces modular developers. 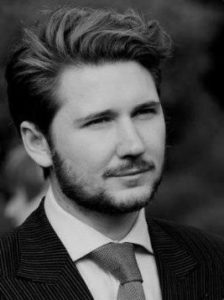