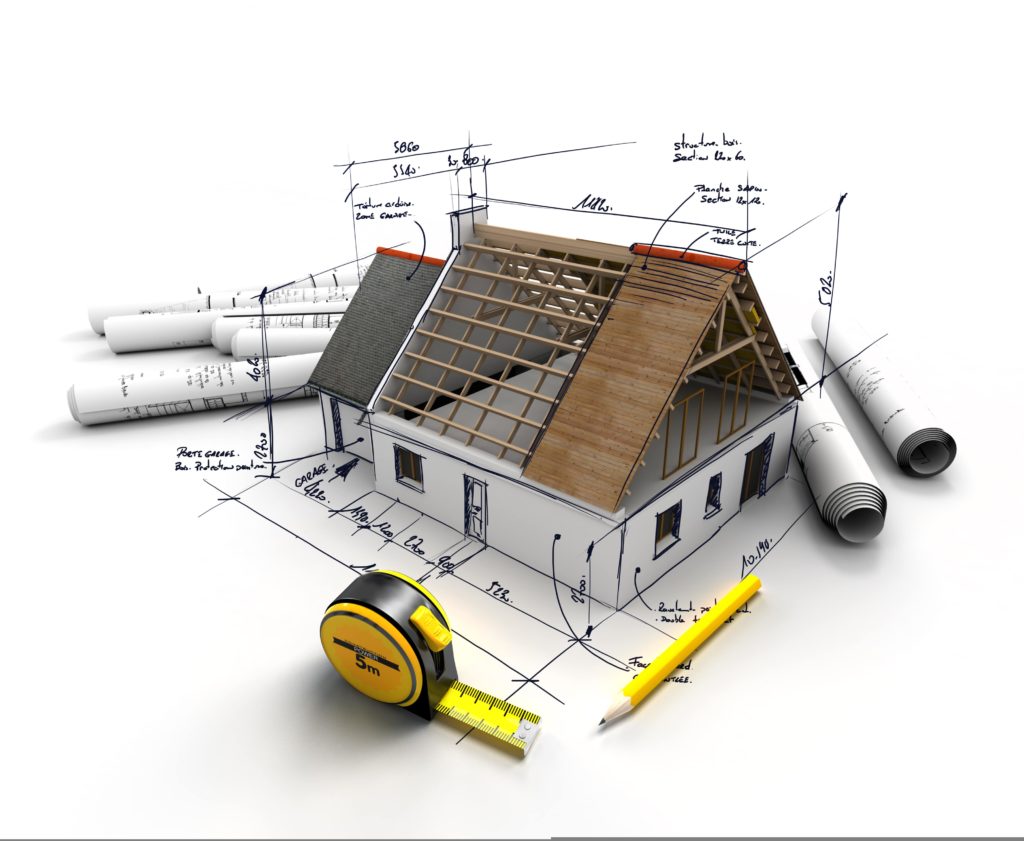 Paul Beaney is customer success director at DEF Software. In this feature, he considers that if the government wants to really speed up planning permissions, they shouldn’t look to automate, they should research why some local authorities struggle to provide fast approvals and they should be investing in the authorities that are struggling.

There are signs of growing political opposition to the government’s reform plans, which they herald as the way forward to a brighter future for building. Fewer than one in 20 local councillors involved in the planning process believe reforms will improve democracy.

The opposition, who recently had a bid to reverse them overturned, have a slightly darker view on the reforms, criticising the ministers who designed them as creating “the slums of the future” by allowing developers to, for example, convert shops into homes without planning permission.

The reforms whitepaper states that local authorities, who are responsible for creating their local plans, have been warned that there will be sanctions if they fail to submit within 30 months. There has even been resistance in the leading parties’ own ranks; David Renard, a Conservative councillor and housing spokesman for the LGA, said the government proposal was of “huge concern.”

Some local authorities have weighed into the debate.  Cotswold District Council has even gone as far as to unanimously reject the bid. Amongst their many concerns, the changes may mean Cotswold District’s housing requirement increasing from an average of 420 homes a year to over 1,200 homes a year.

So where does these leave councils, what are the next steps; do they progress with local plans or call the reforms into question?

What will local plans require?

These new plans will need to include all of the elements laid out in the whitepaper, which are extensive.

There are a few things that need to be immediately considered; primarily budget – with Covid-19 bringing many councils to the brink of bankruptcy, will they have the necessary resource to implement these new systems? And if they fail to deliver the plan, how will a cash strapped council afford sanctions?

If councils are intending to progress with their local plans, the first step is research into third party suppliers, as they will be able to take much of the leg work out of some of the more complex requirements.

Take for example the white paper’s call for greater use of digital technology, which goes on to claim that by using digital tools and modern software, local plans will be clearer and more accessible. This is certainly true, but for councils with no provision in place, building an entirely in-house system will require a lot of time and a lot of resource – outsourcing is often the faster and more affordable option.

A better option – look at what was wrong with planning in the first place.

The other side of the coin is to consider a better, or at least a more ‘thought out’ option. The decision to reject the bid made by Cotswolds was bold, but it’s easy to understand why it was made. The reason these reforms are so controversial is because they don’t really address the issue in hand.

Significant delays to planning applications are almost always rooted in larger developments; hospitals, hotels and car parks, not small-scale housing. So, these reforms are not likely to magically offer the carrot that they are dangling – high quality affordable housing.

In the foreword of the plan, the Prime Minister says “I am sure there will be those who say this paper represents too much change too fast. But what we have now simply does not work.” This is echoed as the paper goes on, explaining that the process is too complex, too slow, and in these points, we completely agree.

But, as the Local Government Association recently highlighted “In the wake of COVID-19, now is the time to strengthen our existing planning system, rather than destabilise it.”

There are deep flaws in the system, but before we go in all guns blazing, perhaps it is worth analysing why this change is really needed and why the system in place now, doesn’t work well for every council.  We need to identify why are planning applications so slow – is there are a simpler way to speed them up, without creating dramatic and rushed reforms that could potentially damage our environment?

A simpler way to speed up approvals

If we’re really to address the issue, the government should research why some local authorities struggle to provide fast approvals and they should be investing in those authorities that are struggling.

Some councils are stuck in incredibly archaic planning approval processes, relying on confusing poorly designed paper documents or clunky IT provision. However, by automating the planning system or removing the planning process as we know it, we won’t override these issues we’ll simply gloss over them as these councils continue to struggle with the workload.

With the right investment, these authorities can put in the groundwork to create a faster approvals process, whether that’s training or employing more staff, or implementing modern planning software that can provide efficient workflows and mobile working automating many of the more routine planning applications, freeing up time for planning officers to progress the larger, strategic applications more quickly.

The ‘next’ step for local authorities

Whether you agree with the reforms or not, there is a lot of work ahead of us to ‘fix’ the planning system.

If for now you are developing a local plan, research tools and software that can help to make efficiencies and include these in your plans. If alternatively, you are considering responding to the white paper, it’s worth highlighting that better options are out there, ones that are possibly cheaper and easier to implement.