Will Construction recovery be dashed 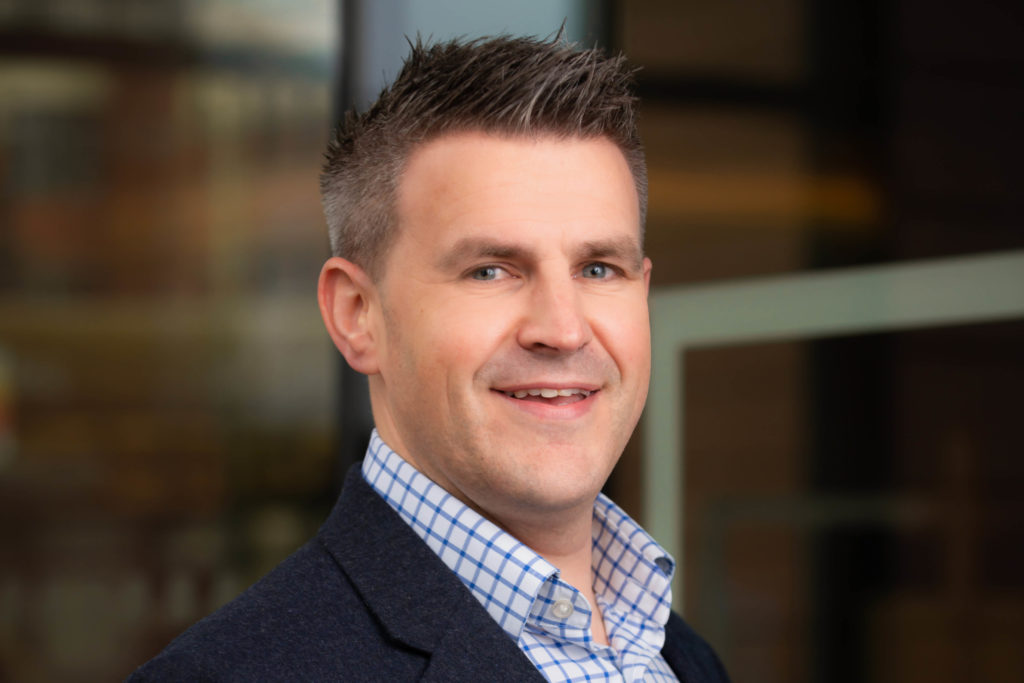 Dominick Veasey, Director at Nexus Planning writes about the ONS construction output statistics for May 2020 in this latest Construction Online feature.

In the wake of the national Covid-19 lockdown, it was unsurprising that the Office for National Statistics (ONS) Construction Output data for April and May showed the sector – like most other sectors – had dropped off a cliff (‘all work’ Construction Output falling 40% between March and April).

Whilst it is reassuring to see the green shoots of recovery within May’s Construction Output figures (an 8% increase on April’s Output, albeit still 35% below April’s Output), one is left wondering whether this is in fact only the calm in the eye of the building storm.

When construction site gates closed in March, the housebuilding industry (and I suspect the construction industry more generally) pretty much ceased all but essential and business critical activity. Across the board, technical work to ready new projects for planning submission was also paused to a great extent. With lockdown restrictions now starting to ease, how much of the positive, but small, increase in May’s Output figures is only a result of essential construction activity being able to continue again? And how much will be slowed or stopped altogether in the coming weeks / months when the build reaches a less critical point in the construction phase?

Indeed, during the 2008/09 crash ONS data showed Construction Sector Output dropped more sharply and deeper than the economy as a whole. Of concern, if history repeats, is that while the economy as a whole had recovered to pre-downturn levels by 2011, it wasn’t until Q4 of 2015 that the Construction sector had recovered to the same pre-downturn level.

Over recent weeks we have started to see increased planning application activity with March and April’s mothballed projects being dusted off. The sector does appear to be tentatively starting to pick up again. However, one only has to switch on the news on an evening to appreciate the coming months are far from certain. The risk of second, third, fourth Covid-19 waves are potentially looming over the horizon, which could easily put the sector back to the March / April position overnight.

With the Construction Sector contributing to around 6% of UK GDP, plus the indirect contribution through aspects such as construction worker spending in the retail and services sectors, it is understandable why the Prime Minister, through the recently announced ‘Build, Build, Build’ programme, is committed to helping to facilitate as speedy a recovery as possible for the sector.

Putting Covid-19 and Brexit aside for a moment, let us also not forget that tackling the housing crisis remains to be one of this Government’s top priorities ahead of the next General Election. With the Government annually announcing increased levels of annual housing completions, the Covid-19 pandemic has certainly now put a potential spanner in the works of being able to deliver on what was already a very ambitious 300,000 new homes per annum by the mid 2020’s commitment. A level of annual housing delivery not seen since the late 1970’s and the demise of Government funded social-housing programmes.

The Build, Build, Build programme is laudable as it intended to assist post lockdown economic recovery and deliver on key existing Government commitments. However, the Government has the potential to frustrate its own programme given the proposals to introduce “the most radical reforms to our planning system since the Second World War”.

The difficulty with governmental attempts to overhaul the planning system is that with each major reform (the last being 2011/12 with the Localism Act and the abolition of Regional Planning), thought rarely goes into the practical implications of delivering the system quickly. Major changes and new strategies will take time to plan if they’re to be done properly – and this could lead to procrastination at a local level which impacts on housing delivery. The irony is that radical change to the planning system could in the short-medium term impact on delivering government housing growth objectives.

The best chance the Government therefore has to help steer the Construction Sector out of the current stormy waters is to focus less on changing the technical side of the planning system itself (again), and more towards significantly enhancing public sector resourcing in strategic planning – ‘freeing the planner’ from minor/domestic applications, which accounts for a huge number of all applications and can get overly politicised. Local Authority Planning needs to be visionary and proactive at both political and officer level. At present, things tend to be far too reactive and under-resourced. Although the economy is likely to be jittery for some time to come, broadly maintaining the current planning system would at least help provide some consistency and certainty for the Construction sector to progress development proposals.