Searching for signs of strength as contractor insolvencies rise 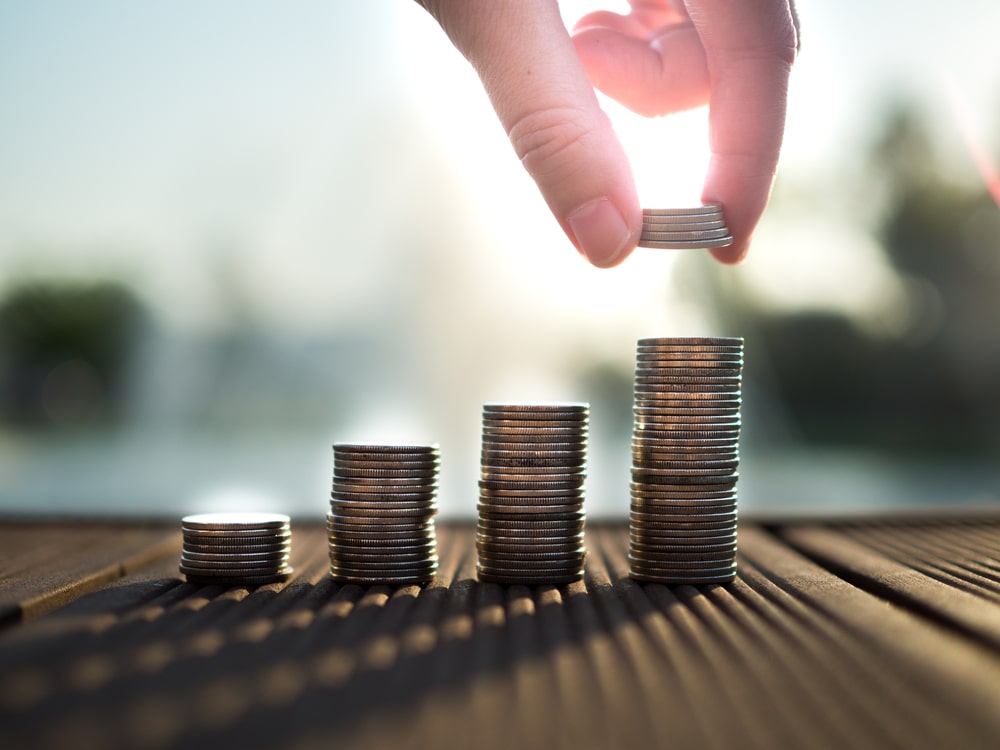 When the first wave of post-pandemic insolvencies hit the construction sector, it was more ripple than tsunami. In the 12 months to the end of September 2021, 2,133 construction sector firms across England and Wales became insolvent. At 17% of all insolvencies, construction once again had the dubious honour of accounting for more company failures than any other industry.

But this was far from the bloodbath that many commentators had feared. Rather it was a case of economic reality catching up with the weakest companies, as Government support was gradually withdrawn.

The flagship furlough scheme – which subsidised the wage bills of 11.5m employees during the pandemic – was tapered away during the third quarter of 2021, before ending completely at the end of September. For a year and a half, furlough successfully protected millions of jobs, and kept thousands of businesses afloat, as a series of lockdowns either forced contractors to close sites completely, or to impose strict, productivity-sapping COVID-secure working conditions.

Furlough’s success is apparent when you look behind the headlines of the insolvency figures. The number of construction sector firms going to the wall in the year to the end of September 2021 was in fact significantly less than the pre-pandemic level.

On this evidence, 2022 is likely to see a gradual increase in the number of contractors going bust. But rather than a surge of pandemic-related casualties, the uptick is better viewed as a return to pre-Covid normality.

Nowhere to hide for industry’s weakest

Now the crutch has gone, we are seeing a reckoning. Contractors who retained their capability and kept some revenue coming in during the dark days of lockdown are busy capitalising on the boom in client demand.

But those that were already on the verge of insolvency before COVID-19 struck now look terribly exposed. Companies that relied entirely on furlough to pay their staff, or loaded up on the cheap debt of Bounce Back Loans purely to cover overheads, are unlikely to survive 2022.

Above all, firms locked into fixed contracts that have been rendered loss-making by spiking input costs or subcontractor insolvency are likely to be living on borrowed time.

It’s essential that clients and lenders learn to spot these doomed contractors, which while outwardly appearing normal, have in some cases been hollowed out to become little more than shells.

Good procurement practice should include thorough due diligence of all prospective contractors’ solvency, and with luck this will weed out the most at-risk bidders at the tender stage. Without full due diligence on each tendering contractor, it is inevitable that some dangerously fragile firms will slip through the net.

Prevention is better than cure

Once the construction phase has begun, there is still a danger of even the most carefully vetted contractors getting into financial distress.

In such circumstances, the best outcome for everyone is clearly for the contractor to be able to complete the works as agreed. That’s why early intervention by an external expert, skilled in turning around distressed construction firms, is essential.

In many cases a gentle course correction can be enough to stave off contractor collapse, provided it is made before it’s too late – ie. the point at which the only options left are insolvency and liquidation.

The most tried and tested ways to turn round a struggling contractor at risk of becoming insolvent are to:

Explore refinancing options: Distressed firms will typically have borrowed money to tide them over. Provided they are earning sufficient revenue, they may be able to renegotiate their debt repayments to reduce the pressure on their cash-flow, giving them time to get their finances back on track.

Find a buyer: Companies with future growth potential and assets can be attractive to buyers, even if their cash-flow is stretched right now.

But such turnaround strategies don’t work in all cases. Clients and their funders, both of whom have an interest in keeping key contractors afloat, will want to see the following vital signs before stepping in to help a failing contractor:

In the current climate of rising levels of insolvency and supply chain stress, sorting the viable contractors from the dead firms walking is specialist work. Understanding the web of contracts that defines the contractor’s relationships, both with its clients and its supply chain, is key.

In addition, no two rescue plans will be the same, as each struggling business will be facing a unique range of issues which will need unpicking, and then tackling, systematically.

Lenders and developers who want to help their most fragile contractors get back from the brink should remember three things – act early, act decisively and seek expert advice.

Article supplied by Ben Harwood, Head of asset recovery at the national firm of surveyors Naismiths