Cost of new CAZ could be significant for business, says FTA 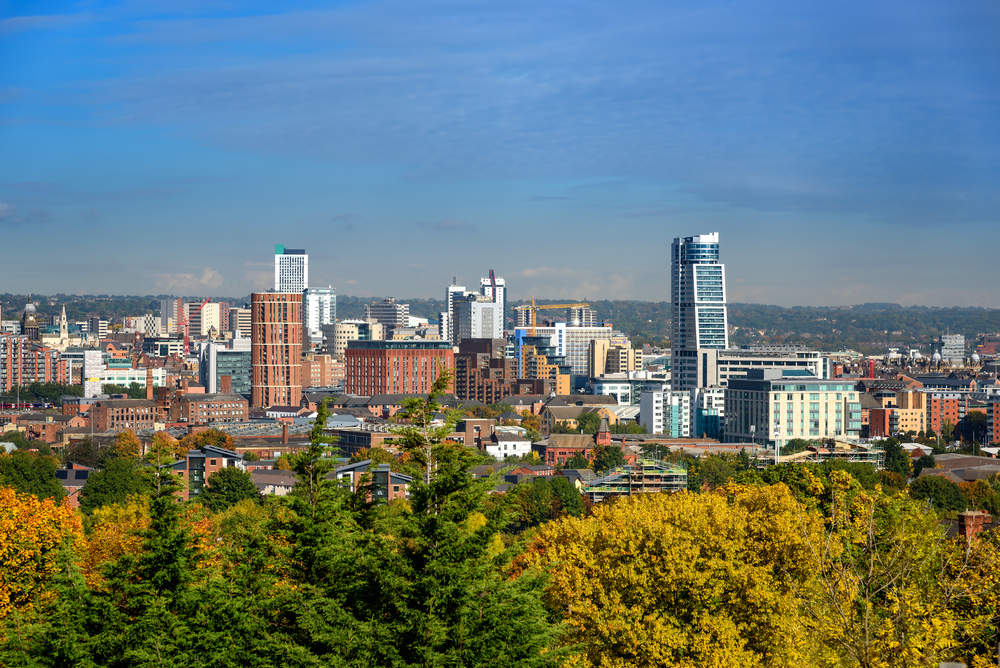 FTA, the UK’s leading body representing the logistics sector, says the geographical size of the proposed new scheme announced on 5th December 2017 is more extensive than many local companies had been expecting. It warns they need to make their objections heard to the council and start planning now, to minimise cost and disruption.

Leeds is one of five English cities which were instructed to introduce a Clean Air Zone as part of government plans to improve air quality in urban areas. Leeds City Council has published a draft consultation document outlining proposals for its local scheme. Under the plans, trucks and buses which do not meet the Euro VI emissions standard will have to pay a daily charge of £100 to operate within the zone. The consultation period, during which businesses can register their opinions with the council at www.leeds.gov.uk/business/pages/air-quality.aspx, will open later this week, and the final plans are likely to be implemented by the end of 2019.

FTA has been keeping its members updated on developments in Leeds and believes that, whatever the final extent of the scheme, many businesses in West Yorkshire are likely to face significant extra costs, which will ultimately be passed on to local residents or force businesses into potentially difficult financial situations.

FTA Head of Policy for the North of England, Malcolm Bingham, says logistics and freight firms are now facing tough choices: “The plans announced for the Leeds Clean Air Zone are much more extensive than anticipated, and will come as a shock to many West Yorkshire businesses. Whether companies operate a single van or a large fleet of trucks, they must establish how they will be affected by these proposals and send their comments to Leeds City Council. This is the last chance to have an impact on the final scheme.”

Malcolm Bingham says whatever companies decide to do, there will be an impact for Leeds residents: “Most transport companies operating in Leeds will choose either to pay the new charge, or purchase compliant vehicles. Either option will mean a significant extra business cost with little or no time to phase it into business planning – those with new, non-compliant vehicles will be forced to write them off. Operators will have no choice but to absorb the extra expense or pass it on to their customers. Some firms will sadly decide it’s simply not worthwhile to continue serving residents and businesses within the CAZ. In the end, it will be local residents, as customers or employees, who will pay the price for this plan.”

The Freight Transport Association is the UK’s largest and most influential membership association in the freight and logistics sector, with more than 16,000 members operating over 220,000 goods vehicles – half the UK’s fleet. Established in 1889, FTA’s members move goods by road, rail, sea and air, consign over 90 per cent of the UK freight moved by rail and 70 per cent of the nation’s sea and air freight.