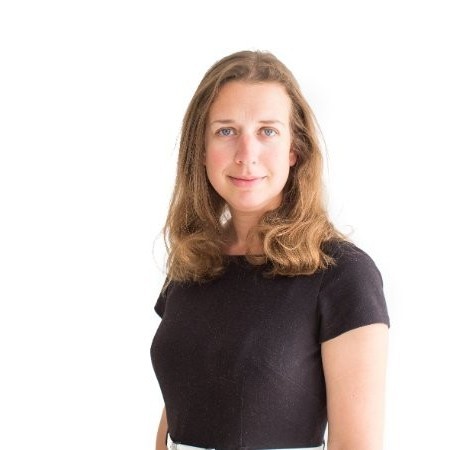 Earlier this year a hotel in Brae, on the Shetland Islands, was destroyed in its entirety when a fire broke out and the building burned down completely. Guests at The Moorfield Hotel were evacuated in the early hours and escaped uninjured but the hotel was lost. This was the second devastating fire in the Shetland Islands – in 2019, a blaze erupted at the Fair Isle Bird Observatory, again destroying the building.

What both buildings had in common was that they had been constructed using modular components which had been shipped to the Shetland Islands and assembled on-site.  Modular construction is a booming industry but one that is in its relative infancy in the construction world.  Modular methods of construction have been praised and encouraged as a way forwards for the construction industry to produce buildings more quickly, efficiently and at a lower cost.

With modular construction components are made in factories and assembled on site, this allows construction to be completed around 30% – 50% more quickly than traditional building methods.  Many modular components also use eco-friendly materials, lowering the carbon footprint of the building.

Modular is an attractive option for developers, where a production line can create bespoke components for the end-user, in a timely and cost-effective manner.  Alongside modular construction, other initiatives in MMC, such as the use of timber framed buildings are being championed by the UK government as a way of creating low-cost, low carbon, sustainable buildings.  Many social housing providers have embraced modular construction as a way of providing affordable housing for residents in a quicker and more cost-effective manner than traditional building methods have allowed.

Whilst modular building and MMC provide a key role in solving the nation’s housing shortage and creating a sustainable construction industry, those involved in the procurement of modular components and MMC should be aware of the pitfalls and risks that can be associated with such methods of construction.  Whilst the fires that broke out on the Shetland Islands are the source of investigations, it is clear that destruction of buildings on such a scale should never happen.

One theory mooted relates to the question of whether adequate fire cavity barriers were considered and installed as part of the construction of these buildings.  In typical traditional construction, contractors will be aware of the need to ensure appropriate fire cavity barriers, designed to limit the spread of fire by introducing fire resistant material into cavities, sealing gaps within them and preventing the spread of fire.  In modular construction however, thought needs to be given as to how the components fit together, and what cavities may be created as a result of the modules being joined together.  If a flame enters a cavity between modular components, does the design of the modular building increase the risk of the spread of fire?

Those involved in the provision of housing need not fear modular housing and MMC – instead parties should ensure that they give careful thought to mitigating any risks associated with these forms of construction.  Each party in the supply chain should consider what mechanisms can be put in place contractually to protect themselves if components go wrong, whether at the design stage, the production stage or the construction stage.

Early contractor involvement when building using modular methods can reduce risk and lead to better outcomes.  It may be that the usual standard form contracts do not adequately deal with MMC and modular components – as such, parties should take legal advice early on in a project and consider what contractual mechanism is best placed to ensure that the question of risk allocation and defects is addressed.

Further and particularly in light of the Grenfell tragedy, those commissioning modular housing must ensure that any construction is compliant with all building regulations and fire safety.  The new Fire Safety Bill will enact legislation which will create obligations and duties for housing providers, with the concept of the role of an ‘accountable person’ and the requirement to appoint building safety managers.  In light of the forthcoming new legislation, housing providers should ensure that they consider how modular construction interacts with these new duties to prevent the disasters which destroy both buildings and lives.