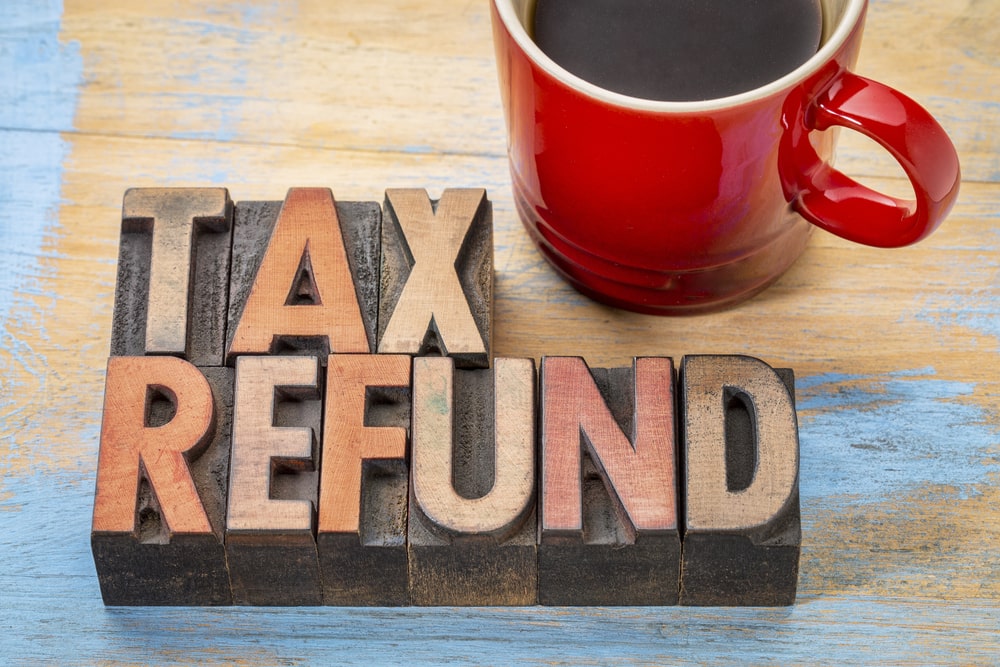 Stephen Chapman is Senior Tax Manager at Brian Alfred, a specialist accountancy firm for construction workers, in this feature he looks at tax refunds and the Construction Industry Scheme (CIS)

The construction industry has faced a major crisis in the last year, with the pandemic ceasing non-essential work on sites right across the country. In April 2020, the industry’s output was reported to be down by a record 40 per cent, and thousands of jobs were at risk.

The sector is now beginning to show positive signs of growth, with more construction workers getting back on site. For January, 2021, the Office of National Statistics recorded a 1.7 per cent increase in new work, driven by private and commercial infrastructure.

Despite the encouraging signs, the number of Self-Employment Income Support Scheme (SEISS) claims continues to be high, with the government recently confirming two more rounds of grants, which are expected to support an extra 600,000 newly self-employed workers that have not been eligible for the first three grants but had submitted their tax returns for 2019/20 by March 2.

But 12 months on from its introduction – many self-employed construction workers have still yet to fully appreciate the impact that SEISS grants will have on their tax bill.

Here, Stephen Chapman, Senior Tax Manager at Brian Alfred, explains why taxes, and prospects of a rebate, may have changed for those registered with the Construction Industry Scheme (CIS).

Being CIS registered is key

To be sure your tax and any rebate is calculated correctly, being registered with the Construction Industry Scheme (CIS) is crucial. As a HMRC initiative, it aims to protect construction workers from unexpected tax bills and curb tax evasion across the industry.

Most self-employed workers in construction – those with either a sole trader or a limited company set-up – have registered for the CIS already. Although there are some that have not with certain exceptions to the rule, the majority of contractors deem this an essential requirement when choosing which self-employed workers to sub-contract work to.

The CIS generally allows a 20 per cent rate of tax on earnings, whereas as non-registered contractors could pay more. The scheme directs contractors to make deductions of 20 per cent to a subcontractor’s earnings at source, which is then passed onto HMRC to count as payment towards tax and National Insurance contributions.

Registering for the CIS can be done on the HMRC website, and it’s the responsibility of the contractor to establish whether subcontractors are CIS registered, and are genuinely self employed and then pay them accordingly.

An essential part of the scheme is the requirement for all self-employed construction workers to submit an annual self-assessment, declaring all earnings and expenses, which HMRC will use to calculate an annual tax bill. Personal Tax Returns can be submitted from  6th April and must be filed electronically by the following 31st January.

Being CIS registered, and therefore being taxed at 20 per cent, means some sub-contractors may be eligible for a CIS tax rebate, but they will only receive this once they can prove their earnings to HMRC.

When filing a tax return, it is then possible for sub-contractors to claim the CIS deductions back and offset this against any potential tax liabilities for the year. Once expenses have been claimed, we often find that more tax has been deducted than required and this means that the sub-contractor is due a CIS Tax rebate, which can be as much as thousands of pounds.

It’s important to claim allowable expenses as this will maximise the value of the CIS Tax rebate at the end of the year. Things such as PPE equipment, business telephone calls, vehicle running costs and tools or equipment are all things that can be claimed for with the right documentation, so keeping receipts and sales information or invoices is vitally important.

The impact of SEISS

For the 2020/21 tax year, self-employed workers that are CIS-registered may have received grants from the SEISS, which has seen up to 80 per cent of monthly profits, capped at £2,500 per month, being paid out.

The scheme received huge take-up, and the construction industry contributed the highest number of eligible workers, with 884,000 claims for SEISS, totalling £3.1 billion as of 31 July 2020.

Three rounds of SEISS grants have now been and gone with the fourth opening in late April covering the period between February, March and April 2021, and a fifth grant later this year. Those who meet the criteria can claim 80 per cent of average monthly profits capped at £2,500, which is in keeping with previous SEISS grants. The grant will be paid out in a single instalment, capped at £7,500.

For those who have received a SEISS grant in the current 2020/2021 tax year, the amount received will be deemed as taxable income and this is a crucial factor that all sub-contractors need to be aware of. This is because it may lead to the erosion of any refund or a larger tax bill than would be expected or that many will have seen in previous years, compounded by the fact that expenses are also likely to be much lower.

It’s important to act swiftly when it comes to managing tax, and we find that applications typically peak in April and May following the start of the new tax year when self-employed workers are expecting CIS tax rebates. For those expecting to have to pay tax, we tend to find that they will typically wait until December or January and leave payments until the very later stages of the payment deadline. That could be very dangerous this year, given that some sub-contractors may not be expecting a tax bill.

Being registered with CIS brings many benefits, but it also places additional responsibilities for the sub-contractor. You must keep up to date accounts of your income, and submit self-assessments on time, as you can be heavily fined for late or non-submissions.

If you’re owed a rebate, you could also be targeted by unscrupulous firms claiming to offer large amounts, and charging higher fees fraudulently. Look for a provider that has been around for a number of years and that offers full transparency on fees, such as Brian Alfred.

When it comes to getting your CIS tax rebate in order, engaging with a qualified accountant or tax advisor is the best way to avoid errors and potentially penalties from HMRC, and make sure any potential refunds are dealt with swiftly and efficiently.