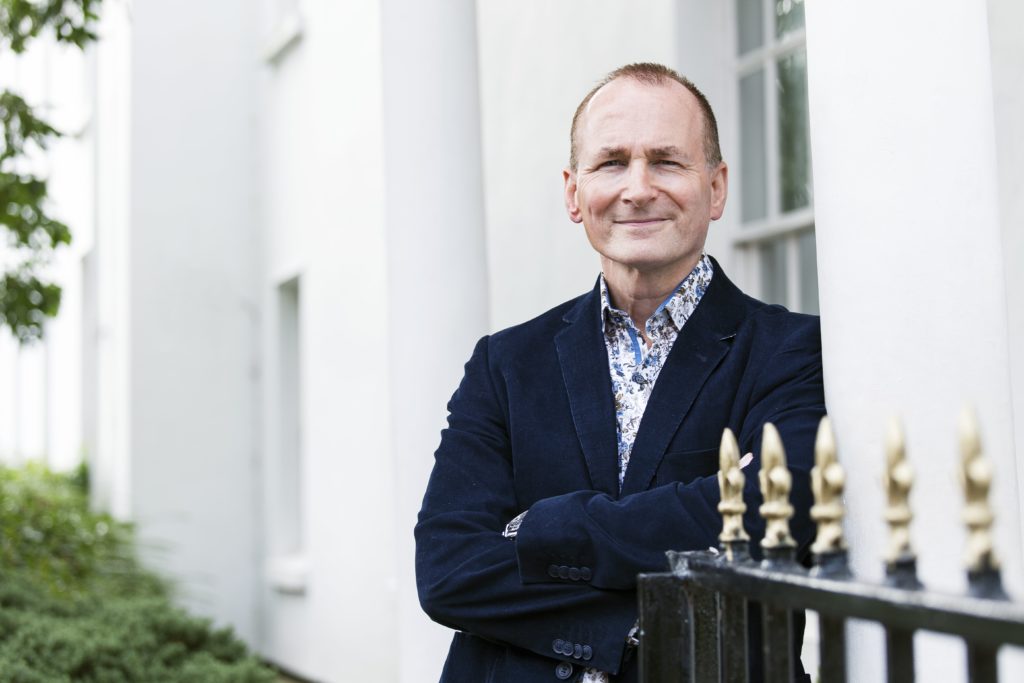 Several key headlines can be taken from the recent Construction Output data released by the ONS. The trend, month on month, continues to be one of growth (17.6%) albeit decelerating from the post-Lockdown high of 23.5% in June. Having said that, the level of output is stubbornly more than 10% below the halcyon days of February 2020 (when Summer Holidays were still a thing!). Looking at the quarter-by-quarter data to July 2020 the strain shows further with overall output falling by more than 10%.

Taking a deeper dive behind the headline data it is evident that even this flagging growth is being very largely driven by Government support. Infrastructure output grew by 6% but every other new work sector suffered declining output with the most extreme negative impact on private new housing, falling by 17%. Repair and maintenance output was consistently negative with public and private housing respectively straddling just below and just above the -20% mark.

The role of new infrastructure as a somewhat artificial stimulus to growth in output is highlighted by the fact that it is not just the only sector to record growth in the quarter-by-quarter series since March 2020 but has grown at a faster rate than at any time since February 2018.

In contrast to that central stimulus, the uncertainty of outlook towards the end of the year due to the ongoing pandemic and lockdown measures appears to be putting the brakes on spending and investment decisions across all other new work and maintenance and repair activities. The question of how and where further COVID-related restrictive measures will bite simply sharpens the already febrile atmosphere.

Putting an even broader perspective on the data, it should be seen in the context that the Construction Sector overall took a 40% hit on output in the immediate aftermath of Lockdown, and so even the weakening growth which is being recorded is coming from a long way back.

So, what is the outlook for the next three-month period up to the end of October?

The unvarnished truth is that none of the fundamentals have changed. No discernible impact on business confidence can yet be detected, much less materially positive movement in investment, spending and funding decisions.

Those anecdotal “green shoots of recovery” may not start showing themselves until there is some real evidence on the ground that the virus can be beaten (if only on an annual basis) and the greater part of the current restrictions start to be lifted.

Those restrictions coupled with the re-gearing of the available Government support packages are, whilst necessary, placing a heavy brake on the climb back up to pre-Lockdown levels of activity and output. That brake has clearly caused continuing growth to falter and start to go into decline. Unfortunately, there is every indication that this trend will continue.

In fact, the “Furlough Lite” scheme which will kick in from the end of October is likely to have two significant impacts. First, negative pressure on investment, spending and funding decisions being taken right now in light of what will be regarded as an almost inevitable swathe of redundancies across the sector. Second, the impact of these redundancies will begin to bite as end-users, contractors, specialist subcontractors and professional consultants are already re-assessing and restructuring their businesses in order to survive. Some won’t survive and there is pessimism about the degree to which the Construction sector will contract moving into winter, which does not presage well for the long slow climb out of the post-COVID hole.

Set against all that is the genuine positivity amongst those people who underpin all of these dire statistics. There does appear still to be a considerable level of pent up demand, the networks at various levels in the sector are pinging with ideas, for example, around leading the way in the re-imagining and delivery of the anticipated shrinking city centre office requirements. Sustainability, both in terms of procurement processes (particularly with the imminence of Brexit) and genuine carbon neutrality is progressively at the centre of the general conversation. No more than anecdotally at present, but there does appear to be a genuine willingness to take the innovative (and no doubt risky) decisions which will lead to a step-change in the way the construction sector operates.

The current data shows weakening trends, albeit maintaining stubborn growth. There is little in the current market environment and headwinds which continue to buffet (and will do for the foreseeable future) to suggest anything other than a continued downward trend over the remainder of this quarter at least. The data to the end of October will reveal whether or not the sector anticipates an even more bumpy ride following the downshift in central support packages. The construction sector has not yet been defeated – there is still too much resolve, resilience, creativity and innovation embedded – but unfortunately the light at the end of the tunnel is still only barely detectable.