What can construction companies do to improve gender equality? 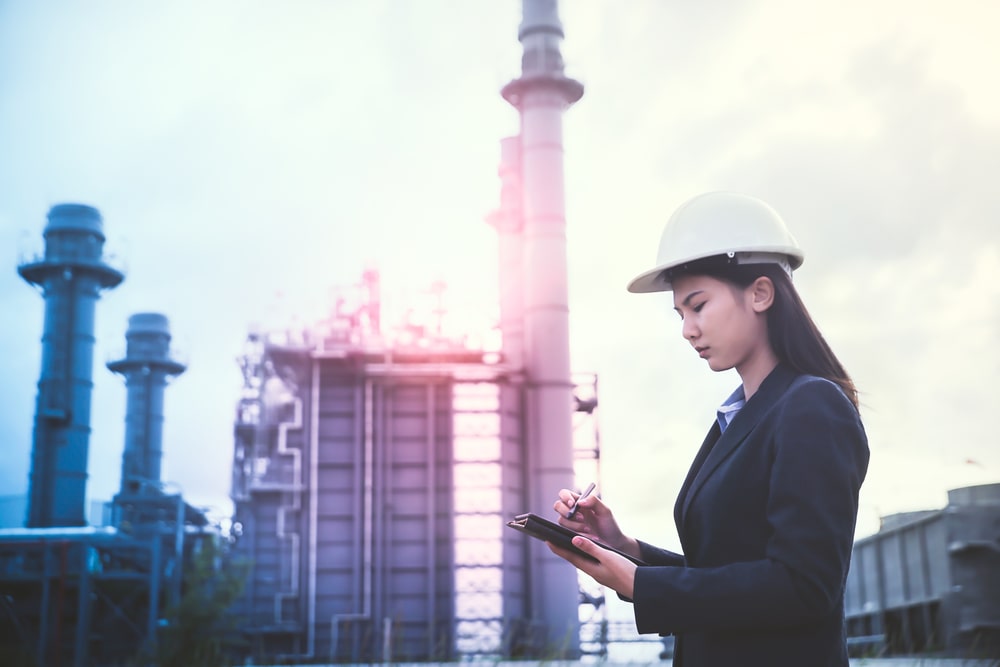 Gender inequality is a long-standing issue that has crept into every industry, and construction is no different. Though many industries have a fairly even ratio of male to female employees at entry level, there are almost always fewer women at the top.

A report from the Directory for Social Change takes a comprehensive look at how imbalanced the gender ratio is in the UK. Using company CSR policies and annual reports, the study was able to determine the gender statistics for 399 corporate boards. An analysis of the data shows that the overall percentage of women on boards was around 22%.

Although small, this number is actually higher than, it was in 2013, where similar reports found that only 13% of board members were women. However, of the remaining 78% of companies, 16% still confess to having purely male board members – excluding women entirely.

Addressing gender inequality and calling for more women in the workplace is more than just trying to fill a quota, it could be the key to a company’s success.

Much like the tech, science and other STEM industries, the construction industry is still lacking in gender equality and is dominated by men. In 2007, 12.1% of workers in construction was represented by female workers, whereas reports in 2016 showed that statistic only increased slightly to 12.8%.

In fact, a more recent study in 2018 by Wise found that the number of female employees in construction numbered just 11%, meaning the industry could actually be taking a step backwards.

Even in 2019 as a training provider, 3B Training hasn’t seen a huge percentage of women walk through the door for training courses when compared to men. Of nearly 10,000 delegates we have booked on courses so far, only 15% of those are women.

When looking closer at the causes of gender imbalance in construction, a common issue seems to be that female employees aren’t given the same opportunities as their male coworkers.

Randstad interviewed 1,200 people who experienced gender discrimination in the construction industry, 60% of whom were women. Of the women surveyed, three-quarters say they feel overlooked for promotions because of their gender, not their skills.

It’s not just progression where women feel like they’re missing out, either. Eight in ten women surveyed have felt left out of social events and conversations by their coworkers. This feeling of exclusion risks creating a toxic culture of bias throughout the industry.

Due to the lower number of female workers in construction in general, it’s unsurprising to find that the industry is lacking in women at an executive level or higher. Nearly half of workers went so far as to say that they had never worked with a female manager.

However, that doesn’t mean that the industry would react badly to more female leaders. In fact, Randstad’s study found that 93% of construction workers felt that being managed by a woman would have the same effect as a male manager, or even improve things.

And, according to the data, they’d be right. All 169 companies in the FTSE 350 with at least one woman on their executive board saw a higher return on capital than companies with none.

Hiring from the top down is also a way to create a more inclusive work environment for women at all levels. By having a senior female leader, it sends a message to other female workers that progression is achievable. Companies that opt for a woman as their chief executive are, on average, likely to have more than twice as many women on their executive board than companies run by a man.

As an industry currently suffering from a severe skills shortage, opening the door to talented women in senior roles could be the answer construction is looking for.

When it comes to women in construction being overlooked, unconscious bias and ignorance play a huge part in the issue.

There are only six construction companies in the UK that have an equal number of male to female directors or are female-led. One of those companies, Renishaw plc, has a board of 70% women and regularly runs engagement programmes with schools, universities and the government to help raise awareness of gender imbalance and overcome stereotypes. If more companies in construction follow suit, the industry can knock down barriers that would otherwise deter potential female candidates.

Multinational human resource consulting firm Randstad has reached out to organisations to find out how they are currently supporting their female staff to help remove gender bias in the workplace:

Due to the overwhelming male to female ratio until now, the construction industry has been guilty of a wide gender pay gap.

A recent survey conducted by RICS, however, has found that the industry has acted and is making strides to address the issue. Whereas the construction industry had a gender pay gap of 36% in 2018 (one of the worst industries for pay disparity), it has since narrowed to 20.43%.

Although this is a positive result for the industry, more steps are needed before the pay gap is a thing of the past. Nearly half of construction companies not monitoring their gender pay gaps, so it’s difficult to accurately determine how well the industry is dealing with the issue.

By properly analysing and understanding exactly how men and women are paid, as well as being transparent about their pay policies, construction companies can work towards total equality of pay for their workers.

One of the biggest problems with creating a diverse workforce in construction is that it has developed such a strong perception of what the industry is like, making it hard for people to see past the stereotypes.

Keepmoat conducted a survey on 1,000 adults between the ages of 16-25, looking at the differences in perception of the construction industry. The survey showed that 21% of men interviewed would consider a career in construction, but only 13% of women would do the same.

The prevailing narrative about construction is that it is physically demanding, creating a stigma for employment in construction. Roles in health and safety, construction management, procurement, surveying, estimating and site inspection are all potential routes that are available, yet people may not be aware of them. Only 22% of construction companies work in schools to help to answer questions about the industry and encourage people to consider it as a potential career path.

To really tackle the issue, a clear strategy needs to be put in place for all construction companies to follow. There are two major steps that companies should take to ensure gender equality in construction:

74% of women in Randstad’s survey were not part of any ‘women in construction’ initiatives that will help them progress to senior positions. This highlights the need for more programmes to help encourage women to get involved, as well as greater advertising that current programmes are available.

Balfour Beatty has taken gender equality into their own hands and has recently introduced an initiative that supports women through career breaks for childcare, urging other companies to work together as an industry to do a similar thing.

As we can see from Keepmoat’s survey, education is a real issue in the industry. Some 29% of female respondents feel like they’d be limited to on-site work and 56% were surprised to find out that a significant number of women in construction are hired at an executive level or higher.

With so many stereotypes around the construction industry, it’s important to educate people early about the potential career opportunities that are available. Some 64% of respondents claimed they would like construction companies to work closely with schools, colleges and universities. Without the right knowledge, many women will continue to believe that the construction is limited to working on a building site.

Addressing the problems with gender balance in construction may appear like a huge undertaking, but by companies adopting some of the methods we’ve discussed, they are chipping away slowly at the bigger picture – helping to create a pathway to gender equality.