An interview with the Champion of Modern Methods of Construction 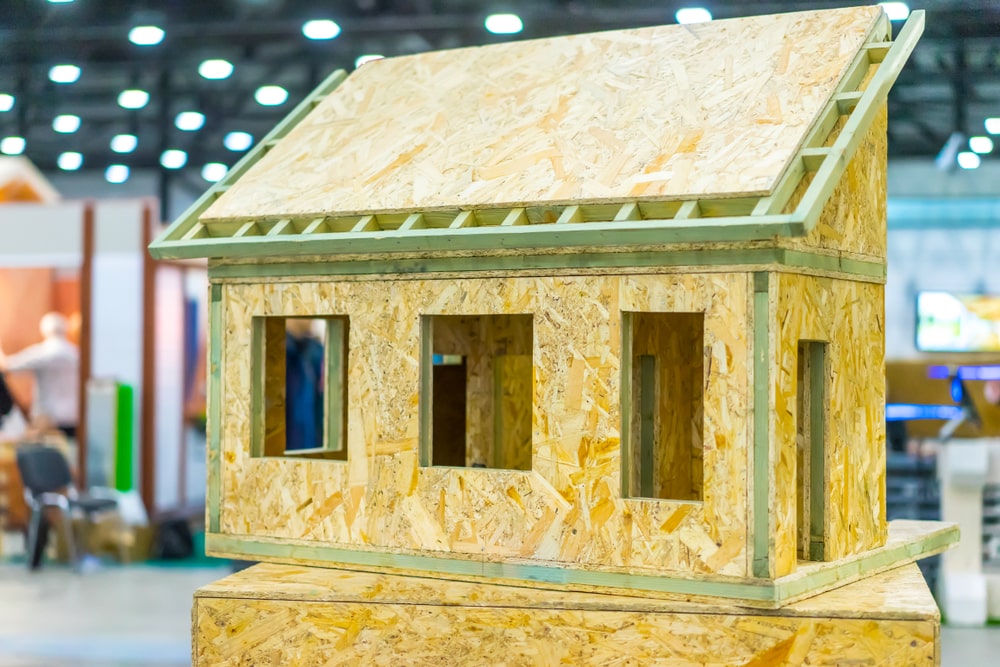 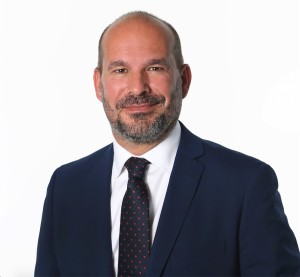 More than two years ago, UK Construction Online published an exclusive interview with the Founding Director and Chief Executive Officer of Cast Consultancy, Mark Farmer, who, as of November 2019, was appointed to the position of Champion of Modern Methods of Construction (MMCs).

In this follow-up interview, UK Construction Online asks the newly appointed Champion of Modern Methods of Construction what he intends to bring to the role while also gaining updates on the establishment of a ‘Construction Corridor’ in the North of England, the level of digitisation in construction, and how modular housing can avoid pre-fab stigma.

UKCO: One of your responsibilities as the new Champion of MMCs is to advise the Government on how to increase their use. What ideas do you have that could achieve this?

MF: “The government’s role should be one of creating the right environment for MMCs to flourish. There is a fine line between intervening too heavily, creating an artificial market place, and establishing a fully functioning, sustainable MMC market that can operate without government intervention.

“My focus will be on identifying the right policy levers and trying to better connect a highly fragmented supply-and-demand side-market which needs to be better aligned and aggregated to succeed.

“My travels across the world in the last few years have shown that most developed economies have similar problems with their construction industries. The real opportunity is to create networks of ‘knowledge-sharing’ and ‘best-practice’ so that people are not repeating mistakes.

“The UK Government’s push for MMCs, especially in homebuilding, has also been noticed on the world stage and has already led to foreign, direct investment in MMC led solutions. I expect this trend to continue. The UK market will benefit from technology transfer and increased capitalisation but will also be disrupted by some in a way that will create a competitive threat. This will be uncomfortable for some but, as we saw with the automotive industry 30-40 years ago, is probably a natural progression of what is increasingly a globalised economy.”

UKCO: Another of your responsibilities will be to develop the ‘Construction Corridor’ in the North of England. Could you perhaps share your thoughts on how you anticipate this will affect the British construction sector?

MF: “The emerging centre of gravity for manufacturing, of both whole building systems and component level assembly, appears to lie in the Midlands/North. It makes sense to leverage this as part of a much more widely connected eco-system which brings together manufacturing expertise with research and development, academia, skills, and training development.

“I am also keen to ensure that a Northern ‘Construction Corridor’ is not seen as siloed from investment and activity elsewhere in England as the power will be in aggregating strategy at the highest level.

“The proliferation of Local Industrial Strategies from Combined Authorities represents a huge opportunity for place-based growth, which can catalyse MMC uptake, but there is also a huge risk that lack of coordination will lead to market cannibalisation and an unsustainable network of new manufacturing and skills investment.”

UKCO: How has the level of digitisation in the construction industry changed since the publication of your report?

MF: “The level of digitisation within the construction industry was, at one time, all about Building Information Modelling (BIM) but most recognise that a much more holistic approach to digital construction is the key to success.

“BIM is essentially about behaviour and technology, with it being the behaviour that has prevented wholesale adoption. Some of the technology solutions now are much more accessible and have a clearer benefits case for adoption. This includes further use of digital field based tools, productivity planning, and advanced manufacturing (where digital design creates automated workflows).

“Digitising a design, only for it to be built analogue, is not the future and the need for a digital thread running through the whole design, construction, and operation process will accelerate change in this regard.”

UKCO: As the Government begins to adopt offsite modular builds for social housing, what steps can be taken to avoid modular construction becoming stigmatised in the same way as pre-fab housing?

MF: “There is much to do to overcome historical stigma. The reality is that I think there are more barriers for adoption from within industry financing and insurance markets than there are from the public at large.

“Ultimately, the only way we will break these barriers down is to physically build and demonstrate high quality MMC led homes that people are happy to live in and can act as evidence to dispel the myths. This will also weed out poor quality MMC solutions that will either have to ‘up-their-game’ or become a casualty in a fast-changing market. The last thing I am looking to do is pick up the inefficiencies and shortcomings of our traditional industry and just move them into a factory.”