The implications of Brexit for UK construction 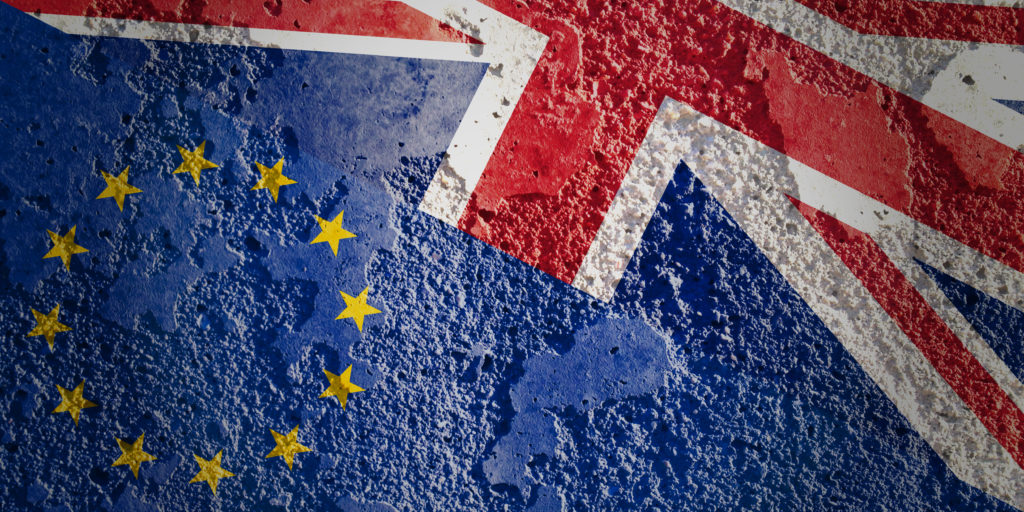 The implications of Brexit remain unclear to date. This will affect the construction sector, an industry that relies heavily upon certainty and market confidence. The impact of the continuing uncertainty on arguably the four most affected areas – workforce, materials, red tape, and funding – is discussed below.

The availability of labour constitutes one of the biggest issues Brexit potentially creates for the UK construction industry. The industry is significantly dependent on EU migrant workers, both for skilled and non-skilled roles. Given that some say there are currently not enough British workers to meet the current demands of the industry, a departure from the EU risks making this trend worse.

First, a shortage of workers could lead to higher project costs. In a post-Brexit environment, where demand outstrips supply, UK workers could insist on higher wages. Second, this could hinder the achievement of the government’s objective to build one million new homes. This decline in housebuilding could worsen the housing crisis, especially in bigger cities such as London.

Third, the replacement schemes that might be put in place by the government are not very promising. A new visa system could seriously deter EU workers from working in the UK. Such a scheme would not only take time and involve complex procedures but also be unattractive in comparison to other visa-free European countries. In turn, construction companies will face lengthy and costly procedures when employing foreign nationals.

It is suggested that approximately two-thirds of construction materials are imported directly from the EU. The problem is twofold. On the one hand, a weaker pound will lead to the rising costs of imported materials. On the other hand, the UK risks losing its tariff-free access to the single market, as well as facing the imposition of duties and limits on quantities.

On the bright side, all the relevant parties in the industry – investors, employers and contractors – may be affected and it is anticipated that they will be more inclined to work collaboratively to limit such effects.

Those in favour of Brexit have pointed out that extensive red tape and complex procurement regulations will disappear when the UK departs from the EU. However, it is important to appreciate that Brexit will not mark the end of any trade relationship between the UK and the EU.

While there are still uncertainties regarding the type of deal that will be put in place, it is highly likely that new trade agreements would follow existing trading standards. This is confirmed by the government’s white paper (The Great Repeal Bill), which seems to seek to convert directly applicable EU law into UK law.

As a member of the EU, the UK has been one of the biggest net beneficiaries of EU funding. The potential loss of such funding could seriously challenge the existence of future construction projects, such as High Speed 2 (HS2) and Crossrail. A departure from the EU may close some funding doors but could open up others.

Any loss of funding may be rebalanced after the saving of the UK’s contribution to the EU, while the weak pound puts the UK in a positive light for investors. Overall then, the biggest challenge for the industry will be to present itself as an attractive investment choice regardless of the political uncertainties that dominate the delivery of Brexit.

So, the only thing that is certain is that the position remains uncertain and, while that remains the case, the issues highlighted above will continue to haunt the construction sector.