The Future of Infrastructure – Jacobs’ View 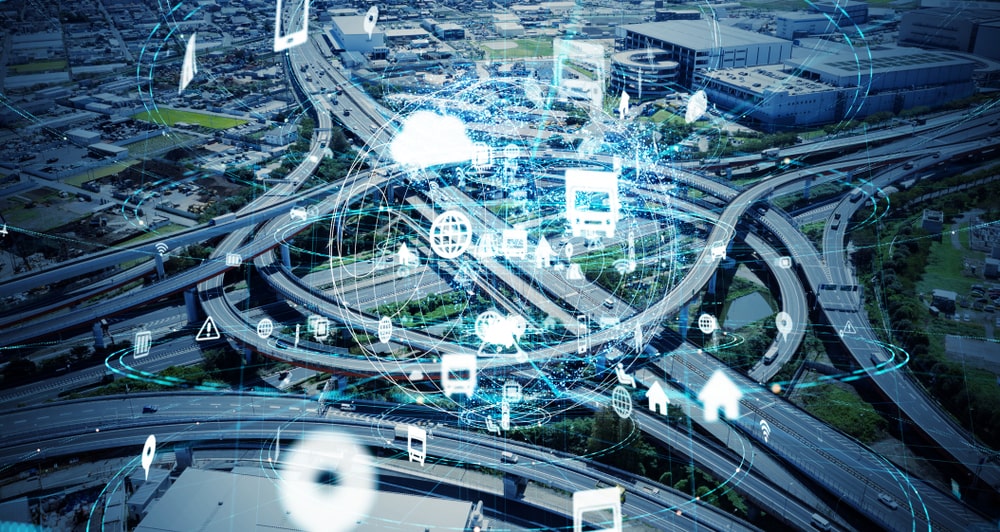 Infrastructure is often cited as a key driver of economic growth, with improvements in infrastructure services and connections evidenced as having positive effects on productivity. Conversely, according to the Office for National Statistics, the weakening of an economy’s infrastructure is likely to have a negative impact on productivity: raising the costs of production, reducing the efficiency of trading relationships and limiting market access.

In this article, Donald Morrison, Jacobs Buildings and People & Places Solutions Europe, Middle East & Africa Senior Vice President and General Manager, shares his thoughts about the future of infrastructure in the UK and across the globe.

The UK is currently host to some of the largest infrastructure projects underway in Europe, with HS2, Crossrail and Thames Tideway amongst the flagship developments. The UK Government has confirmed the huge push in projects across the sector with the publication of the National Infrastructure Pipeline evidencing some £600Bn of investment over some 700 projects in the next decade.

By 2050, two thirds of the world’s 7.7 billion people1 will call an urban environment home. The UN estimates three million people2 are migrating into cities every week. That’s nearly 13 million per month3, and 155 million per year – almost equivalent to the population of Russia. With the number of megacities (cities with populations over 10 million) having tripled to 33 over the last 30 years4 and expected to hit 40 by 2030, there is no way to underplay the immense global impact of urbanisation.

The promise of opportunity, better services and jobs are just a few of the advantages drawing rural residents to the cities in droves. However, urbanisation at this rapid rate brings with it a multitude of challenges. As the world’s population expands, our existing, ageing urban infrastructure is becoming overwhelmed. Public spaces, mobility, roadways, water supply, housing: it must all adapt to make way for a new generation of urban citizens, larger in number than ever before. As our world changes, the challenges that lie ahead will be the most significant of our time. Finding solutions to these challenges demands not only different thinking, but bold thinking – both physically and digitally.

Industry discussion of urbanisation, population growth, and digital connectivity solutions have often centred around the term “Smart Cities”, but we should consider it more a question of “future places”. Places that are smartly designed, efficiently connected and secure. Places can be cities, but they are also military bases, airports, stadiums – urban areas that integrate smart technologies with innovative infrastructure.

Sensors, hotspots and the Internet of Things will play a part, but most important will be finding ways to connect more people to more places, and to the means to work smarter and live better. Really effective solutions will be those that work better for people, for the environment, and for the local economy, not at the expense of each-other, but in complimentary intersection.

However, before grand ideas are allowed to get in the way of intelligent strategies, it is essential to first understand how modern people live, and how intelligent planning can be used to improve them for the future. This means putting data front and central to understanding the habits of societies in order to challenge what’s accepted, and shape lasting solutions.

Data-enabled intelligence will reveal the ways in which we can help design places fit for the future. By next year for example, there will be 34 billion devices connected to the Internet of Things. Cars, factories, ports, refineries, roads, office buildings, hospitals will be interacting in ways that will fundamentally change how people and systems interact with one another. The case of London’s transport system is a prime example. We’re working at present, for instance, with TfL, O2 and AECOM to fuse anonymized, aggregated mobile network data with a diverse range of complementary data sets to better understand travel patterns across London, allowing planned transport investment to be more accurately focused on where it is most beneficial to reduce delays and increase capacity.

With the increasing climate change challenges, the shift to clean energy growth requires rapid and far-reaching changes in all aspects of society, including transport, energy, industry, buildings and cities. This is driving different strategies and technology combinations to be explored to see which have the potential to make a significant contribution.

As we grow our sustainability work, we’re providing deep technical and market knowledge and digitally-enabled solutions to help provide clean energy for modern infrastructure. EDF Energy is one of the U.K.’s largest energy companies and the largest producer of low-carbon electricity. In 2018, EDF Energy’s eight nuclear power stations generated enough low carbon electricity for 56% of UK homes, avoiding 20 million tonnes of CO2 emissions5. We provide project management and engineering resources to support EDF Energy’s programme of maintenance and life extension projects across the eight existing power stations. We also support EDF Energy with professional technical and project management services to both the Hinkley Point C and Sizewell C projects. Hinkley Point C will provide enough power to meet approximately 7% of the UK’s electricity needs; whilst Sizewell C will be capable of supplying around six million homes when completed.

Another big challenge ahead is water. When city populations double or triple, their water resources do not. As water issues intensify, so does awareness of the effects of water management decisions.

Today, thanks to a nationwide integrated water management strategy, Singapore is one of just a few cities in the world to harvest its stormwater and practice large-scale water reuse as part of its diversified water supply approach. Jacobs has worked closely with Singapore’s Public Utilities Board (PUB), delivering major cross-sector infrastructure projects in water and industrial facilities. By pioneering a hands-on, transparent approach to public outreach and conducting the most sophisticated and comprehensive study of reclaimed water to date, the project fully integrated the best in technology with the best in public education tools to create unprecedented public acceptance of water reuse.

As such, any consideration of the future should not be about where infrastructure investments will be made, but how they are made. As populations grow, and urban centres expand, holistic connectivity will be the most essential factor determining what shape our future places will take. Intelligent, data-driven planning will have to lead the way as the fabric of everything surrounding us must become more tightly woven, and follow smarter design than ever before.

1 May 2018 UN Department of Economic and Social Affairs