How Government are Supporting Self Employed 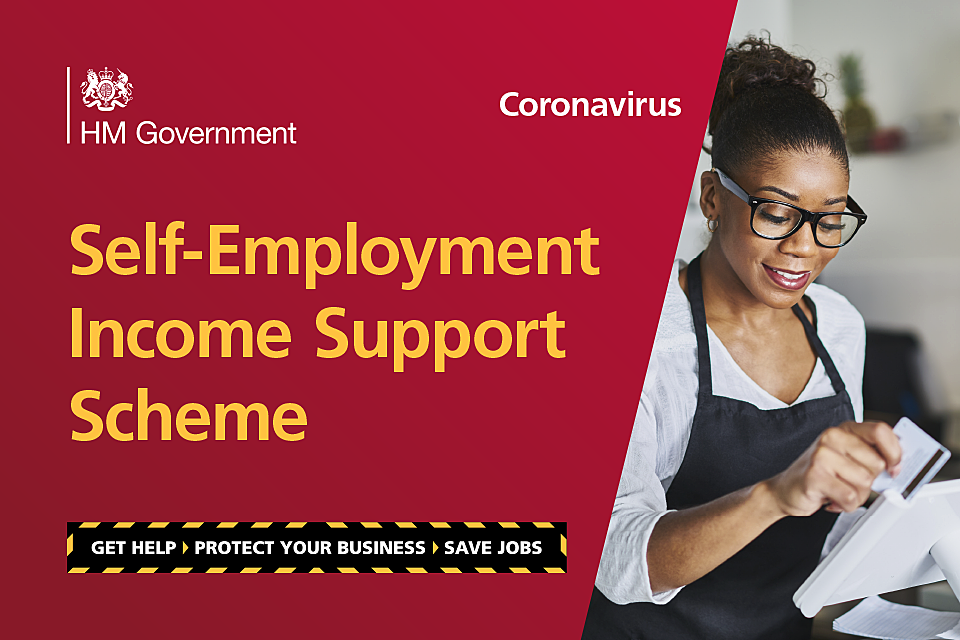 We’ve now past the one-year point since the first UK lockdown was announced and the impact of COVID-19 began affecting workers all over the nation. The self-employed have been amongst the hardest hit by the pandemic, with the economy grinding to a shuddering halt during 2020 as people were forced to stay home. From construction to catering, the knock-on effect saw contracts cancelled, projects paused and many people found themselves without work.

The introduction of the Self Employment Income Support Scheme (SEISS) by the government was a saving grace for many self-employed workers, whose business and income had been hugely affected by the pandemic. SEISS followed the announcement of the Government’s furlough scheme, the Coronavirus Job Retention Scheme (CJRS), and allowed the self-employed to claim money from the Government while the ramifications of COVID were being felt across the UK.

To date there have been three separate SEISS grants with millions of claims and billions of pounds given out. A government report last year showed that the sector with the highest number of potentially eligible individuals and the highest proportion of claims was the construction industry1. By 31 July 2020, construction workers had made 884,000 claims for SEISS, totalling £3.1 billion, and the sector has continued to be a key driver of claims into 2021.

Applications for the scheme’s third grant closed on January 29, 2021, but Chancellor Rishi Sunak used his Spring Budget at the start of March to announce there would be fourth and fifth grants made available. Self-employed workers that continue to need financial support should be aware of the detail surrounding these schemes, to ensure they make a claim where necessary and at the right time.

From late April, a fourth SEISS grant will be available and those who are eligible can apply directly through the government’s website. It is thought that claims will be open until 31 May 2021, but this grant will cover the period running between February, March and April 2021.

Those who meet the criteria can claim 80 per cent of average monthly profits capped at £2,500, which is in keeping with previous SEISS grants. The grant will be paid out in a single instalment, so will therefore be capped at £7,500.

The grant will now be open to those who became self-employed during the tax year 2019 to 2020, and the rest of the eligibility criteria remains unchanged, as highlighted below.

Those with trading profits above £50,000 will not be eligible for the scheme. It’s also important to remember that any successful grant applications will be subject to tax. For those registered with the Construction Industry Scheme (CIS), this could impact any potential rebates that you may have been seen in previous years. It is likely that you will have a tax liability to pay and it’s important that you are retaining enough from the government grant to make payment of your tax when it falls due, you should speak to your accountant about this.

For the fourth grant, there will now be an extra 600,000 newly self-employed people who may be eligible to claim. A lot of pressure was put on the government to extend the support to help more self-employed workers, and the Chancellor used the Spring Budget to announce that those who submitted their tax returns for 2019 to 2020 by March 2 would be eligible for the fourth SEISS grant.

There was also an opportunity for the government to go further and consider other self-employed workers with a limited company set-up, who have essentially been overlooked in terms of support so far. There was a proposal on the table for a Directors Income Support Scheme (DISS) but to date the government has not announced anything that would include workers of this type, although there are continued calls for this to change.

A fifth SEISS grant will open to claims from late July and cover the months of May, June, July, August and September. The government intends for this to be the final SEISS grant, however this will be kept under review.

The fifth grant amount will be determined by how much business turnover has reduced in the year April 2020 to April 2021. Claimants will either receive a 30 percent grant or an 80 percent grant, depending on their personal circumstances:

Further details will be provided on the fifth grant later this year.

How to apply for SEISS

If you are eligible to apply for the fourth and fifth SEISS schemes, HMRC has promised to contact you. For the fourth grant, this will happen in mid-April and people will be provided with a personal claim date, which is the date you can make your claim from.

To complete the application online, you will need all of the following:

Article supplied by Joanne Harris, a Technical Commercial Manager at Nixon Williams, an accountancy firm that works with sole traders, freelancers and contractors.